REDTEA NEWS
Professional Sports, COVIDiots, and Victim Blaming
Was Fauci Fibbing About His Financials?
Political Commissars Are Here And Are Starting Their...
Mormons Pointing to Higher Actual Inflation
Top Scientists Feared COVID Came From Lab All...
Quebec to Start Fining the Unvaccinated
McCarthy Threatens to Strip Democrats of Seats If...
Supreme Court Shows Its Schizophrenia
Beset by Crime Wave, LA Residents Flock to...
The Case of Jan. 6 Gets Curiouser and...
Home Survival Survival Ammunition: 5.7x28mm
Survival 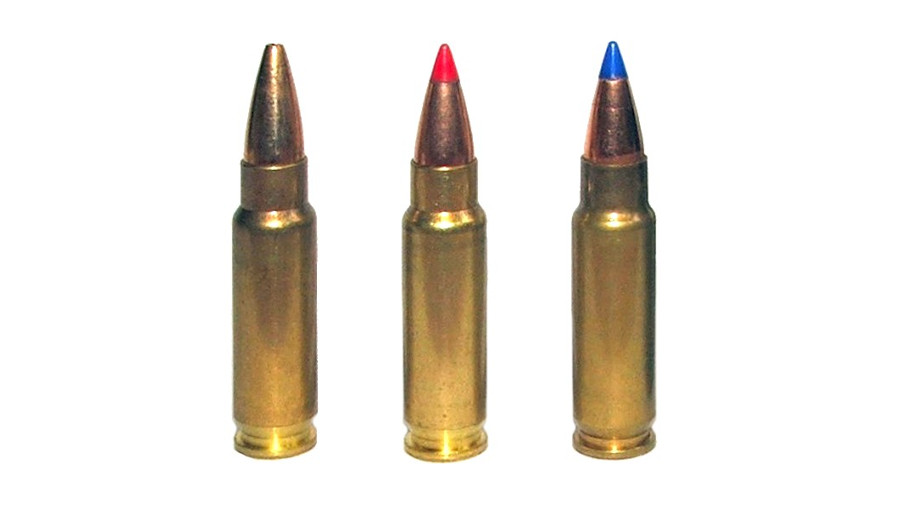 The 1980s saw a proliferation of new designs for cartridges to be chambered in pistols and personal defense weapons (PDWs). While some of those, such as 10mm Auto, continued in the same vein as traditional pistol cartridges, others carried on with research into small caliber, high velocity (SCHV) cartridges. While they were largely intended for military use, and many of them faded away into obscurity, one achieve at least some modicum of success on the civilian market: the 5.7x28mm from Fabrique Nationale.

The 5.7x28mm cartridge was developed by Fabrique Nationale for the FN P90 PDW and FN Five-Seven pistol. The purpose of the P90 was to equip rear echelon troops and support troops with a firearm that was more effective than one chambered in 9mm Parabellum, and that would allow them to effectively defend themselves if they found themselves in combat.

The 5.7x28 was designed around a small-caliber, high velocity, armor piercing bullet, such as is found in the SS190 cartridge. The 31-grain bullet in the SS190 leaves the muzzle of the P90 at 2,350 feet per second, featuring about 380 foot-pounds of muzzle energy, roughly on par with 9mm +P loads. But due to its spitzer design and armor piercing capabilities, it is capable of penetrating NATO CRISAT armored vests or Level IIIA armored vests at distances of up to 200m. That makes it far more effective than submachine guns chambered in traditional pistol cartridges such as 9mm, .40 S&W, or .45 ACP.

Use of this ammunition is restricted by FN to military and law enforcement only, and civilian shooters are largely limited to cartridges with conventional bullets. Due to federal laws restricting the ability to purchase short-barreled rifles such as the P90, FN offers the PS90 on the commercial market in the United States. It features a barrel length of 16 inches, versus the 10.4 inches of the P90. Due to that, it achieves higher muzzle velocities than the P90, up to 2,550 feet per second with standard 28-32 grain cartridges, and over 3,000 feet per second with other commercial ammunition.

Although the 5.7x28 has been adopted by several law enforcement agencies, such as the US Secret Service, and the P90 has been adopted by some SWAT teams and elite military units, the cartridge has had a hard time gaining market share. NATO tests demonstrating the superiority of 5.7x28 to 9mm Parabellum were supposed to result in the 5.7x28 replacing the 9mm in NATO service, but those plans never came to fruition. And until the introduction of the Ruger-57 pistol, FN was the only game in town when it came to firearms chambered in 5.7x28.

Ammunition cost is also an issue when it comes to the 5.7x28, as it is far more expensive than other pistol or PDW rounds. During normal times, 50-60 cents per round is the standard cost for 5.7x28mm ammunition, more than double the cost of 9mm ammunition. And reloading for the 5.7x28 isn’t as easy as other cartridges, due in part to the lacquer coating on FN’s brass cases that allow for easier feeding through magazines. Many reloaders have noted problems in feeding once that lacquer coating wears off.

With the proliferation of AR-15 and AK pistols, shooters in the US also now have access to compact short-barreled firearms that are chambered in more effective cartridges than the 5.7x28, such as 5.56 NATO, .300 Blackout, or 6.5 Grendel. Components and magazines for those firearms and cartridges are easier to obtain and cheaper, raising the question of why anyone would choose to purchase a 5.7x28mm firearm.

If you have a 5.7x28 firearm already, no doubt you’re familiar with the cartridge and its capabilities. And in a SHTF situation it will undoubtedly serve you well. But for those looking to purchase a new firearm for SHTF or personal defense reasons, there are probably better options out there than 5.7x28. 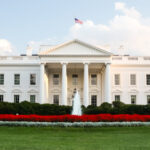 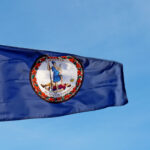