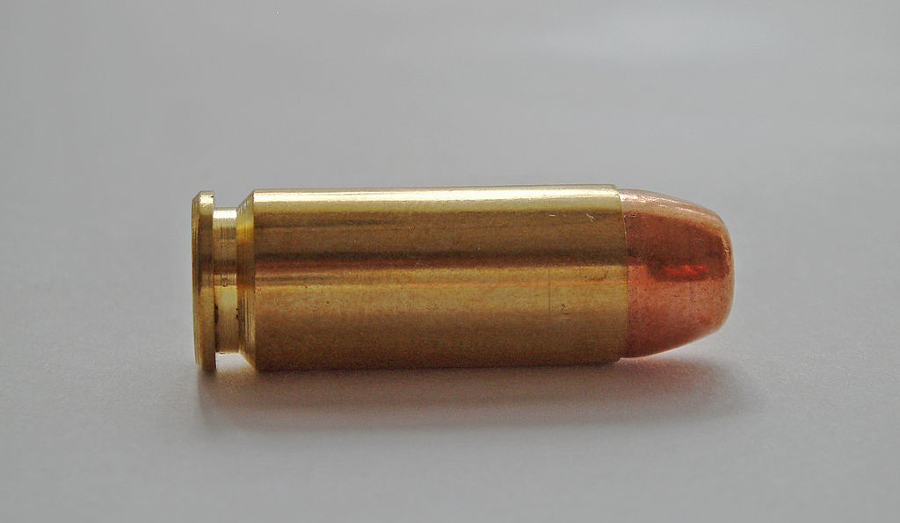 The 1986 Miami FBI shootout left an indelible mark on the psyche of police officers in the United States. They came to the realization that revolvers and 9mm pistols were insufficient armament against criminals who were increasingly using high-powered weaponry. This spurred the development of pistol cartridges that would be capable of being used effectively against criminals armed with long guns. Thus was born the 10mm Auto cartridge.

The development of the 10mm Auto actually predates the Miami shootout, with development beginning in the late 1970s and the first Bren Ten pistols being delivered in 1983. The purpose of the cartridge was to develop a cartridge for semiautomatic pistols that offered as much or more power than the popular .357 Magnum revolver cartridges, but with the high ammunition capacity and ease of reloading that were offered by magazine-fed semiautomatic pistols.

The 10mm gained a big boost when it was selected by the FBI to be its standard sidearm cartridge, although it was later dropped after complaints of excessive recoil from small-handed and smaller-statured agents. That led to the development of the .40 S&W cartridge, which quickly became one of the most popular handgun cartridges for self defense, police work, and all around shooting. The 10mm faded into the background but never into obscurity. It remains a very popular cartridge with a small but devoted following.

The 10mm’s appeal is its wide range of power. With a standard jacketed bullet weight range from 135 grains to 200 grains, the 10mm Auto can push the lightest bullets at up to 1,600 feet per second, while the heavy 200-grain bullets can move at 1,200 feet per second. That results in full power muzzle energies of 650-750 foot-pounds. Handloaders can easily achieve over 800 foot-pounds from a full-size pistol, nearly equaling the muzzle energy of 5.56 NATO from an AR-15 short-barreled rifle or pistol. The cartridge can also be downloaded to more reasonable energy levels, around 450 foot-pounds or less, making it about equivalent to .45 ACP.

With appropriate barrels, the 10mm Auto can also be loaded with cast lead bullets weighing up to 220 grains, making it a possibility to hunt game with the handgun or to use it as a woods defense sidearm when hiking or hunting in bear territory. That popularity with hunters, hikers, and others who enjoy the outdoors has helped to keep the 10mm alive today.

The 10mm is also available in numerous handguns such as the Springfield XD, EAA Witness, and Sig Sauer P220. But probably the most popular 10mm handguns are those based on the 1911 pistol and the Glock pistol. 1911 10mm variants come from a variety of manufacturers, including Springfield Armory, Colt, Dan Wesson, Ruger, and Remington. Glock produces 10mm models including the Glock 20, Glock 29, and Glock 40. Prices on Glocks are relatively reasonable compared to 1911 handguns, and they have the advantage that standard magazine capacity is up to 15 rounds.

You’re probably not going to find 10mm ammo on the shelves of most gun stores, and what you do find will likely be mild-powered target ammunition with an occasional hunting load. But if you stock up on ammo, and especially if you handload, the 10mm Auto can be a phenomenal cartridge that will serve you well in a survival situation. 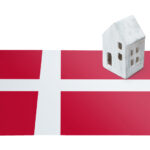 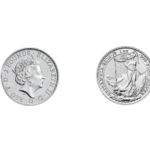