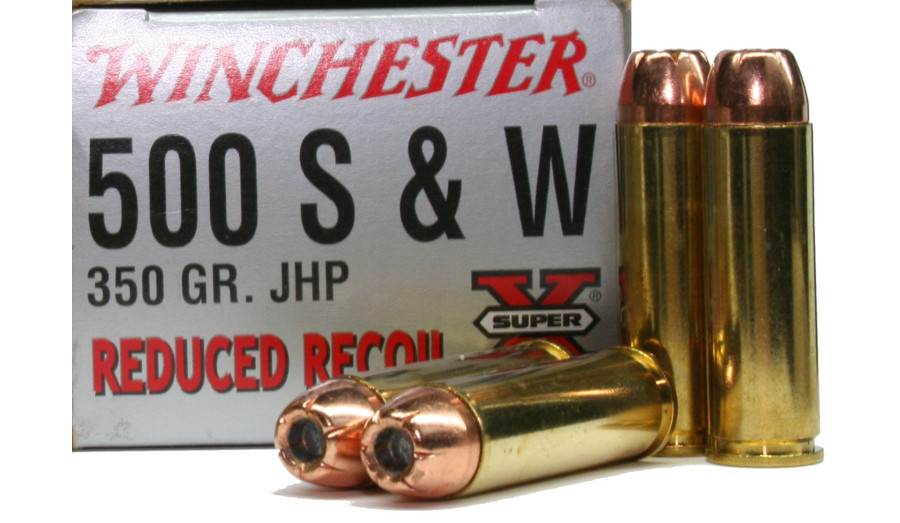 Smith & Wesson has been at the forefront of the development of many of the most powerful and most popular handgun cartridges around, including the .357 Magnum and the .44 Magnum. But the .500 S&W is in a class of its own.

Firing a .500”-diameter bullet, the .500 S&W required an entirely new large-frame revolver in order to fit such massive cartridges that develop such power. For the sake of comparison, the .500 S&W is roughly the same size as the .50 Beowulf cartridge that can be fired by some AR-15 rifles. But whereas the .50 Beowulf is limited to around 35,000 PSI of chamber pressure, the .500 S&W can operate at up to 60,000 PSI.

Whether the shooter can manage all that recoil is another question altogether. Cartridges that large and powerful are already punishing enough when fired from the shoulder. Firing them from the hands with a revolver, even one as heavy as the S&W Model 500, is no easy task. It should go without saying that the .500 S&W is not something that women, children, or small-framed individuals will likely find much enjoyment from. Even special low-recoil ammunition is going to be quite a bit to handle.

As with most big-bore cartridges, ammunition is going to be expensive. Expect to pay at least $2 a round if you can find .500 S&W ammo on the shelf. Thanks to its popularity, both ammo and reloading accessories are relatively easy to come by, although expensive. Handloading and particularly bullet casting can go a long way towards easing the affordability of shooting the .500 S&W, although given the fierce recoil it’s highly unlikely you’ll want to shoot the cartridge in high volumes.

If you absolutely have to have the most powerful handgun cartridge on the planet, or if your travels regularly take you through territory inhabited by big bears, the .500 S&W might be the right survival choice for you. But in a long-term grid-down scenario you might be better served by still powerful but more easily available cartridge choices such as the 10mm Auto. 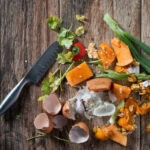 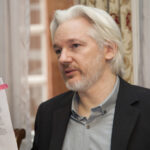