REDTEA NEWS
DOD Orders Review of Social Media Psyops
Catholic Pro-Life Speaker the Latest Victim of DOJ...
New York Doesn’t Want Good Guys to Stop...
Top FBI Agent Forced Out After Allegations of...
Who Is the Real Threat to Democracy?
A Dozen Federal Agencies Behind the Online Censorship...
Government Is Behind Much of the Social Media...
Hunter Biden’s Laptop Repairman Alleges FBI Tried to...
Can You Trust the FBI Not to Steal...
Is General Milley Guilty of Insubordination?
Home Survival Survival Ammunition: 8x50R Mannlicher
Survival 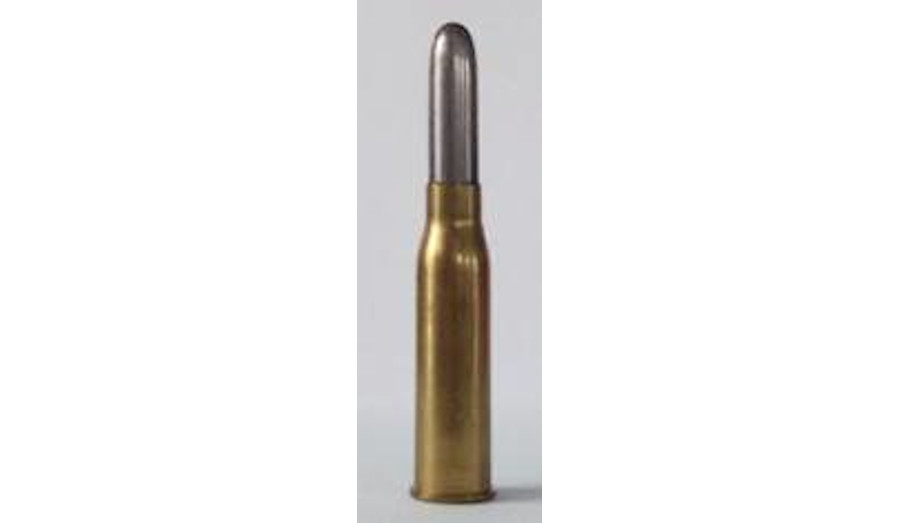 The 8x50R Mannlicher cartridge dates back to 1890, to the very early days of smokeless cartridges. It originally featured a 244-grain bullet traveling 1,950 feet per second, for 2,060 foot-pounds of muzzle energy. In 1893 the velocity was increased to 2,035 feet per second, for just under 2,250 foot-pounds of muzzle energy from the 30” barrel of the M95 Mannlicher rifle.

The Austrian Mannlicher rifles featured a straight-pull bolt action with a rotating bolt. As with most straight-pull actions, the camming force wasn’t as great as in conventional bolt action rifles such as the Mauser, therefore pressures had to be kept relatively low.

Ammunition and brass for the 8x50R Mannlicher is basically non-existent in the United States. The cartridge does still have a following in India, where it is known as the .315 Indian and chambered in sporting versions of the Lee-Enfield rifle. But brass and ammo from India doesn’t make it to the US.

Brass for the 8x50R Mannlicher can be formed either from 8x56R Mannlicher brass or from 7.62x54R brass. In both cases brass will have to be trimmed to length. Bullets of .329” diameter intended for the 8x56R Mannlicher can be used, as can bullets of diameters down to .323”. The best choices are bullets with a flat base that can obturate to the wider bore. If bullets of the proper diameter are hard to come by, .338”-diameter bullets can be swaged down to .329” in swaging dies from Lee Precision.

From this discussion it should be obvious that the 8x50R Mannlicher is essentially a handloading-only proposition. Dies can be attained from CH4D, and reloading data can be gleaned from the internet, either by looking for 8x50R-specific data, or by reducing the loads found for the 8x56R and working up from there.

Because of the intensive nature of creating ammunition for this cartridge, it really isn’t an ideal survival cartridge. Add in the need for proprietary clips to feed the M95 rifles and you have a recipe for not being able to feed the rifle when you really need to the most.

The 8x50R Mannlicher is certainly capable of taking large animals up to and including bears, so there’s no doubt it could be an effective meat getter. But with ammunition and reloading supplies already in scarce supply, you might be best served by another cartridge in a survival situation. 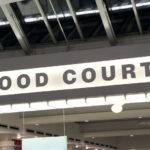 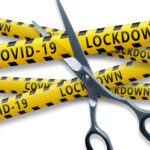