REDTEA NEWS
NIH Royalty Payments Bring Up Conflict of Interest...
The COVID Narrative Is Changing Before Our Very...
Dishonesty Is the Left’s Stock-In-Trade
FBI Whistleblowers Coming Out of the Woodwork
Are You in a Government Database? Probably So
Leftist Tolerance on Display in Wake of Roe...
China Demands Censorship of US Landmarks in Movies
Biden Administration Clueless About Border Fiasco
The Left’s Meltdown Over Roe v. Wade
The Left’s Censorship Campaign Is Backfiring
Home Survival Survival Firearms Battery: The Tokarev Pistol
Survival 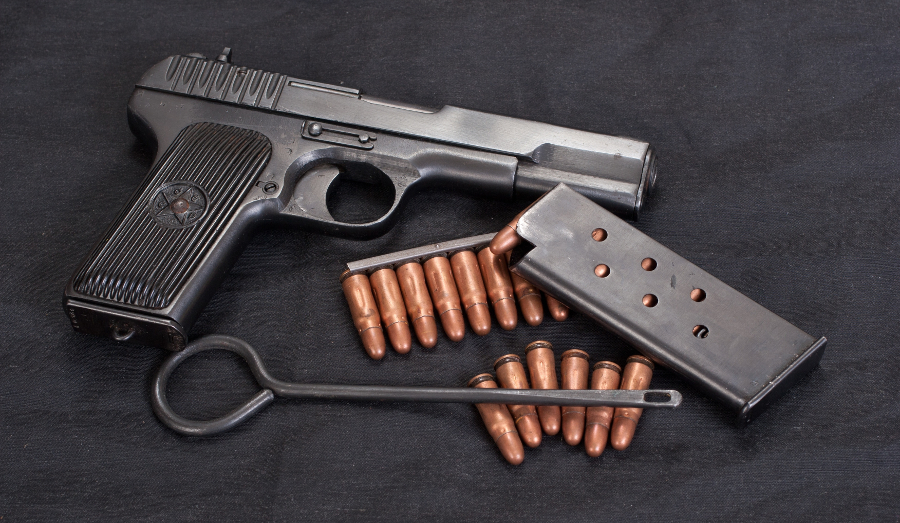 One of the many benefits of the end of the Cold War was the vast amount of military surplus items that made their way west. From uniforms to clothing to weapons and ammunition, American shooters benefited greatly from the cheap goods that were once readily available. Now that most Eastern European countries have eliminated their stores of Warsaw Pact-era weaponry and ammunition, prices of many surplus firearms are starting to rise. But some good deals are still available.

Advantages of the Tokarev Pistol

With advertised velocities from 1,450 feet per second to over 1,700 feet per second, the 7.62x25mm Tokarev cartridge can produced anywhere from 400 to 560 foot-pounds of energy. That exceeds 9mm Parabellum ballistics and starts to approach .357 Magnum power levels. And with that kind of speed the Tokarev shoots very flat, making it easier to hit things at longer distances.

Yugoslavian M57 pistols are still available at very affordable prices. Expect to pay somewhere between $200 and $250 for an M57 today.

An all-steel service pistol designed for the hot 7.62x25mm Tokarev round, the Tokarev pistol has a reputation of being built like a tank. It can take a licking and keep on ticking.

Disadvantages of the Tokarev Pistol

The grip angle of the Tokarev is almost universally abhorred, more reminiscent of the angle of a revolver than that of a pistol, making it difficult to hold and fire comfortably. While there are aftermarket grips available that can create a more favorable grip angle, that adds extra complication and expense.

2. External Safety on Some Models

Some of the imported Tokarevs such as the M57 are required to have an external safety added in order for them to be imported into the United States. Many shooters have taken issue with the placement of the safety, which thankfully can be removed in order to bring the pistol back to its original configuration. 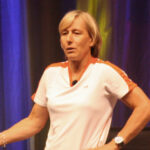 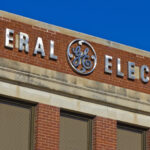 GE’s Slow Dismemberment Is the US in a Nutshell