REDTEA NEWS
The Real Purpose of the Second Amendment
Why Gasoline Prices May Never Come Down
Are We in Civil War Already?
The Narrative Is So Transparent It’s Laughable
Another Pro-Life Pregnancy Center Firebombed
Attempt on Kavanaugh’s Life Shows the Danger the...
Inflation Causing Americans to Change Spending Habits
American Gun Owners Are the Last Line of...
Democrats Still Don’t Understand Guns or Gun Owners
Ask the Wrong Questions And You’ll Get the...
Home Survival Sweeteners Get a Bad Rap, But They May Be Necessary for Survival
Survival 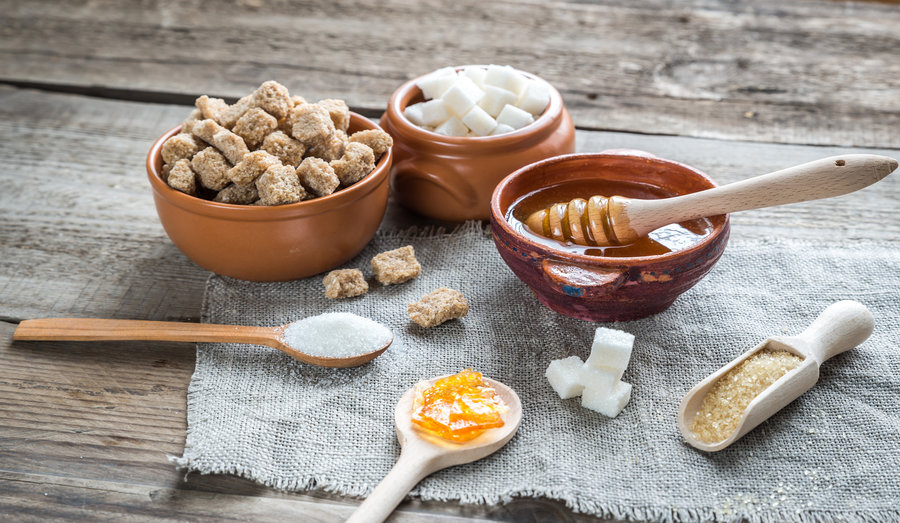 With sugar being increasingly vilified for its negative effects on health and its role in obesity and related diseases such as diabetes, more and more Americans are shunning sweeteners such as sugar, corn syrup, and honey. But in a survival situation in which food is scarce, sweeteners can play a vital role in ensuring survival.

Sweeteners are a good source of concentrated energy, which will be at a premium when food sources are scarce. Honey is a particularly good source, as it has long been considered a complete food in and of itself. Biblical references to the “land of milk and honey,” or to St. John the Baptist surviving on locusts and honey make it clear how important honey can be as a food source. And because sugar and honey have low moisture contents, they can remain safe to eat for years if properly stored.

Just like salt, sugar can be used to cure foods. In fact, salt and sugar are often used in combination, with sugar being used to keep preserved foods from tasting too salty. By drawing out moisture from foods such as meat, sugar can help preserve them by creating an environment with too little moisture for dangerous spoilage bacteria to survive and grow.

Honey is particularly renowned for its antiseptic properties. Small amounts of honey spread on small cuts or rubbed over sun-burnt skin can help quicken the healing process. In the absence of honey, small amounts of sugar can be used as a substitute.

Sweeteners are used in many recipes, and with food being scarce in a survival situation, you’ll have to make a lot more of your own food than you might already be used to doing. Sugar can play a role here, especially in proofing yeast before making bread. Anything that requires fermentation will need some sort of sugar for the yeast to feed on and reproduce, and sugar or other sweeteners can help quicken that process.