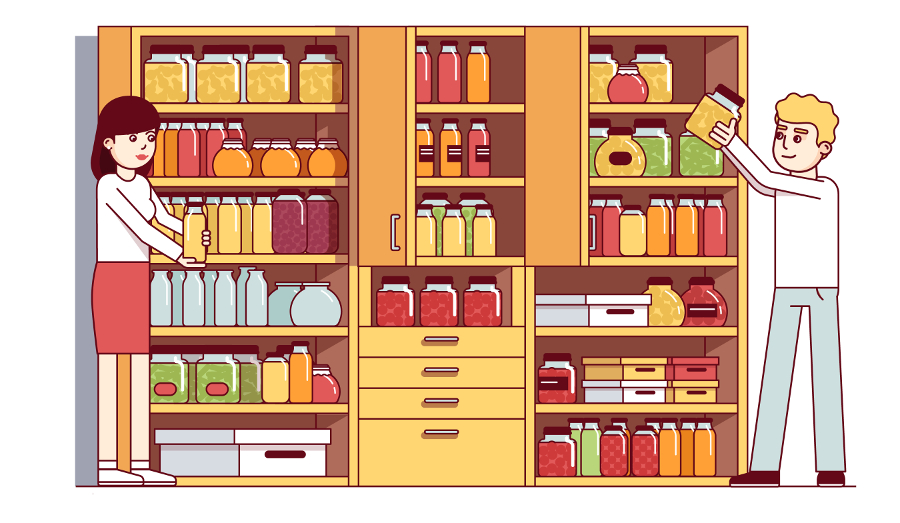 How you decide to prepare for a natural disaster or post-apocalyptic scenario depends in large part on where you live. With 80 percent of the country’s population living in urban areas that only take up 3 percent of the country’s land mass, prepping in an urban or suburban environment will be far different than prepping in a rural environment. Here are a few of the key differences you’ll have to take into account.

1. You Need to Keep Hush-Hush in an Urban Area

Let’s face it, most city-dwellers aren’t exactly geared towards self-reliance. They expect everything to be available at the store when they want it, and they don’t keep much if any food on hand for emergencies. Any disruption to the supply chain will leave them in severe difficulty. For that reason it’s best to stay quiet about your prepping, otherwise you can expect to have neighbors show up at your door seeking handouts.

As crime is often higher in urban areas too, you don’t want to become known as the person you has a huge stash of stuff. That makes you a target for thieves, drug users, and others looking for things to steal and fence.

That doesn’t mean you’re free and clear in the country either. Word travels fast in small towns, which have their share of ne’er-do-wells. But prepping activities that might raise eyebrows in urban areas, such as buying generators and large amounts of water, won’t get a second look in rural areas.

2. You Won’t Be Completely Self-Reliant in the City

If you live in a city or in a suburb, the major limit to your prepping activities will be space. Apartments and small houses will have limited space to store food, water, and gear. Small suburban lots may have enough land to start a small vegetable garden and grow herbs, but that’s about it.

By contrast, rural areas offer larger amounts of land for you to grow as much food as you need. Anything you can’t use can be sold or bartered for things you do need. And rural areas also offer the opportunity to raise livestock and poultry that zoning regulations in the suburbs prohibit.

3. There Are Fewer Natural Predators in the City

Your primary threat in the city will be from 2-legged predators rather than 4-legged predators. If you’re in a suburban area that allows you to raise chickens, you’ll be able to protect them easier against foxes, cats, and dogs than you would in a rural area. And if you need to go outside at night to check on them, you’ll be safe enough with a pistol to defend against human intruders rather than needing a rifle or shotgun to ward off wolves, bears, or mountain lions.

Because of the nature of city and suburban living, you’ll be more likely to find like-minded people to form a prepping network in rural areas. The more populated a metropolitan area is, the more isolated most people are. They walk past each other without saying hello, and couldn’t be bothered to help someone in need. Many neighbors in some areas can go months or years without seeing or speaking to their next-door neighbors. That obviously means they can’t be relied on to help in an emergency.

In rural areas people tend to know each other a lot better, although if you move into a rural area from the city it might take you a while to be accepted. But because people know each other and are apt to band together to help each other out, it can be easier to form a network of like-minded people to help out in case of heavy snow, inclement weather, etc. 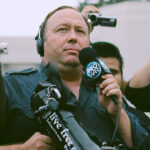 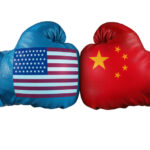