REDTEA NEWS
FBI Whistleblowers Coming Out of the Woodwork
Are You in a Government Database? Probably So
Leftist Tolerance on Display in Wake of Roe...
China Demands Censorship of US Landmarks in Movies
Biden Administration Clueless About Border Fiasco
The Left’s Meltdown Over Roe v. Wade
The Left’s Censorship Campaign Is Backfiring
US Government Creating Its Own Ministry of Truth
Mainstream Media Has Dropped Any Pretense of Objectivity
Was Wuhan Lab Allowed to Destroy Secret Files?
Home Survival Walk On: How the Sony Walkman Changed Music Forever
Survival

Walk On: How the Sony Walkman Changed Music Forever 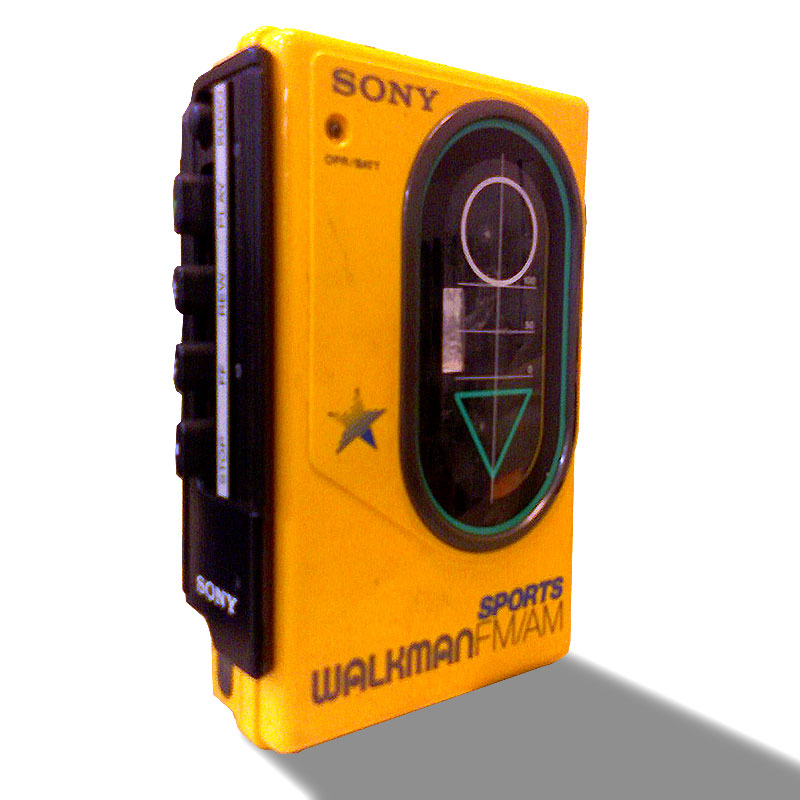 The first Sony Walkman was released 35 years ago next week, on July 1st, 1979 in Japan. The cassette tape portable music player was a revolution at the time. Sure, there had been portable players and radios before — but often these were "portable" in name only. What Sony introduced ultimately changed the way future generations listened to music.

The first model to roll off the production line was the Walkman TPS-L2, a rather clunky looking beast by today's aesthetic standards. Although it may have only shifted a few thousand units in the first couple of months, it went on to sell over 200 million units worldwide.

The shift in people's consumption of music turned out to be profound. It was portable. There was no longer any need to plug in the record player, drop the needle, and sit down in your favorite armchair to listen. Music could now be heard while jogging, sitting on a train, or in a cafe. Indeed, the Walkman allowed everyone to create their own little world of sound. By turning the music on, it became possible to pretty much tune out the rest of the world.

Some might argue that the Walkman and the devices it spawned became contributing factors in the demise of a social model that had once considered friends to be people you actually knew. But at the time, the Walkman was seen as nothing short of amazing.

The Walkman may not be the world-dominating product it once was, but it has directly influenced our current relationship with music.

Music could now script a person's life. People developed their own soundtracks. You might prefer a little Tom Jones on your commute to work. Or a little hair metal might be just the ticket for those arduous workouts at the gym. And some were content to now sit back in that favorite armchair and lose themselves in Chopin for a few hours while the chaos of the home unfolded all around them.

Movies of the 1980s also played a big part in the cultural integration of the Walkman. It's hard not to smile when we listen to Eddie Murphy singing Roxanne by The Police in the movie 48 Hours. The ability of the Walkman to block out the rest of the world was made clear in one particular scene in the French movie, La Boum, where the music of the disco is transformed when Sophie Marceau's lover slips a pair of headphones over her ears. And the scene where Marty McFly blasts his sleeping father with the music of Van Halen via a Walkman is unforgettable.

The story goes that one of Sony's co-founders was particularly fond of listening to opera during transatlantic flights, but the cassette recorder he was taking with him was too big and heavy. Thus he charged his own company with creating what eventually became the Walkman. There may be some truth to this story — there is a bit of a tradition of post-war maverick behavior at Japanese companies. For example, companies such as Roland and Korg also have similar stories about the origins of certain products. But it must be noted that a German inventor named Andreas Pavel also claimed to have invented the world's first portable cassette player.

One other interesting fact about the Walkman is that it was originally marketed under a variety of different names in different countries. In the States it was sometimes marketed as the Soundabout. In the UK, it was originally called the Stowaway, prompting the band Heaven 17, under the name the British Electric Foundation, to release an album of instrumentals in 1980 called Music for Stowaways. Eventually the Walkman name slipped into use worldwide.

The brand itself is still going strong as an mp3 player, and the name is used on devices ranging from video players to mobile phones, but it has inevitably lost ground to other companies such as Apple and Samsung over the years. The success of smartphones, whether Android or iOS, can easily be traced back to the original Walkman.

The Walkman may not be the world-dominating product it once was, but it has directly influenced our current relationship with music. Our ability to create what are essentially our own albums with electronic downloads can be traced back to the mixtapes of the 1980s. Why be restricted to a record company's version of the greatest hits of Bob Dylan when you can make your own version? Why not have Led Zeppelin, Duran Duran, and Patsy Cline all on one tape?

For better or for worse, the Sony Walkman is 35 years old. The change it has brought to the way in which people listen to music has been huge. And like all iconic creations, the Walkmans of years gone by have now become hugely collectible. So, next time you need to head to the attic or down to the basement, have a little rummage around. You may find yourself face to face with an important fragment of musical history! 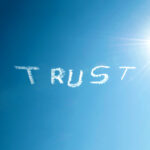