REDTEA NEWS
Was Fauci Fibbing About His Financials?
Political Commissars Are Here And Are Starting Their...
Mormons Pointing to Higher Actual Inflation
Top Scientists Feared COVID Came From Lab All...
Quebec to Start Fining the Unvaccinated
McCarthy Threatens to Strip Democrats of Seats If...
Supreme Court Shows Its Schizophrenia
Beset by Crime Wave, LA Residents Flock to...
The Case of Jan. 6 Gets Curiouser and...
Twitter Continues Censorship Rampage, Bans MTG
Home America Now ATF Cracking Down on 80% Receivers and Pistols
America NowBreaking News 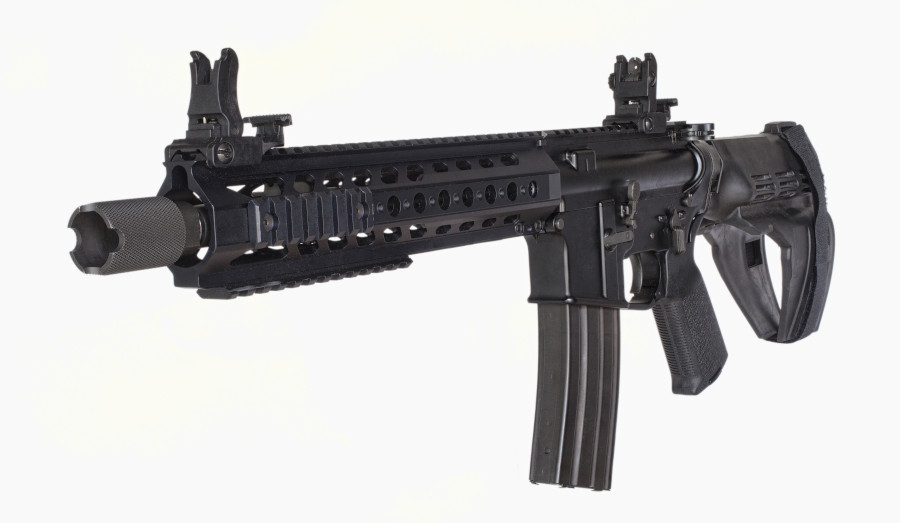 With two separate proposed rules, the Bureau of Alcohol, Tobacco, Firearms, and Explosives (ATF) aims to crack down on both 80% receivers and rifle-type pistols. The effect on gun owners will be significant, with millions of gun owners potentially being made felons overnight.

80% Receivers May Be a Thing of the Past

The popularity of building firearms at home has led to a huge market for so-called 80% receivers. These are receivers that have not been fully completed and are missing parts to allow them to function as firearms. Among the most popular are 80% AR-15 lower receivers, 80% AK receivers, and 80% Glock-type receivers from companies such as Polymer80.

ATF’s new rule will specify that the definition of frame and receiver will henceforth include receivers that are readily able to be made functional. The Bureau claims that it will attempt to define what “readily” will mean, including assessing the time to complete a receiver, the ease of doing so, type of equipment needed, expertise needed, etc. But it hasn’t defined what any of these will be, so it’s anyone’s guess what “readily” will actually mean.

Because of that, there’s a potential that every 80% receiver on the market could be deemed to be a firearm and therefore need a background check for purchase or transfer. We could see the end of the 80% market as we know it, and with it the end of homebuilt firearms.

An End to AR-15 and AK-Style Pistols

Similar to the development of 80% receivers, firearms manufacturers have been able to make end runs around the unconstitutional registration and taxation of short-barreled rifles (SBRs) by creating pistol versions of popular rifles such as the AR-15 and AKM. Further developments have seen the creation of pistol “braces,” accessories that allow these rifles to be fired with one hand. But ATF sees braces as an attempt to create stock-like devices that allow for the creation of SBRs without having to go through the agency’s onerous taxation and registration process.

Accordingly, ATF has sought to redefine what a rifle is so that any firearm equipped with a brace will now be considered a rifle, unless it passes a new worksheet, ATF Worksheet 4999. The worksheet claims to use objective criteria to determine whether a brace-equipped firearm is an SBR or a pistol. But the worksheet has been created in such a way that just about any firearm with a brace will be considered an SBR. And critically, ATF reserves the right to declare as an SBR any firearm that passes the worksheet but that ATF still decides is an attempt to circumvent the NFA.

It’s a completely arbitrary process, and one which no gun owner will have any clue how to comply with. Ten different agents could have ten different opinions, with half declaring a firearm to be a pistol and the other half declaring it to be a rifle. The criteria and points are completely subjective.

Just as with 80% receivers, ATF is attempting to rewrite long-held definitions of firearms to support its view of what the law should be, rather than interpreting the law as it is currently written. It’s a naked power grab, and a weaponization of the agency to crack down on legal gun ownership, something which ATF should not be allowed to do. We have to hope that federal courts see through ATF’s actions, but any relief if it comes would take years and cost many thousands of dollars.

In the meantime, you can leave comments on ATF’s proposed 80% rule here: https://www.federalregister.gov/documents/2021/05/21/2021-10058/definition-of-frame-or-receiver-and-identification-of-firearms

And comments on ATF’s proposed pistol rule can be left here: https://www.federalregister.gov/documents/2021/06/10/2021-12176/factoring-criteria-for-firearms-with-attached-stabilizing-braces

Be respectful in your comments, but be forceful in decrying ATF’s regulatory overreach. With up to 7 million owners of pistol braces in this country, the number of people potentially being declared felons overnight is massive. The more of us who speak up against this tyrannical action now, the better chance we have of nipping this in the bud. 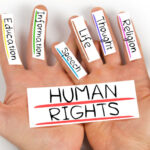 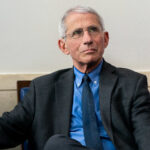