REDTEA NEWS
Tank Gift to Ukraine Exposes the Sad Reality...
The Government Thinks We’re the Terrorists Now
FBI Admits It Uses CIA and NSA to...
Democrats Are About to Learn That Turnabout Is...
If You Like Your Gas Stove, You Can...
McCarthy’s Woes Are Payback a Long Time Coming
The Response to the Twitter Files Is Telling
Are San Francisco’s Killer Robots the Wave of...
The Genocidal Tendencies of Climate Change Crazies
The Siren Song of Being “Moderate”
Home America Now Australian Rugby Player Fired for Social Media Post
America NowBreaking News 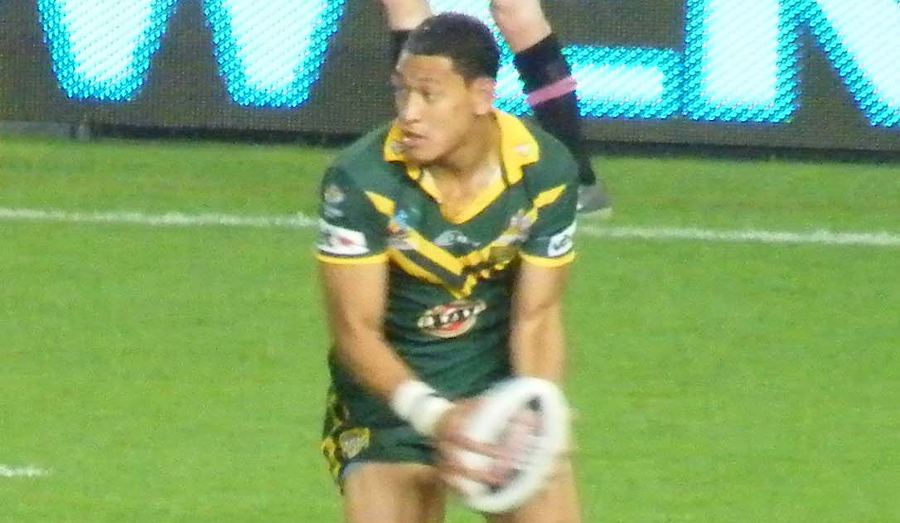 With the world going the way it is, it’s becoming incredibly difficult for anyone with any conservative inclinations to speak his mind without suffering serious personal consequences. Anyone who doesn’t toe the line and adhere to prevailing left-wing orthodoxy will be shunned and ostracized from society. One case in point is that of Australian rugby star Israel Folau, who was recently fired for his religious views on homosexual activity.

Folau, born in Australia to Tongan parents, was raised Mormon and converted as an adult to Pentecostalism. Accordingly, he views a wide range of behaviors as sinful, including homosexual activity. That conflicts with societal attitudes in Australia that are increasingly left-wing.

Folau’s views first came to notice in 2017, when the Australian government launched a national election on the topic of gay marriage. The management of the Australian Rugby Union declared that the organization would support gay marriage, prompting Folau to state the next day that he opposed gay marriage.

Folau further courted controversy when he responded to an Instagram follower in 2018 that God’s plan for homosexuals was hell, unless they repent of their sinfulness and return to God. Another Instagram post this year was the last straw, as Folau reposted a meme calling on homosexuals, adulterers, fornicators, thieves and other sinners to to repent and turn to God. That prompted Rugby Australia (the post-2017 name of the Australian Rugby Union) to cancel Folau’s employment contract, citing Folau’s violation of the organization’s code of conduct.

That has unleashed a fierce debate in Australia, especially considering Rugby Australia’s claims that it values “inclusiveness” even as it seeks to exclude those who are religious. It’s a debate that will likely come to the United States too, as it is inevitable that discrimination and retaliation against those with religious beliefs will enter more and more workplaces as the social justice warriors in this country feel more and more emboldened. It’s well past time for conservatives and those with strong religious views to speak up and ensure that this type of nonsense doesn’t go any further. 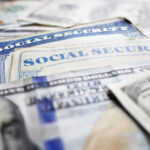 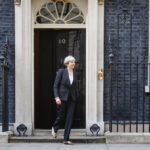