REDTEA NEWS
NIH Royalty Payments Bring Up Conflict of Interest...
The COVID Narrative Is Changing Before Our Very...
Dishonesty Is the Left’s Stock-In-Trade
FBI Whistleblowers Coming Out of the Woodwork
Are You in a Government Database? Probably So
Leftist Tolerance on Display in Wake of Roe...
China Demands Censorship of US Landmarks in Movies
Biden Administration Clueless About Border Fiasco
The Left’s Meltdown Over Roe v. Wade
The Left’s Censorship Campaign Is Backfiring
Home America Now Biden’s Gun Control Plans Are Bad News for Gun Owners
America NowBreaking News 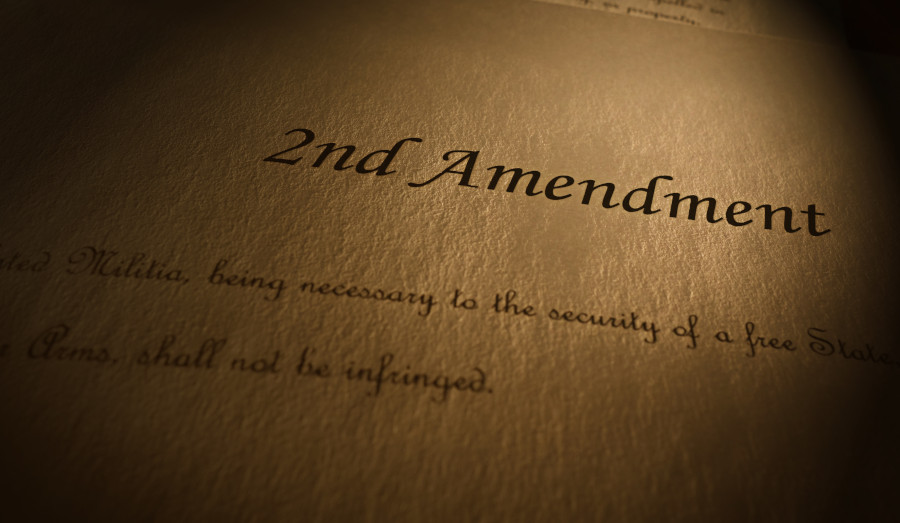 If you own a gun, this November’s elections could be critical to determining whether or not you’re allowed to continue owning that gun. Joe Biden recently released his campaign’s gun control proposals, and they’re a real doozy. If he wins the election and is able to put even half of his proposals into action, it could mean the end of the Second Amendment in the US.

Among Biden’s proposals are:

The “assault weapons” hysteria is the usual pablum we’ve come to expect from Democrats. Biden would force owners of AR-15s, AK variants, and other popular semiautomatic rifles either to sell their guns back to the government (undoubtedly for far less than they’re worth) or register them under the National Firearms Act. That’s the same registry that exists for suppressors, machine guns, short-barreled rifles, etc. and would require a lengthy approval process, background checks, fingerprints, and a $200 tax (that would undoubtedly be increased).

Ironically, Biden cites the NFA as the reason so few machine guns and SBRs are used in crimes, failing to point out that AR-15s are almost never used in crimes either. In fact, more people are killed with hands, fists, and feet each year than are killed with all rifles and shotguns combined. It’s also ironic that Democrats for decades have been conflating “assault weapons” with machine guns in their public discourse, claiming that they’re used in all sorts of crimes, and now are admitting that actual assault rifles are never used to commit crimes.

Limiting gun owners to only one purchase a month is nonsensical. The only thing it would serve to do is to disrupt businesses such as auction houses that often group together several low-demand firearms or firearms in need of fixing in order to move guns that wouldn’t sell on their own. Requiring background checks for all purchases doesn’t do anything either, as the overwhelming majority of firearms purchases already undergo mandatory background checks. All banning private sales of firearms will do is further increase the size of the firearms black market, incentivizing further thefts from legal gun owners and doing nothing to stop criminals who already thumb their noses at background check requirements.

Banning online sales of guns, ammunition, and gun parts is another proposal that arises out of ignorance. Guns purchased online have to be shipped to a Federal Firearms License holder, whether a dealer, pawnbroker, collector, importer, or manufacturer. Millions of gun owners rely on online businesses to shop for guns that they have shipped to dealers, or for ammunition and parts. Having to rely solely on in-store purchases (particularly in areas where local government try to shut down gun shops) or on paper catalogs would cripple the firearms industry and severely curtail the ability of gun owners to maintain their firearms.

It’s unfortunate that many rights our Founding Fathers would have taken for granted now require government approval, such as passports for international travel, licenses to drive cars on roads, or even starting a business. But requiring licenses to purchase firearms is an absolute non-starter. It’s the mark of totalitarian regimes, and the fact that the Biden campaign is suggesting it indicates just how little Biden respects our God-given rights. With that type of federal government overreach, no one’s rights are secure.

Finally, the gun control debate is never complete without some sort of overreaction on the part of Democrats who are ignorant of guns and how they work. The latest hot subject is that of “ghost guns,” i.e. homemade firearms. Manufacturing firearms at home is perfectly legal, and is no different than building a storage shed, cooking your own meals, or setting up a garden. Yet the fact that so many people are now turning to building their own firearms is now seen by Democrats as a cause for alarm.

Curiously, they didn’t sound the alarm during the previous hundreds of years when such home manufacture was also legal. Nor do they realize that the reason so many people are building guns at home is precisely because of the onerous gun control that already exists. No, they’re intent on stamping out any resistance to their attempt to ban guns. It won’t stop at banning the production of “ghost guns” either. Eventually owning mills, lathes, drill presses, hammers, chisels, and metal tubes and bar stock will be similarly regulated.

The push for gun control isn’t rooted in the desire to keep people safe or to prevent murders. It’s rooted in control of the populace. “Do what we say or we’ll kill you” is the operating principle of the state and always has been. Democrats are just ratcheting up the pressure and adding more things to the list of actions they want to prohibit. And if enough ignorant voters pull the levers and allow these tyrants to take power, gun owners will have some tough decision to make about how strongly they treasure their ability to own guns and how seriously they take the Second Amendment’s intent to protect the security of a free state. 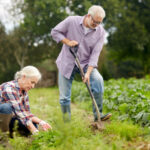 The Essential Crops to Plant for Your Fall Garden 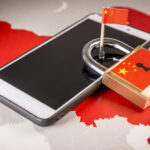 How Much Control Does China Have Over the Online World?