REDTEA NEWS
Can Massacres Like the Uvalde Shooting Be Stopped?
The Establishment COVID Consensus Is Cracking
Will Monkeypox Be the Next Big Health Scare?
Are Democrats Going to Push Price Controls?
NIH Royalty Payments Bring Up Conflict of Interest...
The COVID Narrative Is Changing Before Our Very...
Dishonesty Is the Left’s Stock-In-Trade
FBI Whistleblowers Coming Out of the Woodwork
Are You in a Government Database? Probably So
Leftist Tolerance on Display in Wake of Roe...
Home America Now Black Lives Matter Activists Storm Oklahoma Legislature
America NowBreaking News 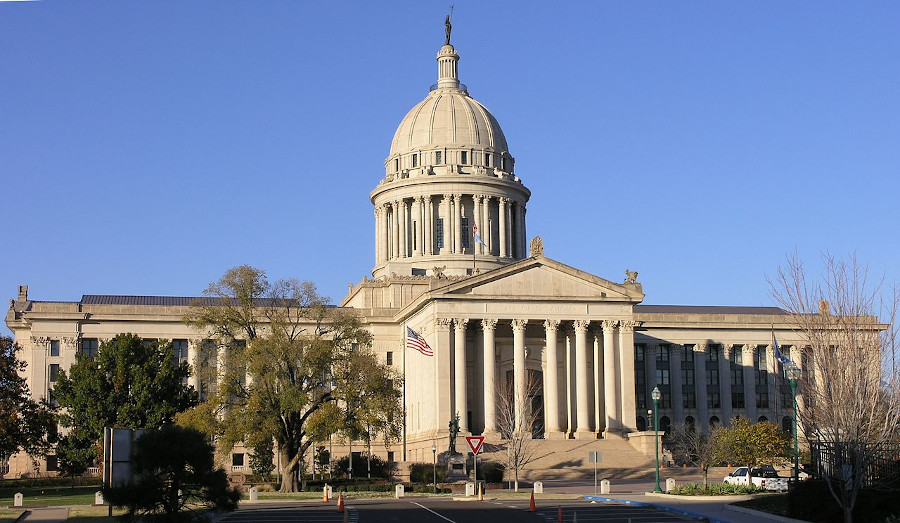 One of the characteristics of left-wing activism in recent years has been the habit of blocking roads in order to protest. Black Lives Matter (BLM) and Antifa protesters have gotten used to the idea of blocking major roads, even including interstate highways, as part of their protests. These dangerous stunts have snarled traffic and, in some cases, have led to deaths and injuries as unaware motorists suddenly find themselves in the middle of a lawless riot.

Governments around the country have largely treated these road closures with kid gloves, failing to disperse the crowds, and even charging motorists should they hit or run over protesters. But that’s beginning to change.

More and more governments are getting fed up with constantly having roads blocked for numerous protests. And they’re starting to take action. The Oklahoma legislature recently passed a new law that would give drivers immunity if they hit or run over protesters who are illegally blocking roads.

BLM activists didn’t like that however, and so they stormed the Oklahoma legislature to decry the bill’s consideration. The Oklahoma House and Senate even had to bar their chambers to keep the protesters at bay. So of course we’ll see federal prosecutors hunting these people down, just like they’re doing with the January 6 US Capitol protesters, right? Well, actually not.

Despite the fact that Article IV, Section 4 of the US Constitution states that “The United States shall guarantee to every State in this Union a Republican Form of Government, and shall protect each of them against Invasion; and on Application of the Legislature, or of the Executive (when the Legislature cannot be convened) against domestic Violence”, we can assume that these BLM activists won’t have to suffer any consequences for their actions. After all, we have a two-tiered justice system today, in which those on the left never have to be responsible for their actions, while those on the right get the book thrown at them.

The hypocrisy would be unbelievable except that we’re too used to it by now. And that’s why the left is winning, because they benefit from the hypocrisy of government officials. The sooner conservatives realize that our government isn’t impartial, that it is picking sides, and that we’re on the wrong side, the sooner we’ll be able to take action to make things right again. 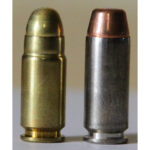 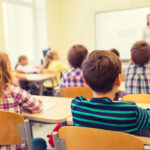