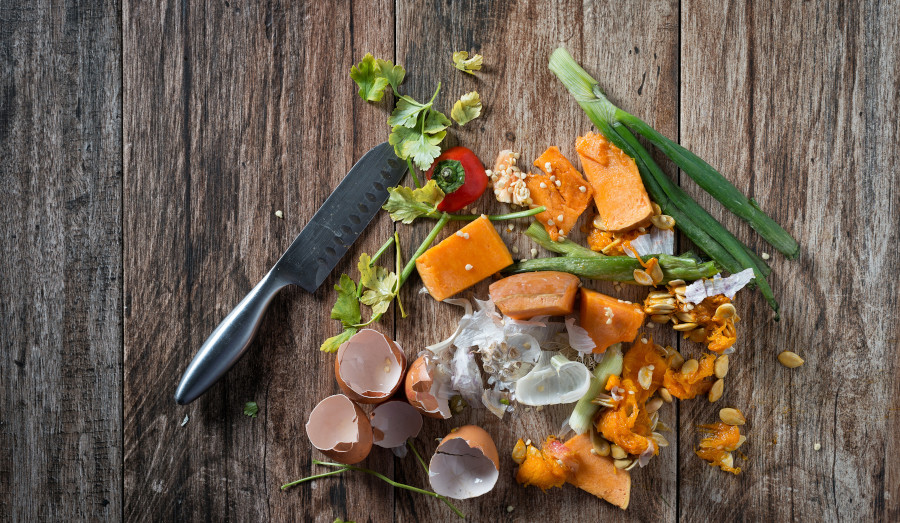 It seems that hardly a day goes by without some news of some sort of crazy new scheme out of California. Gun owners and car owners have long had to live by the state’s restrictions. Now consumers and lawn service professionals will have to get rid of their gasoline-powered lawn equipment. And in the latest dictate from Big Brother, Californians will be forced into mandatory food recycling.

No longer will people be able to throw food scraps in normal trash. Now they’re going to have to separate out food waste and dispose of it separately. Failure to properly dispose of food waste will be punishable by fines of up to $500 per offense.

Those of us who compost know the many benefits of composting. To us the idea of throwing away organic waste that could easily be composted and turned into productive soil is jarring. But we also realize that not everyone can compost, nor should everyone be forced to compost.

The benefits of composting are most readily apparent to gardeners, for whom kitchen waste can easily be turned into brown gold. But if you don’t have a garden, or if you live in an apartment, composting isn’t something you’re going to want to do. And now the California government is going to force you to do it under threat of onerous fines.

How long will it be before California goes the way of Europe, with people being required to separate out plastics of each different type into different bags, or sorting out different types of paper? All of this under the threat of being fined, of course.

It’s absurd to force people to try to do good, no matter how good the thing is. You’re not going to cause people to wake up and realize how beneficial composting is, you’ll just cause them to resent it, setting back efforts to encourage voluntary composting. Not to mention the fact that many trash collection agencies in California aren’t set up to accept organic waste, taxpayers will have to pay more for trash collection, etc.

If you live in California, this is just one more reason to get out of that state as fast as you can. It’s almost as if the government is trying to make life intentionally difficult for as many people as possible. And the best way to respond is to beat feet for a free state, taking your tax dollars with you. 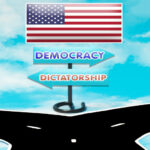 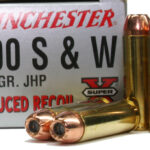