REDTEA NEWS
Will Monkeypox Be the Next Big Health Scare?
Are Democrats Going to Push Price Controls?
NIH Royalty Payments Bring Up Conflict of Interest...
The COVID Narrative Is Changing Before Our Very...
Dishonesty Is the Left’s Stock-In-Trade
FBI Whistleblowers Coming Out of the Woodwork
Are You in a Government Database? Probably So
Leftist Tolerance on Display in Wake of Roe...
China Demands Censorship of US Landmarks in Movies
Biden Administration Clueless About Border Fiasco
Home America Now China Takes Advantage of Coronavirus Hysteria to Take Over Hong Kong
America NowBreaking News 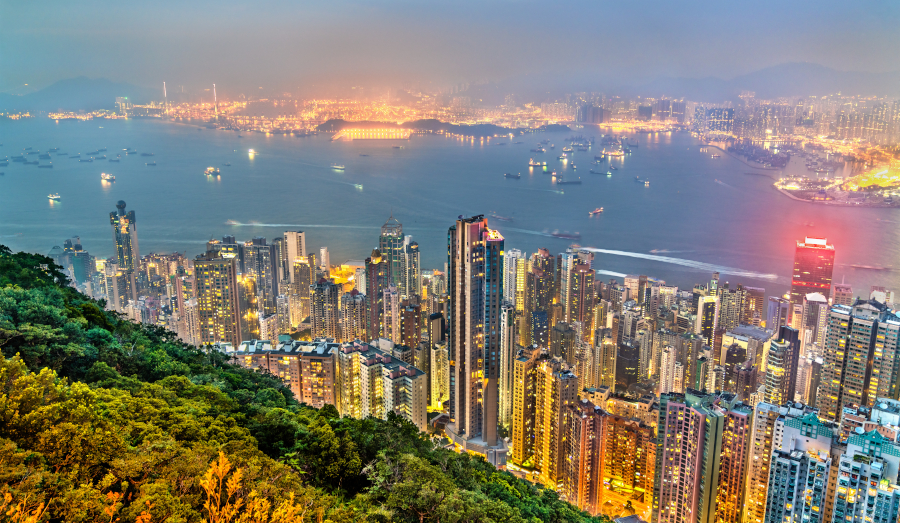 When the British returned Hong Kong to China in 1997 after a century of rule, the Chinese government promised to respect Hong Kong’s Western-derived system of governance. The “one country, two systems” arrangement was supposed to be in effect for at least 50 years after the handover, cementing Hong Kong’s status as a financial superstar in Asia. Yet not even halfway to that point, the Chinese government has all but officially reneged on its promises. And with coronavirus commanding the attention of Western governments, China may get away with it sans opposition.

Hong Kong has been a thorn in China’s side for a while. Its population is used to Western-style freedoms that are absent from the rest of China. The rule of law present in Hong Kong has afforded Hong Kongers a quality of life that was far higher than that of mainland Chinese. But Chinese communist attempts to erode those protections have many in Hong Kong fearing for the way of life that they have enjoyed for decades.

Protests last year over a law that would have allowed Hong Kong citizens to be extradited to mainland China to be tried resulted in massive protests that eventually devolved into pro-democracy protests. China bided its time, and is now planning on imposing a new “national security” law on Hong Kong, one which opponents fear would crack down on freedom of speech, freedom of assembly, and other rights that Hong Kongers currently enjoy.

Despite the coronavirus crisis, thousands of Hong Kong citizens have taken to the streets to protest the proposed new law, and there’s every indication that the protests this time around could end up being just as massive as the previous ones. Adding to the fray is the United States government, which has warned that enactment of the law could endanger the favored trade status that Hong Kong currently enjoys, subjecting imports from Hong Kong to US tariffs and sanctions.

Hong Kong under British rule was the jewel of the Orient, growing to become a major international financial center. The Chinese government doesn’t care, and would be just as happy to crush Hong Kong’s livelihood if it meant bringing the rebellious city to heel. It’s just one more indication that Chinese communists can’t ever be trusted to keep their word. 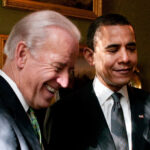 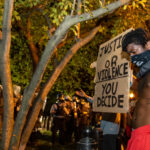