REDTEA NEWS
New York Doesn’t Want Good Guys to Stop...
Top FBI Agent Forced Out After Allegations of...
Who Is the Real Threat to Democracy?
A Dozen Federal Agencies Behind the Online Censorship...
Government Is Behind Much of the Social Media...
Hunter Biden’s Laptop Repairman Alleges FBI Tried to...
Can You Trust the FBI Not to Steal...
Is General Milley Guilty of Insubordination?
Raid on Trump’s Home Highlights the Dangers of...
Why Is the Military Facing Recruitment Problems?
Home America Now Critical Race Theory Is Marxist Infiltration Into American Society
America NowBreaking News 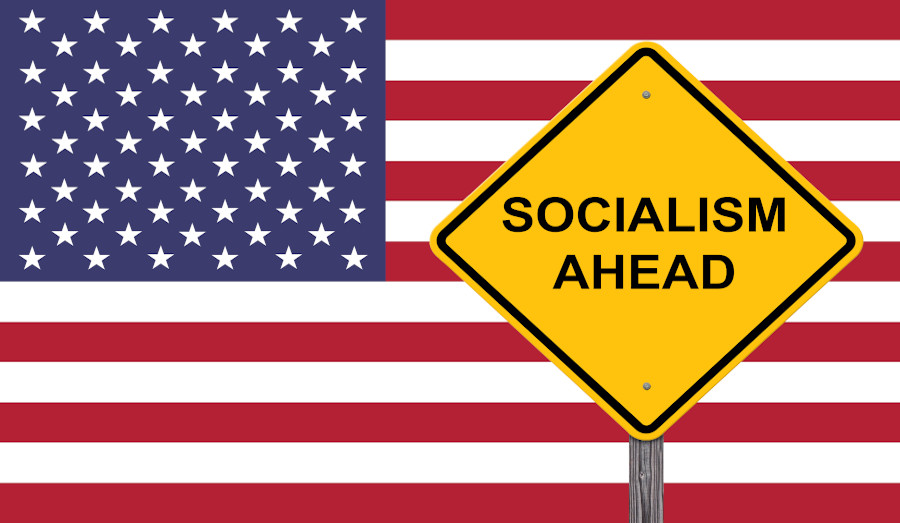 One of the problems with many Americans is their amazing insularity. Too many are unconcerned with what goes on in the world outside this country, or sometimes even outside the four walls of their own home. As a result, they’re often completely unaware about what’s going on in society and in how they’re being manipulated to serve the goals of the Left and its powerful elites.

It can be very educational to speak with refugees from communist countries to gain a better perspective on what is going on in the United States. Refugees from Cuba, the Soviet Union, and China who have been here for decades are starting to blow the whistle, warning us that what is happening in the US today mirrors what went on in their home countries. They don’t want to see the US forced to undergo the same transformation that turned their countries communist, and they’re shouting to the rooftops… if anyone will listen.

Right now critical race theory has been a hot topic of conversation throughout the country. Many school boards around the country have uncritically adopted the teaching of critical race theory, believing it to be merely another way of analyzing and teaching about race, racism, and US history. But in reality it’s nothing more than thinly veiled Marxism, another facet of Gramscian cultural Marxism attempting to weasel its way into American culture and destroy any hope of unifying Americans around any set of common principles.

Recently a Chinese immigrant mother in Loudoun County, Virginia spoke out at a school board meeting against the school district’s decision to embrace critical race theory. Having experienced the application of critical theory in Mao’s China, she was all too aware of the consequences of putting that theory into practice. While the school board has come in for a lot of criticism recently for that decision, the changing demographics of Northern Virginia mean that the privileged liberal elites on the board will likely ignore the personal and practical experience of that Chinese mother and go on ahead with their foolhardy policy.

The sad reality is that Americans today have forgotten just how good we have it in the West. We have forgotten the evils of socialism and communism, and the injustices perpetrated behind the Iron Curtain, and by Mao, Pol Pot, and their ilk. Our children are being taught distorted views of history by activist teachers and professors whose Marxist beliefs cause them to whitewash communist history, propagandizing our young people into believing that socialism will bring about a utopia.

It is incumbent upon every conservative to take up the fight against critical race theory, against Marxist propaganda, and to fight tooth and nail to defend this country and the principles of liberty on which it was founded. If we don’t, and the Marxists succeed, we’ll have only ourselves to blame. 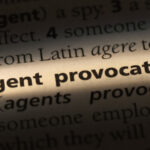 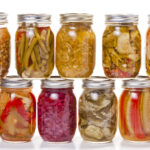 The 7 Different Categories of Food You Should Store