REDTEA NEWS
Tank Gift to Ukraine Exposes the Sad Reality...
The Government Thinks We’re the Terrorists Now
FBI Admits It Uses CIA and NSA to...
The Medical Industry Continues to Fail Patients
Democrats Are About to Learn That Turnabout Is...
If You Like Your Gas Stove, You Can...
McCarthy’s Woes Are Payback a Long Time Coming
The Genocidal Tendencies of Climate Change Crazies
The Response to the Twitter Files Is Telling
Are San Francisco’s Killer Robots the Wave of...
Home America Now Disgraced Former Agent Peter Strzok Sues FBI Over His Firing
America NowBreaking News 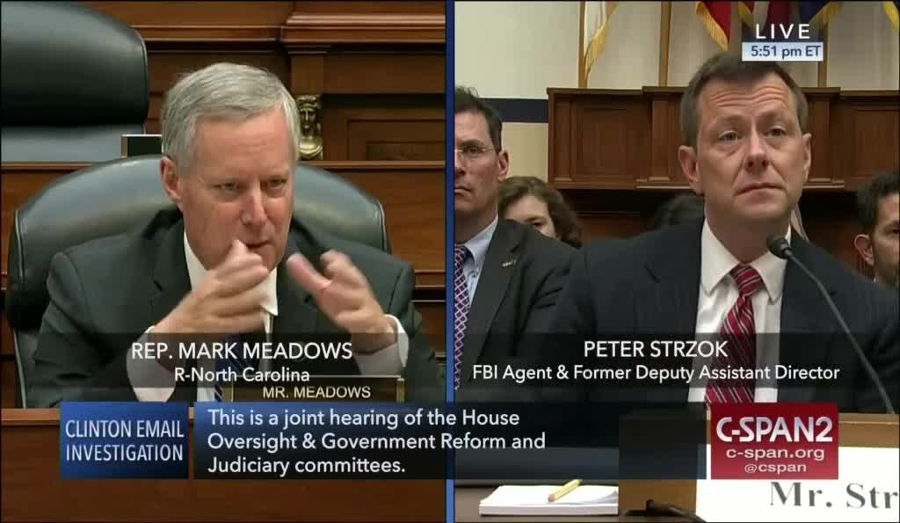 Former FBI Agent Peter Strzok is back in the news again, this time after he filed a lawsuit against the FBI and Department of Justice (DOJ) alleging that he was wrongfully terminated. Strzok was one of the most prominent faces of the Russiagate investigation, particularly as texts between him and DOJ lawyer Lisa Page made it into the press.

Strzok and Page, who despite being married to other people were carrying on an affair with each other, exchanged hundreds of text messages back and forth, disparaging Donald Trump and his voters, and expressing how Hillary Clinton needed to win. Strzok was the number two FBI agent in charge of the investigation into Hillary Clinton’s use of a private server for her State Department email, and he altered the language of the investigation’s final report from “grossly negligent” to “extremely careless.” That change may very well have prevented Clinton from facing criminal charges as a result of her actions.

Now Strzok is alleging that his firing was unwarranted and a violation of his right to free speech, and he wants to be reinstated and to receive back pay. Talk about chutzpah. This is an attitude typical of deep state bureaucrats like Strzok who believe that their jobs allow them to create their own little fiefdoms free of outside influence. Does Strzok really believe that the President doesn’t have the authority to order the firing of misbehaving public officials?

Strzok’s text exchanges with Page were done using FBI phones, a perhaps common use but obvious misuse of agency property for political purposes. Strzok’s actions were clearly aimed at harming the President, so it’s not surprising that Trump would have wanted him fired. Let’s hope that the courts see that clearly and shut this lawsuit down before it’s able to go anywhere. Reinstating Strzok would only confirm that the deep state has its tentacles wrapped tightly around the government and that no President will ever be able to get out of its control. 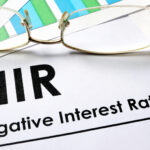 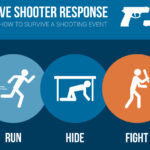