REDTEA NEWS
Catholic Pro-Life Speaker the Latest Victim of DOJ...
New York Doesn’t Want Good Guys to Stop...
Top FBI Agent Forced Out After Allegations of...
Who Is the Real Threat to Democracy?
A Dozen Federal Agencies Behind the Online Censorship...
Government Is Behind Much of the Social Media...
Hunter Biden’s Laptop Repairman Alleges FBI Tried to...
Can You Trust the FBI Not to Steal...
Is General Milley Guilty of Insubordination?
Raid on Trump’s Home Highlights the Dangers of...
Home America Now Focus on Foreign Bogeymen Distracting From Domestic Election Fraud
America NowBreaking News 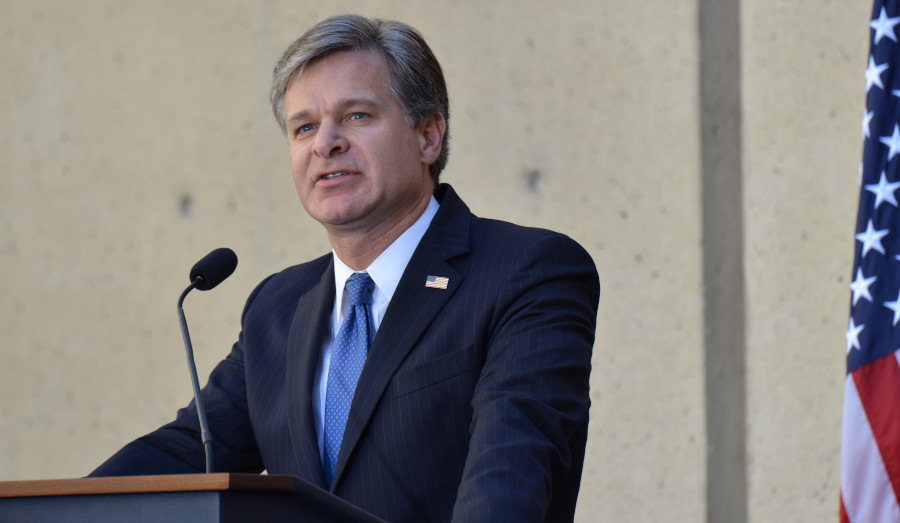 Four years on from the 2016 Presidential election, there are still people talking about alleged foreign interference in US elections. The Russian bogeyman is a topic that just won’t die, as Democrats just can’t deal with the fact that their candidate alienated a significant number of voters. But in focusing on that bogeyman, they’re ignoring the possibility of Chinese influence on the elections, as well as the far more likely possibility of domestic election fraud.

Ignoring the threat of domestic election fraud is like playing with fire. Democrats know that Joe Biden isn’t a terribly inspiring candidate, and his constant gaffes and rumors about his health and mental state aren’t doing him any favors. They know that election fraud may be the key to a Biden victory, which is why they’re pushing so hard for voting by mail. And that’s why recent comments from FBI Director Christopher Wray are so frustrating.

In testimony before the Senate Homeland Security Committee, Wray stated that “We have not seen historically any kind of coordinated national voter fraud effort in a major election, whether it’s by mail or otherwise.” That’s all well and good, but there’s a first time for everything. And in an election in which each side thinks the winner takes all the marbles, the incentive to engage in fraudulent behavior could be too great to ignore.

Whether election fraud is coordinated at the national level, or given a wink and a nod at the state or local level, there’s no denying that there’s evidence that it’s taking place. The disposal of even a handful of ballots is probably just the tip of the iceberg. After all, just look at the organized protests and riots undertaken by Antifa, which according to the left doesn’t actually exist, or is a decentralized organization.

If a supposedly decentralized organization can do so much around the country when it comes to protests, is it really inconceivable that widespread election fraud can be undertaken, especially from a more centralized organization such as the Democratic Party? We all know that the mail isn’t secure, that envelopes can be opened, and that they have been in order to influence local elections. All it takes this time around is influencing elections in key battleground states, and with so much time to work, given the fact that early voting has started, little piecemeal actions here and there can add up to swing elections before we know it.

One thing is certain, the threat from foreign election interference isn’t anywhere close to the threat here at home. Those who want to work to fix election results here will use the bogeyman of foreign influence to distract us from their actions. We can’t allow ourselves to be distracted, and have to work to ensure the integrity of our electoral process. If President Trump loses the election due to widespread fraud, there’s no telling how the country will react. 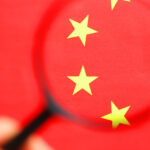 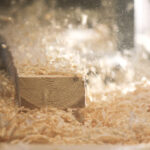