REDTEA NEWS
Democrats Don’t Care How Much You Suffer
The Real Purpose of the Second Amendment
Why Gasoline Prices May Never Come Down
Are We in Civil War Already?
The Narrative Is So Transparent It’s Laughable
Another Pro-Life Pregnancy Center Firebombed
Attempt on Kavanaugh’s Life Shows the Danger the...
Inflation Causing Americans to Change Spending Habits
American Gun Owners Are the Last Line of...
Democrats Still Don’t Understand Guns or Gun Owners
Home America Now Did You Hear the One About “Rigged” Elections?
America NowBreaking NewsElection 2016 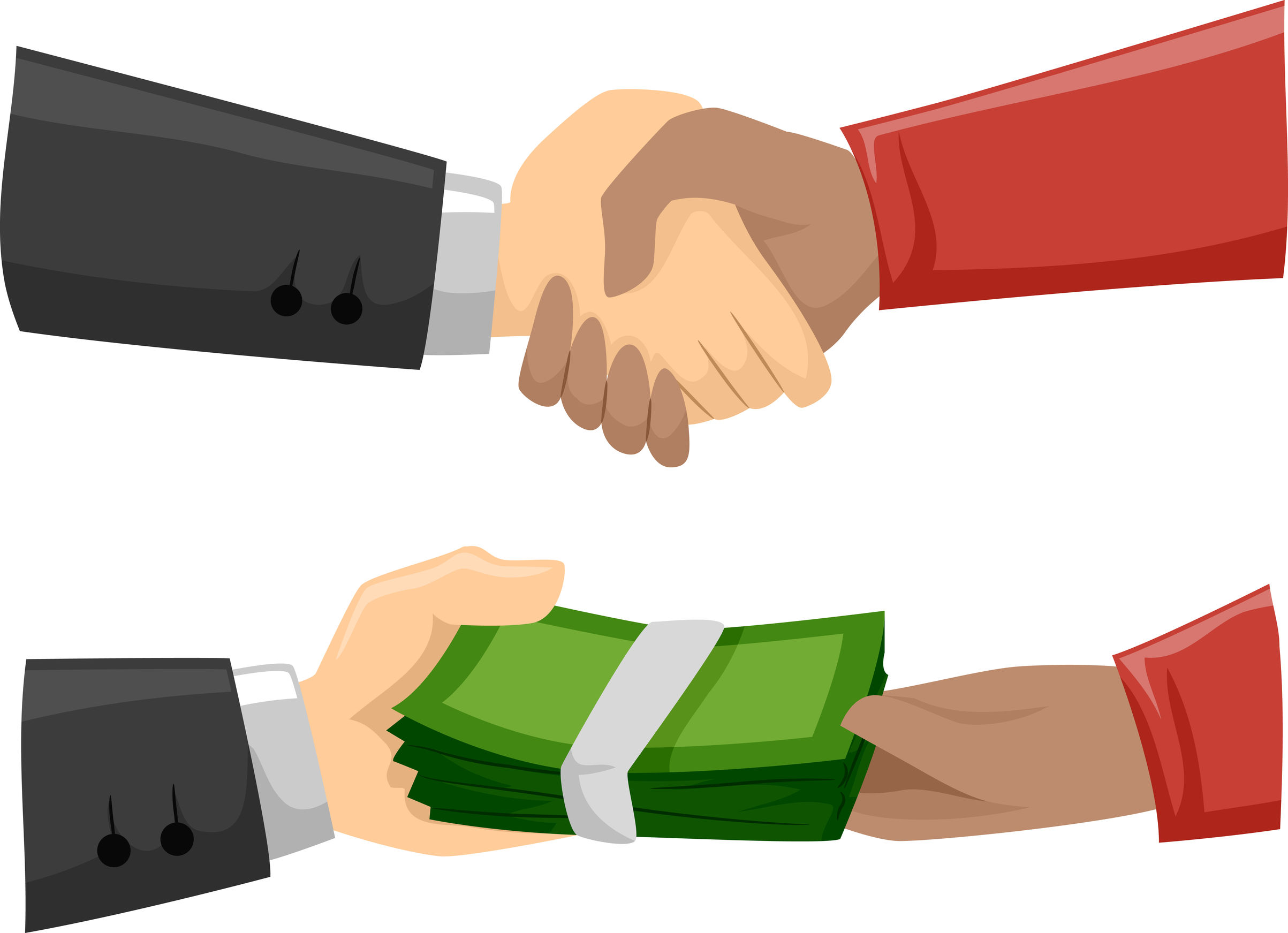 With around 100 days until the presidential vote, Donald Trump is already predicting that the election will be stolen from him.

Claiming that the November ballot will be "rigged" is:

For several weeks Trump's campaign has hinged on the rigging –against him – of everything in America. Monday, Trump added the election process to the growing list.

First at a campaign stop in Columbus and then on Sean Hannity's program on Fox News.

"I'm telling you. We'd better be concerned. That vote is rigged," Trump claimed.

Trump has used the last twelve months bashing the political models of American politics and rhetoric:

Now Trump is preparing to attack the biggest norm of all: that when the votes get tallied, and you have less, accept it and yield graciously.

Regardless of Trump's motives for thumbing his nose, he is tapping into sentiments that are too powerful for even him to control.

Americans Are Ready to Believe the "Other Side" is Stealing Elections

A forgotten truth in USA politics is that people in both major parties believe that the election was stolen if their party doesn't win.

Since the early times of our voting process, a portion of citizens have assumed the system is rigged. That portion has swollen as politicians learned the capability of the phrase and use it more often.

"Trump is a master at co-opting robust language from others, and he hopped on the politically correct bandwagon following the initial debate. His statements are the statements of alienated citizens , and that's why he has performed so strong," said GOP pollster Frank Luntz.

The belief is not driven by members of just one, or the other, party. Nearly equal numbers of both sides — between 45 and 50% said fraud would be likely. Each side believes that if they lose, cheating is to blame.

For Trump, the notion that the arrangement is rigged against him is one of his campaign's favorite themes. It enables him to split with Republican economics to tackle pro-business policies and permits him to speak to the dangers posed by Mexican and Muslim migration.

In a year where the anti-establishment message is running at a feverish pitch, the anger is palpable. There are a lot of people,  both Democrats and Republicans,  who don't fancy Trump. But they think that the DNC fixed the primaries for Clinton.

Despite Sanders' endorsement of Clinton, a caucus of his supporters still insist that her win was not legitimate; that it was manufactured by a biased DNC before the primaries even started.

Sanders hasn't done much to address these theories. Trump has, though.  "Trump saying that previous election anomalies are evidence of "rigged" elections is laughable and an irresponsible allegation," said Larry Sabato, director of the Center for Politics at the University of Virginia.

"With no evidence at all, Trump is charging, that if he loses, it is because the election is rigged. Puh-lease." 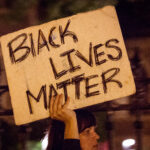