REDTEA NEWS
FBI Whistleblowers Coming Out of the Woodwork
Are You in a Government Database? Probably So
Leftist Tolerance on Display in Wake of Roe...
China Demands Censorship of US Landmarks in Movies
Biden Administration Clueless About Border Fiasco
The Left’s Meltdown Over Roe v. Wade
The Left’s Censorship Campaign Is Backfiring
US Government Creating Its Own Ministry of Truth
Mainstream Media Has Dropped Any Pretense of Objectivity
Was Wuhan Lab Allowed to Destroy Secret Files?
Home America Now Mainstream Media Burying New Coverage of Riots
America NowBreaking News 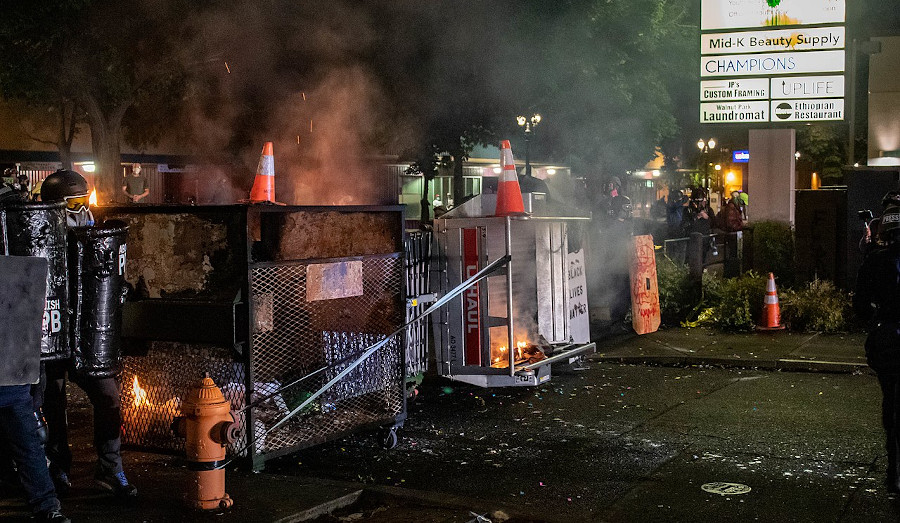 In the immediate aftermath of the killing of George Floyd, hundreds of cities around the country saw protests, riots, and looting. And subsequent homicides by police (and even some older ones that gained renewed publicity) resulted in even more protests. But at some point the protests seemed to subside, and today you hardly hear any coverage of protests. Does that mean that they’ve stopped? Hardly.

What really happened is that polling numbers showed Americans getting weary of the violence that accompanied the protests. Support for Black Lives Matter (BLM) decreased significantly as the protests wore on and became increasingly violent. Every time the media published pictures of protesters, or featured coverage of looting or shooting accompanying the protests, more and more voters decided to vote for Trump. They saw that the future of America under Joe Biden would allow the riot leaders to run amok, and they didn’t want that to happen.

As a result, you’re hard pressed to find coverage of riots, even though they’re still ongoing. The mainstream media wants Biden to win, so they’re downplaying and minimizing riot coverage. Many people might have thought that Portland, Oregon, for example, had returned to normal after President Trump pulled back on his increased federal presence, yet the riots are still taking place there.

On Sunday, rioters in Portland initiated a “day of rage” against Christopher Columbus, going on a rampage and pulling down statues of Teddy Roosevelt and Abraham Lincoln. If you thought the left’s outrage about statues was limited to hatred of the Confederacy and slave owners, you thought wrong. Taking down statues of Confederates was the camel’s nose under the tent. Now the rioters are targeting Progressives (Roosevelt) and the anti-slavery savior of the Union (Lincoln), because their real intent is to undermine all of American history and remake the country in their Marxist image.

We can’t pretend that the protests have disappeared, that leftists are any less motivated than they were earlier this year, or that they’re any less dangerous, despite declining press coverage. And perhaps more importantly, we can’t forget that in Joe Biden’s America, protests and riots will be more the norm than the exception. Is that what we really want for our country? 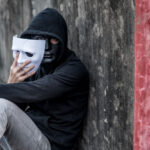 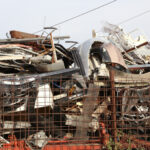 Salvaging Useful Items When the Stuff Hits the Fan