REDTEA NEWS
Catholic Pro-Life Speaker the Latest Victim of DOJ...
New York Doesn’t Want Good Guys to Stop...
Top FBI Agent Forced Out After Allegations of...
Who Is the Real Threat to Democracy?
A Dozen Federal Agencies Behind the Online Censorship...
Government Is Behind Much of the Social Media...
Hunter Biden’s Laptop Repairman Alleges FBI Tried to...
Can You Trust the FBI Not to Steal...
Is General Milley Guilty of Insubordination?
Raid on Trump’s Home Highlights the Dangers of...
Home America Now NYPD Harbored Chinese Spy in Its Midst
America NowBreaking News 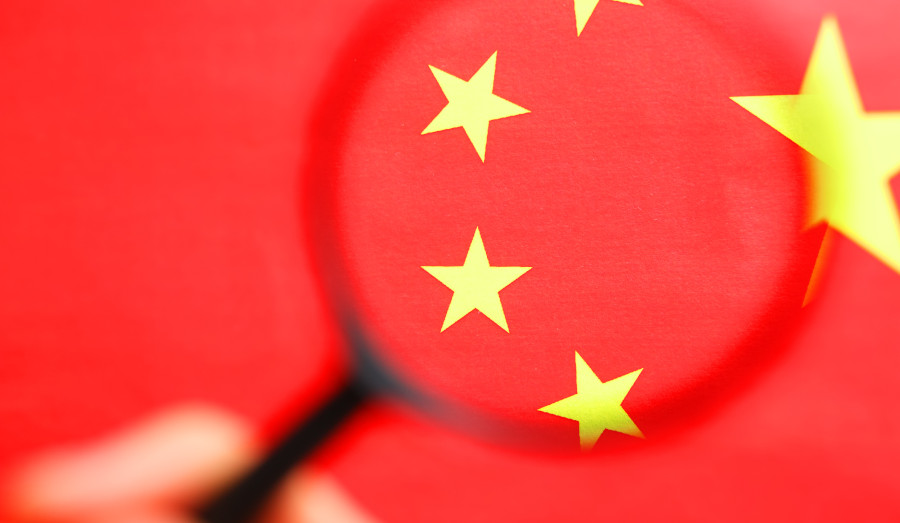 While everyone wants to see peaceful trade relations between the United States and China, President Trump’s tough stance towards China has brought to the fore the reality that China is acting quite aggressively towards the US. And every month we seem to find out just how deeply the Chinese government has embedded itself into US society and how much influence it now has over us.

Just recently, the federal government arrested and charged a New York Police Department officer for spying on behalf of the Chinese government. The officer, who is ethnically Tibetan, has allegedly been spying for China since at least 2014.

In hindsight, the warning signs should have been there. While one would ordinarily expect Tibetans to be opposed to the Chinese government due to China’s takeover and occupation of Tibet, Officer Angwang’s father retired from the People’s Liberation Army, while his mother was a retired government official and member of the Chinese Communist Party.

One has to wonder how this fact escaped notice, especially since Mr. Angwang is also a US Marine holding a secret security clearance, having served three tours of duty overseas. It appears that he has been under investigation for a while, although what triggered the government’s interest is unclear.

But the government’s case certainly makes it seem that Mr. Angwang’s activities fit the profile one might expect from spies. Despite making only $50,000 a year, Mr. Angwang was able to send $100,000 to his brother in China, and the following month sent another $50,000 to another account in China.

According to the government, Officer Angwang used his position within the NYPD to report to Chinese officials about the activities of Tibetans in the United States. He also allegedly passed along information about the internal workings of the NYPD to his Chinese handlers.

How many more Angwang’s are there in the United States? The reach of the Chinese government seems to know no bounds. From academia to business and now to the police and military, it seems like Chinese agents are all over. How effective will the government be at finding them and prosecuting them? And have they already done so much damage that rooting them out now is too little, too late? For the sake of our country and its future, let’s hope not. 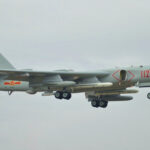 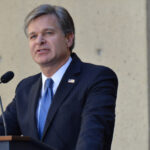