REDTEA NEWS
Tank Gift to Ukraine Exposes the Sad Reality...
The Government Thinks We’re the Terrorists Now
FBI Admits It Uses CIA and NSA to...
Democrats Are About to Learn That Turnabout Is...
If You Like Your Gas Stove, You Can...
McCarthy’s Woes Are Payback a Long Time Coming
The Response to the Twitter Files Is Telling
Are San Francisco’s Killer Robots the Wave of...
The Genocidal Tendencies of Climate Change Crazies
The Siren Song of Being “Moderate”
Home America Now The Rich Keep Getting Richer and the Poor Keep Getting Poorer
America NowBreaking News 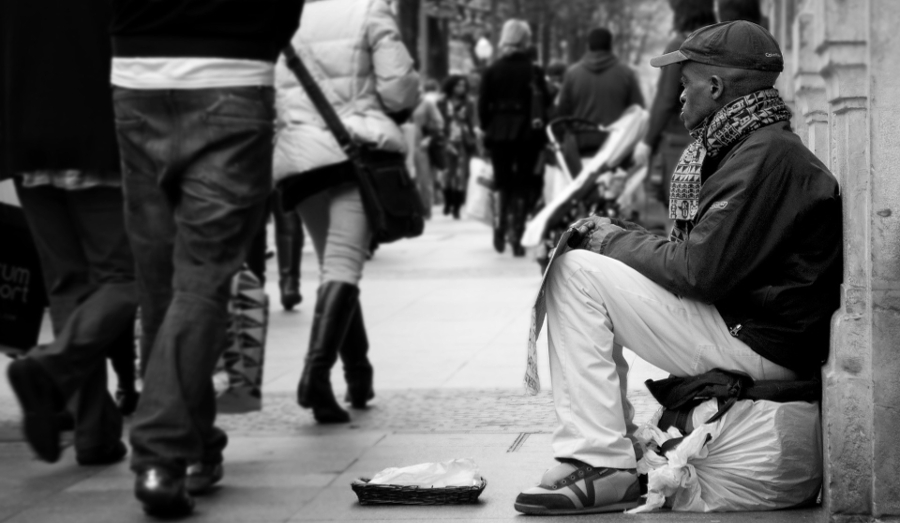 If it feels like the rich keep getting richer and the poor keep getting poorer, that’s because it’s true, at least somewhat. There’s no denying that the rich are getting richer. From both an absolute perspective as well as a relative perspective versus the middle class, the rich are seeing their incomes and asset holdings soaring. They’ve gamed the system to keep the money rolling, while the middle and lower class have largely seen their incomes stagnate over the past 20-30 years.

The sheer magnitude of the problem is what is so confounding about it, as it results from a change in societal attitudes that permeates our society today. The 1% are increasingly focused only on themselves and their own well-being, seeking to maximize their income and assets even if it comes at the expense of everyone else. We as a society have become so used to easy and convenient living that we no longer care about future generations.

A recent deep dive into Texas Instruments illustrated just how widespread this problem is. TI is just one company of many, but what happened to it is typical of so many major corporations today. Managers, especially those at the C-level, have cut costs nearly to the bone in order to supposedly improve efficiency. Revenues barely increase, investments into new technologies and innovations aren’t made, but stock prices skyrocket as as result of stock buybacks.

The managers who are able to exercise their stock options make out like bandits, while stockholders get a temporary boost from the higher stock price. But once it becomes obvious that the company has no prospect for future growth, the stock price falls and the company hits rough times. It’s been cannibalized by opportunistic managers who sacrificed the company’s future for short-term gains.

That results in managers making themselves wealthy in the short term while stockholders lose out in the long term. This story happens across industries in many different companies, and it’s the reason why once great conglomerates such as GE are now but a shell of their former selves. There’s no one shot solution to fix this problem, but until it is fixed there’s no way that America will ever become great again. 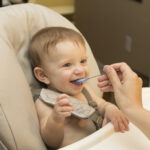 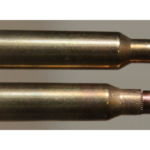