REDTEA NEWS
Tank Gift to Ukraine Exposes the Sad Reality...
The Government Thinks We’re the Terrorists Now
FBI Admits It Uses CIA and NSA to...
The Medical Industry Continues to Fail Patients
Democrats Are About to Learn That Turnabout Is...
If You Like Your Gas Stove, You Can...
McCarthy’s Woes Are Payback a Long Time Coming
The Genocidal Tendencies of Climate Change Crazies
The Response to the Twitter Files Is Telling
Are San Francisco’s Killer Robots the Wave of...
Home America Now The Socialists and Their Private Jets
America NowBreaking News 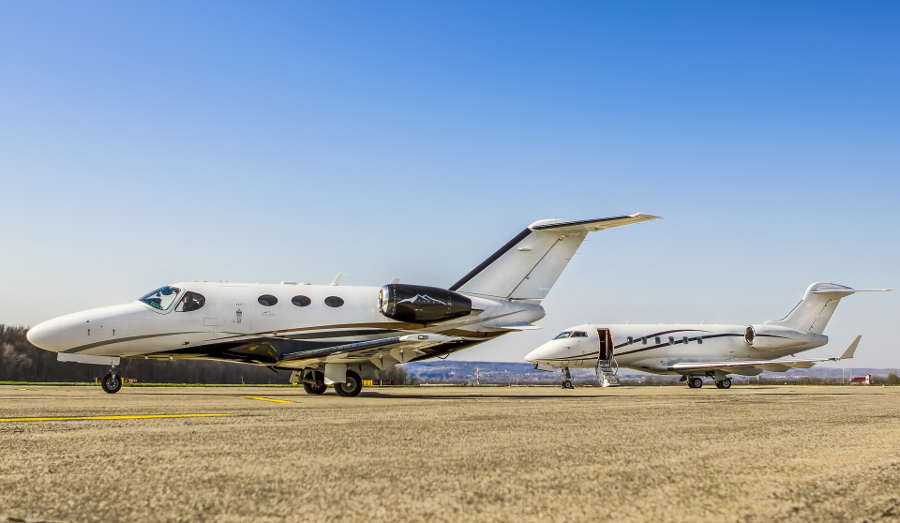 Democratic Presidential candidate Bernie Sanders has said on countless occasions, including the Democratic debates and his speech on Super Tuesday night, that global warming is an “existential threat.” Both Sanders and Elizabeth Warren support the extremist Green New Deal introduced by Senator Ed Markey and “AOC” Alexandria Ocasio-Cortez, which aims to mandate what cars you drive, what utilities you’re allowed to use, and seeks to ban all energy companies and the jobs that come with them which are not “clean and renewable.”

Yet, both Sanders and Warren have no problem regularly taking private jets to campaign events and back and forth to Washington, DC. Just this week, Sanders was seen by TMZ accidentally boarding the wrong private jet during a campaign stop between South Carolina and Massachusetts. During the impeachment hearings, Both Warren and Sanders used a private jet to travel back and forth between DC and Iowa.

On the Tonight Show, Stephen Colbert seemed to give Sanders a chance to clear the air about his private jet use by suggesting he carpool his private jet with the other Democratic Senators running for president. But while Sanders said it was a good idea, the plan never came to fruition. The candidates continued using their own jets, including Mayor Pete Buttigieg who also proposed his own plan to combat “the climate crisis,” and supported the Green New Deal.

Ironically, the most vocal supporter of socialist policies, Bernie Sanders, is so far outspending his rivals on private jet travel. As of February, it was reported that Sanders spent $1.2 million on private jets from October through December. Former Vice President Joe Biden came in a close second with $1 million worth of jet travel. Warren comes in third with $721,000 spent on private planes. South Bend, Indiana, Mayor Pete Buttigieg, who has since left the race, reportedly spent $324,000.

The Guardian recently reported that a new study found a growing demand for private jets by the “super-rich.” The article noted that each jet burns “40 times as much carbon per passenger as regular commercial flights.”

In plain sight, the left is advocating for extremist policies that would control every aspect of our lives, all the while not living as they preach.

Before leaving the Presidential race, Democrat candidate Tom Steyer said he would “use the Executive emergency powers of the Presidency to tell companies how they can generate electricity, what kind of cars they can build, what kind of buildings we’re gonna have…”

Steyer is a hedge fund manager with a net worth of $1.6 billion. During his career as a politician, Sanders has amassed a net worth of $2.5 million, including three mansions. He has also used his public office privilege to get his family cushy public jobs. Joe Biden has done the same for his family and himself has a net worth of about $9 million.

Like typical socialists, these super-rich politicians and their hedge fund manager friends lecture American voters about doing their part to combat the existential crisis of climate change and income inequality, all while living the high life in their mansions and private jets.

As Mayor Mike Bloomberg said, “What a wonderful country we have. The best known socialist in the country happens to be a millionaire with three houses. What did I miss here?” 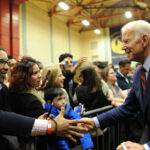 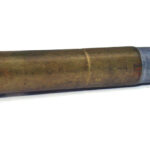