REDTEA NEWS
Tank Gift to Ukraine Exposes the Sad Reality...
The Government Thinks We’re the Terrorists Now
FBI Admits It Uses CIA and NSA to...
The Medical Industry Continues to Fail Patients
Democrats Are About to Learn That Turnabout Is...
If You Like Your Gas Stove, You Can...
McCarthy’s Woes Are Payback a Long Time Coming
The Response to the Twitter Files Is Telling
Are San Francisco’s Killer Robots the Wave of...
The Genocidal Tendencies of Climate Change Crazies
Home Health 5 Steps to Happiness — According to Science
Health 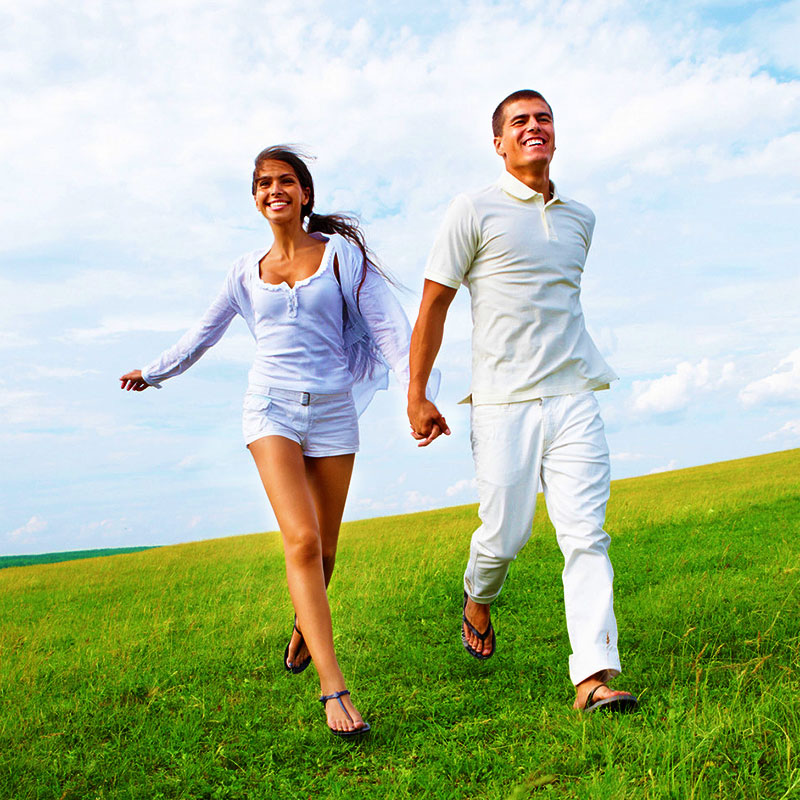 Every so often science takes an interesting turn, and seeks to quantify and understand why things go right — instead of the more common focus on failure analysis. Perhaps it’s a sign of progress that, in the study of the human mind, we’ve gotten so good at understanding what can go wrong that a few intrepid researchers have turned their attention to what’s going on when things go right.

That field of study, which seeks to quantify positive outcomes, actually has its own branch of research called Positive Psychology. This is no self-help mysticism or sappy guide to inner peace, but the hard science behind what’s going right when human beings are happy. They even have their own professional association.

Some of what the researchers discovered coincides with self-help truisms; other discoveries appear to be at odds with conventional wisdom, and seem almost counter-intuitive. The science of happiness has its roots in multiple branches of psychology, ranging from Skinner’s Behaviorism to the latest studies in prosocial behavior by Laurie R. Santos at Yale’s CapLab. Like with anything in creatures as complex as human beings, there’s no one-size-fits-all solution — but here are five qualities that stand scientific scrutiny when it comes to the science of happiness.

You've heard all your life that doing altruism is good for your soul; turns out that’s true. Not only does the person doing the good deed feel better, but it inspires similar behavior in the recipient. The old idiom “one good turn deserves another” has basis in scientific fact, that extends even into the animal world. Species as diverse as apes and dolphins exhibit some form of biological altruism, what we humans might call paying it forward.

Without getting too far into the relationship between mind and body, there is a wealth of scientific data supporting the connection between regular physical exercise and happiness, with some studies finding that exercise can be nearly as good as antidepressants for treating certain types of depression. Exercise is the key to better health and better health leads to lower levels of stress and anxiety. One common quality among successful entrepreneurs is making time for working out.

Daydreaming may be robbing some people of more than an education or positive performance review — it may be sapping their happiness. Instead of focusing on work, we check messages 20 times a day. We dwell on the mistakes of the past and concern over the future, and completely overlook life, already in progress, in front of our very eyes. Instead of controlling our thoughts, they control us. Those among us who practice engaging in the moment consistently report higher levels of satisfaction with life and their career. This active engagement in the now can also be described as flow; a key component of living in the present and superior job performance.

The old sage advice to “put on a happy face” and “smile and the whole world smiles with you” — as sappy as it sounds, and aside from it being the kind of advice you’d expect in a nauseatingly cheerful zippity-do-dah Disney movie — does have the support of cold, hard science. It was the Behaviorists who first documented that simply acting happy could lead to greater levels of actually being happy. Happy people tend to have higher and more positive levels of social interaction.

The upshot of all the science is that happiness can be a choice. We can choose to be happier, simply by engaging in the behaviors and developing the habits common to happy people. There's no need for a self-help guru, no endless navel gazing, no wispy spiritual meditation — just a focus on the practical qualities common to happy people. 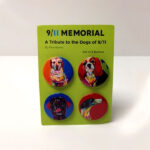 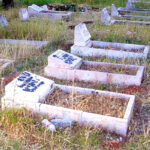