REDTEA NEWS
Catholic Pro-Life Speaker the Latest Victim of DOJ...
New York Doesn’t Want Good Guys to Stop...
Top FBI Agent Forced Out After Allegations of...
Who Is the Real Threat to Democracy?
A Dozen Federal Agencies Behind the Online Censorship...
Government Is Behind Much of the Social Media...
Hunter Biden’s Laptop Repairman Alleges FBI Tried to...
Can You Trust the FBI Not to Steal...
Is General Milley Guilty of Insubordination?
Raid on Trump’s Home Highlights the Dangers of...
Home Health Bezos-Buffet-Dimon Devise Health Care Co-Op Plan: A Non-Profit Company for Their Employees
Health 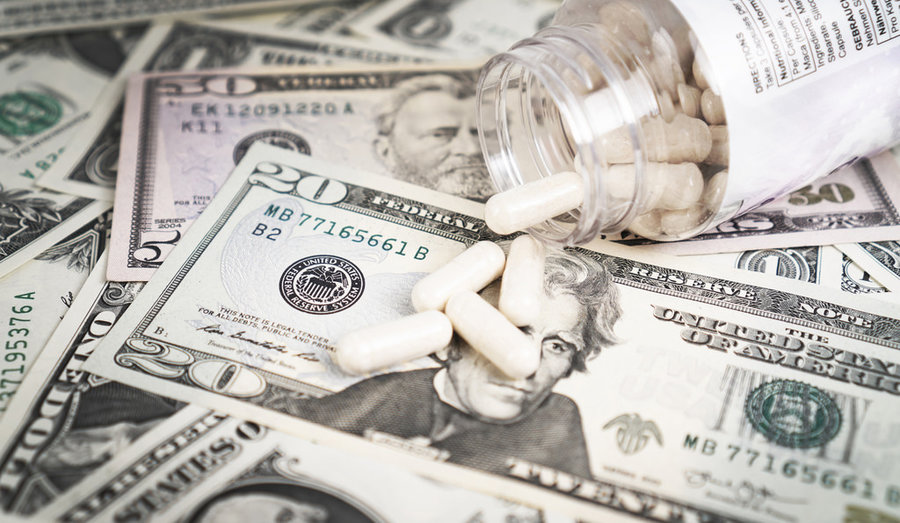 In January, Amazon, Berkshire Hathaway, and JPMorgan Chase announced plans to join forces and form a non-profit healthcare co-op for their employees. Warren Buffet, CEO of Berkshire Hathaway, told CNBC recently that the goal is not just affordable healthcare but a challenge to “come up with something better.”

The announcement came shortly after the Trump administration issued an executive order “intended to allow people to buy lower-cost health insurance” across state lines. That order was followed by a proposed rule offered by the Department of Labor that would change the definition of “employer” by allowing health care associations. These associations are made up of individual workers or small groups of people in the same industry or with a “commonality of interest.” Association health plans allow these groups to essentially be one large employer to lower their health care costs. Public comments on the DOL rule ended March 6th.

CNBC reported: “The three [Buffet, Bezos, Dimon] hope their companies [sic] sheer sizes will help bring the necessary scale and resources to tackle the health-care system’s most pertinent issues.” Buffet told CNBC he believes the private sector needs to step up and start offering solutions to the bureaucratic mess healthcare has become. He said he believes the main problem we face is the system isn’t “cost-conscious.” In other words, we need “better care in reality and also in terms of how the people feel about the care that they’re receiving.” Buffet also called healthcare spending a “tapeworm on the economic system,” saying the private sector makes things cheaper than the government.

Healthcare Dive noted that President Trump’s strategy to “weaken the ACA, would expand eligibility and could make AHPs exempt” from some Obamacare regulations. The insurance industry, which had gotten used to subsidies under the Obama administration, has railed against the idea. By contrast, the business community has come out in support of the move as a “commonsense solution,” including the National Retail Association, the Financial Services Institute, and the National Association of Realtors.