REDTEA NEWS
Democrats Don’t Care How Much You Suffer
The Real Purpose of the Second Amendment
Why Gasoline Prices May Never Come Down
Are We in Civil War Already?
The Narrative Is So Transparent It’s Laughable
Another Pro-Life Pregnancy Center Firebombed
Attempt on Kavanaugh’s Life Shows the Danger the...
Inflation Causing Americans to Change Spending Habits
American Gun Owners Are the Last Line of...
Democrats Still Don’t Understand Guns or Gun Owners
Home Health How Dangerous Are Household Microbes?
Health 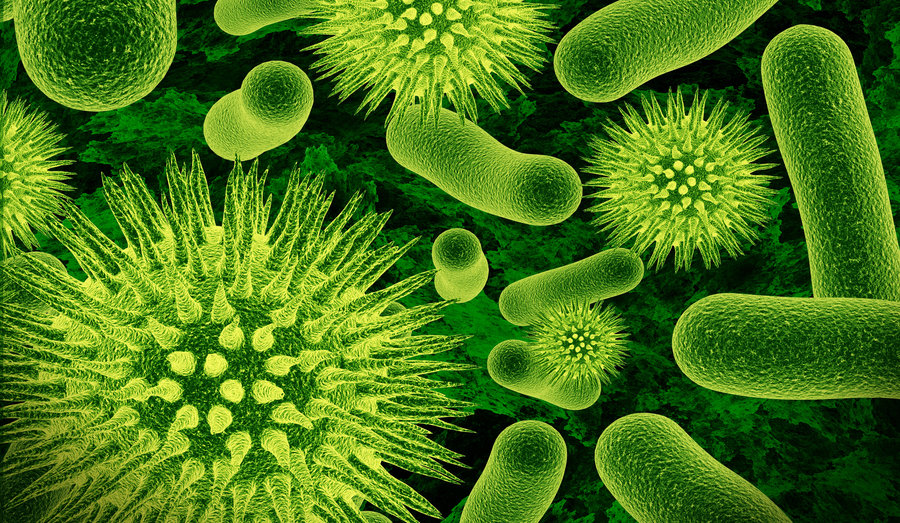 Many of us probably have no idea how many microbes inhabit our living spaces. While we may have a vague sense of dangerous bacteria existing, we tend to think of them as things we “pick up” from other places, people, or things. We’ll avoid getting in contact with sick people to keep from coming down with an illness, we’ll wash our hands after opening doors in public buildings, and we’ll cook our food thoroughly to prevent poisoning from salmonella or E. coli. But does that make much of a difference?

No matter how clean you keep your house, it will still contain bacteria. They live in our noses, mouths, and digestive systems, and on our skin. We deposit them everywhere we go. A study in southeast Michigan examined 22 households and found bacteria such as E. coli, staphylococcus aureus, and others present in kitchens and bathrooms. The two most-contaminated areas of households were the kitchen sponge and the toothbrush holder, but other areas prone to dampness or human contact, such as knobs, coffeemakers, and sinks harbored bacteria as well.

Microbes are of particular importance when talking about allergies, as some medical specialists believe that exposure to various viruses, bacteria, and fungi early in life or even prenatally can help stop the development of allergies later in life. Given the prevalence of allergies among children today, many have speculated that lack of exposure to microbes in early childhood and increased use of antibacterial soap may be at least partially to blame. In short, being a germophobe may actually be detrimental to one’s health.

You obviously don’t want to succumb to serious bacterial infections that come from undercooked food, such as E. coli. But being too clean could actually be detrimental, both in terms of allergies and in terms of overall bacterial levels. When it came to kitchens, for instance, the Michigan study discovered that the lowest bacterial counts were found in kitchens that were never cleaned, while the highest counts were found in those that were cleaned daily. So take the proper precautions to protect yourself against deadly pathogens, but don’t go overboard and kill beneficial microbes too.