REDTEA NEWS
Raid on Trump’s Home Highlights the Dangers of...
Why Is the Military Facing Recruitment Problems?
Has Zelensky Gone a Step Too Far?
As Gas Prices Remain High, US Sells Oil...
Fauci Thinks Lockdowns Should Have Been Stricter
Good Guy Takes Down Bad Guy, MSM Goes...
DC Homeless Shelters Filling Up With Illegal Immigrants
Inflation Still Rising: Are You Feeling the Pinch?
Japan, Abe, and Gun Control
Don’t Interrupt Your Enemy When He’s Making a...
Home Health The Impact of Exercise on Your Gut Bacteria
Health 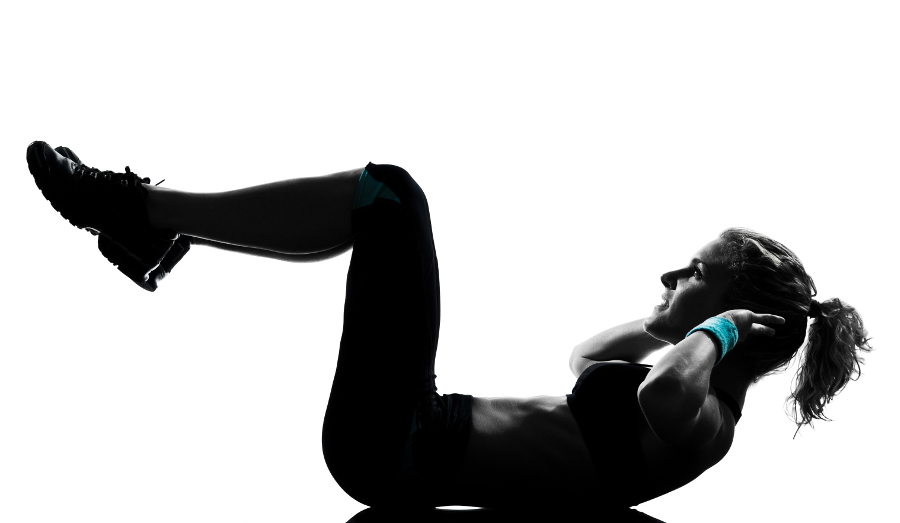 Recent studies have found that exercise alone, even without changes to diet, can change the composition of gut bacteria for the better. And it doesn’t even take that much exercise. In another recent study researchers studied sedentary, overweight, but otherwise healthy women and subjected them to a six-week program of thrice-weekly bicycle endurance training. At the end of the program researchers found that the women had decreased levels of inflammation-causing bacteria in their guts, while also having an increased number of beneficial bacteria in their guts. They also had better markers of overall cardiovascular health.

Unlike many studies that rely on findings in mice, these latest studies used actual human subjects, meaning their results are directly applicable to normal people. And while the duration of the study was relatively short, one would expect that longer-term studies would see even greater benefits in terms of increased beneficial gut bacteria and better cardiovascular health.

The next step, too, will be to study whether exercise and dietary changes combined provide even greater benefits than just exercise or dietary change by itself. That will obviously require larger and more involved studies, as well as adequate controls. But the takeaway from all of these studies should be that gut health is an important marker of overall physical well-being and shouldn’t be ignored. And now that we know that beneficial gut bacteria changes can be induced through moderate amounts of exercise, the importance of exercise to overall health cannot be overemphasized.