REDTEA NEWS
Tank Gift to Ukraine Exposes the Sad Reality...
The Government Thinks We’re the Terrorists Now
FBI Admits It Uses CIA and NSA to...
The Medical Industry Continues to Fail Patients
Democrats Are About to Learn That Turnabout Is...
If You Like Your Gas Stove, You Can...
McCarthy’s Woes Are Payback a Long Time Coming
The Genocidal Tendencies of Climate Change Crazies
The Response to the Twitter Files Is Telling
Are San Francisco’s Killer Robots the Wave of...
Home Health Could Omega-6 Be Good For You?
Health 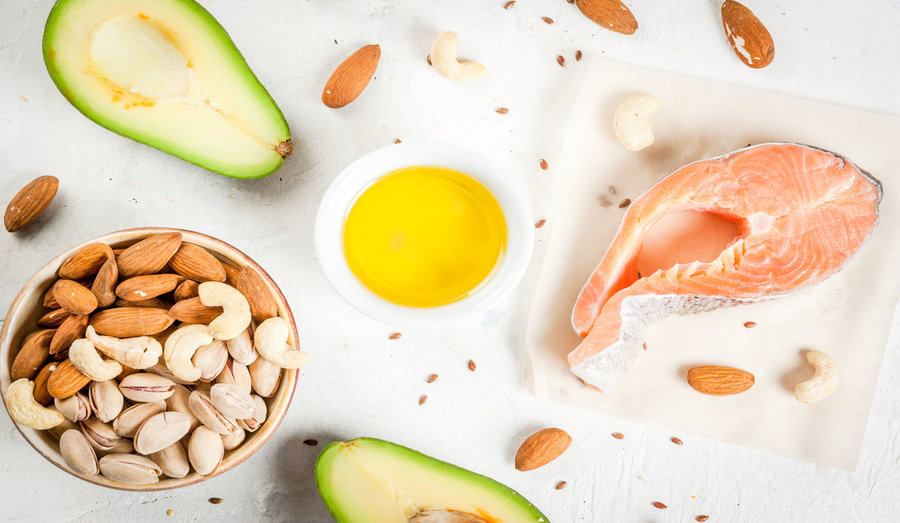 New analysis of health studies has indicated that people who have higher blood levels of linoleic acid, an omega-6 fatty acid, are less likely to develop type 2 diabetes than those who have lower levels of linoleic acid. The findings, published in The Lancet Diabetes & Endocrinology, were taken from an analysis of nearly 40,000 adults from several different nations, across 20 different studies. With type 2 diabetes becoming more and more prevalent in the United States and much of the Western world, anything that could help prevent the risk of developing the disease could be helpful.

Big Government Is Back