REDTEA NEWS
Trump Impeached a Second Time, But Why?
The Leftist Purge of the Internet Is Underway
Democratic Hypocrisy on Protests Knows No Bounds
Do Democrats Want a Civil War?
Will January 6 Go Down in History as...
Georgia Goes Blue: What Does That Mean for...
Leftist Hypocrisy on Political Rallies Growing More Obvious
More Evidence of Voter Fraud Piling Up
A Plea for Normality at Christmastime
Convicted Terrorist Freed After Deemed Too Fat to...
Home Health The Bizarre Yet Therapeutic Benefit — of Our Pets
Health 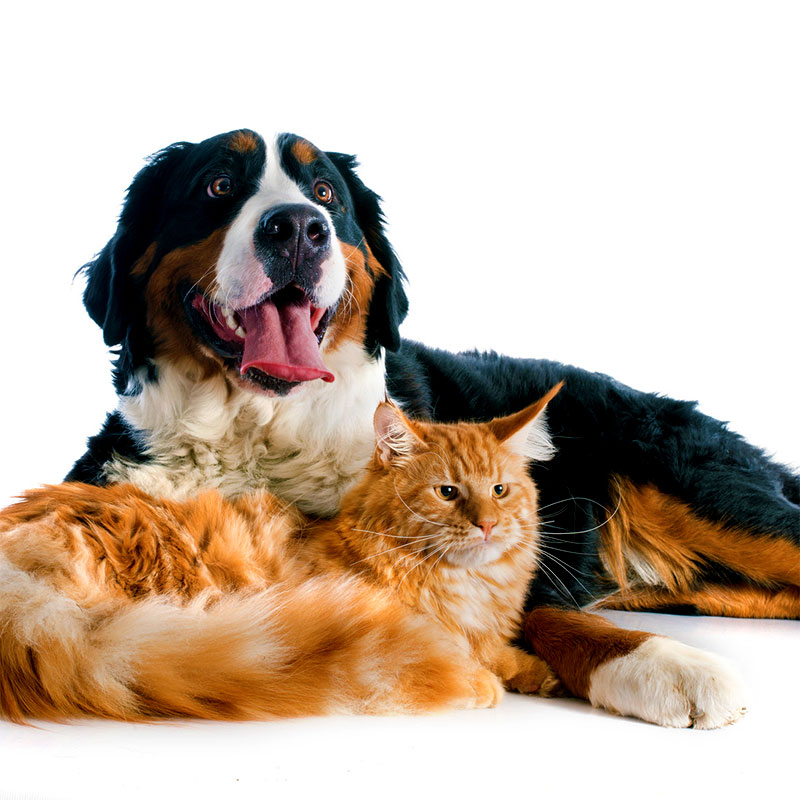 “If we could talk to the animals, learn their languages, maybe take an animal degree…” — Lyric from a popular song by Leslie Bricusse

Isn’t it odd how we claim to love our pets, yet we can still talk about owning a cat or a dog? After all, you can love a husband, a wife, or a child. But if you claim you own them, you’d be admitting that you’re either a slave owner or, at the very least, someone who is very, very possessive.

If this is a curious dichotomy, it’s one that’s been almost universally endorsed by family law courts throughout the United States.  Though you may love your black lab Ralph, or swear that your Russian blue cat Irma can actually read your mind, Ralph and Irma are not your friends or loved ones.  They are your property.

Pets lower our stress and blood pressure, and regulate our breathing; petting a dog releases oxytocin, a hormone tied to bonding and affection…

But a November 29, 2013 decision in the New York courts could change this.  In the December 10th issue of The New York Law Journal, writer Tania Karas reports that Manhattan Supreme Court Justice Matthew Cooper takes issue with the long-held New York legal definition of pets as property.  In deciding which of two marital partners, Shannon Travis or Tricia Murray, should become the principal owner (guardian?) of Joey, a two-and-a-half-year-old miniature dachshund, justice Cooper wrote:

“In a case such as this, where two spouses are battling over a dog they once possessed and raised together, a strict property analysis is neither desirable nor appropriate…. Although Joey the miniature dachshund is not a human being and cannot be treated as such, he is decidedly more than a piece of property, marital or otherwise.”

Well then… if Joey is not property, yet not quite human, what is he?  For that matter, what is this fought-over little dog to divorcing spouses Travis and Murray? And in the larger scheme of things, what do pets represent to their human companions?

Anyone who’s ever owned (kept?) a pet will readily answer these questions with one or several words: solace, relief, love, devotion, companionship, hope.  If such answers reek of anthropomorphism, the attributing of human qualities to animals, you’ve got to wonder why hospitals increasingly use pets as therapy for recovering patients.

In its December 2012 issue, National Geographic discusses how Lutheran Church Charities brought K-9 dog teams to Newtown, Connecticut in the aftermath of the ghastly Sandy Hook Elementary School shootings, to comfort traumatized children.  In some cases, they found that children talked to gentle golden retrievers, and actually told them what happened in Sandy Hook.  They opened their hearts to the animals, and shared secrets they found themselves unable to share with their parents.

No one who’s been with a pet for even a short time will feel this is maudlin or ridiculous.  If you’re honest with yourself, you’ll remember times when you tripped or made a dumb mistake, and said to your pet something like “what are you looking at?”  Needless to say, you weren’t looking for an actual answer from your pet — just some empathy. What dogs lack in cognitive ability, they seem to make up for in empathy.

“The human-canine bond goes back thousands of years. Dogs descend from wolves, and have been attracted to humans ever since we began living in settlements — a source of tasty garbage. That created an advantage for wolves to live near humans, and since it tended to be the less aggressive wolves that could do this more effectively, they essentially self-domesticated over time….”

According to Hare, we derive physiological benefit from our pets. They help lower our levels of stress hormones and blood pressure, and can regulate our breathing.  Research reveals too that petting a dog releases oxytocin, a hormone tied to bonding and affection in both the human and the dog.

While cats are unfairly reputed to be more independent and testy than dogs, much of what Hare reports about dogs is also true of cats.  They relax us, show us affection and, yes, even empathy and unconditional love.

Ernest Hemingway, who shared his Key West home with many cats, once put it this way:  “A cat has absolute emotional honesty: human beings, for one reason or another, may hide their feelings, but a cat does not.”  Spend a few hours with only a cat as your company, and you’d be hard put to argue Hemingway’s point. 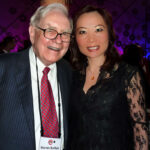 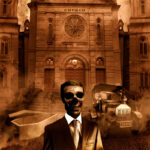