REDTEA NEWS
Are Re-Education Camps Coming to the United States?
Trump Continues His Expert Trolling After Leaving Office
Biden’s First Executive Orders Show Leftist Influence on...
Biden Administration Picks Already Causing Concerns
Are We Seeing the Beginning of the End...
Keep Calm and Carry On
Trump Impeached a Second Time, But Why?
The Leftist Purge of the Internet Is Underway
Democratic Hypocrisy on Protests Knows No Bounds
Do Democrats Want a Civil War?
Home Health What’s Better: Beer or Exercise?
Health 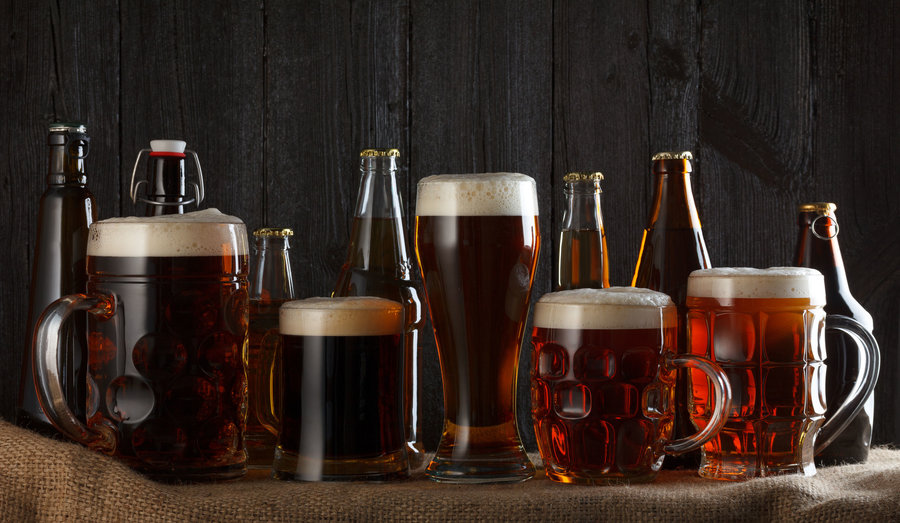 If you’re ready to get off the treadmill and hoist a nice, cold beer, you’re in for some good news. Consuming alcohol is better for you than exercise… at least if you’re in your 90s.

A newly-publicized study looked at the habits of Americans in their 90s, the fastest-growing age group in the United States and one which has been the subject of comparatively few studies. The 90+ Study began in 2003 and has examined the lives of over 1,600 people.

The study has many purposes, including determining factors that can contribute to the ability to live to old age, as well as examining dementia, memory loss, and other types of cognitive decline in the elderly and possible methods of preventing those age-related deteriorations.

The major drawback to the study is that it was purely an observational study, so there’s no telling how precise the conclusions are. It also only looks at the elderly in the United States, so it’s hard to say whether its findings will translate elsewhere.

Obviously if you’ve made it into your 90s you’ve done something right. Either you have good genes that protect you from things that would have harmed other people, or you’ve adopted good habits that will last you till the end of your life. But if you live that long, now you know that exercise, coffee, and a good hobby can all help extend your life. Oh yes, and enjoy that glass of beer or wine.