REDTEA NEWS
Tank Gift to Ukraine Exposes the Sad Reality...
The Government Thinks We’re the Terrorists Now
FBI Admits It Uses CIA and NSA to...
The Medical Industry Continues to Fail Patients
Democrats Are About to Learn That Turnabout Is...
If You Like Your Gas Stove, You Can...
McCarthy’s Woes Are Payback a Long Time Coming
The Genocidal Tendencies of Climate Change Crazies
The Response to the Twitter Files Is Telling
Are San Francisco’s Killer Robots the Wave of...
Home Money Bitcoin Finds Niche in Currency Exchange
Money 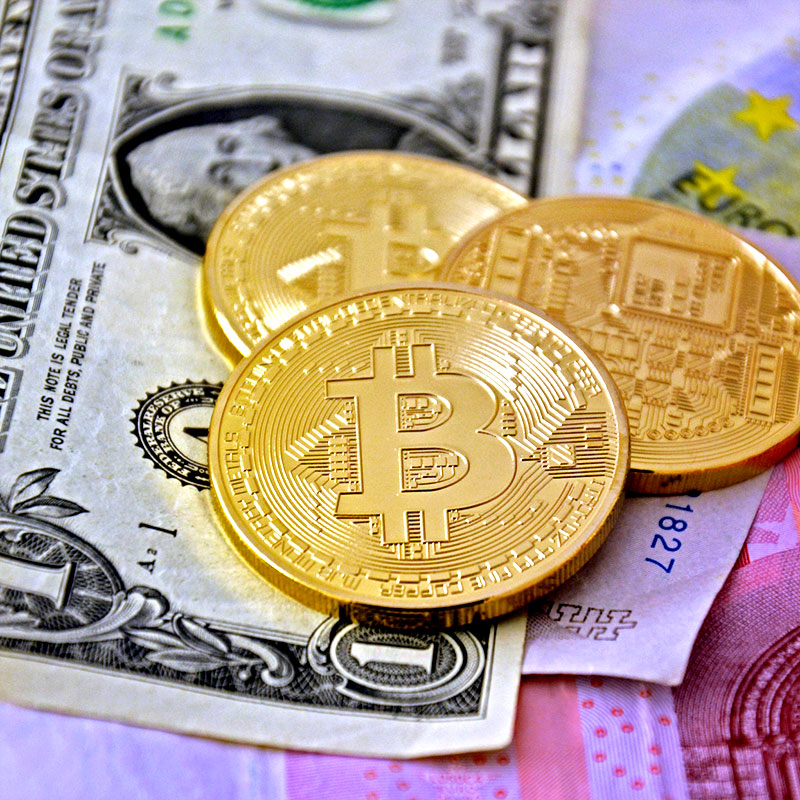 It’s been a volatile five days for Bitcoin, with prices once again moving higher to settle down near $650. The combination of venture capital money, interest from Wall Street, and acceptance by companies like eBay and Apple has put Bitcoin back on the respectability map. All the same, there are significant risks in the Bitcoin market.

There’s an inherent weakness in Bitcoin if any single mining pool accounts for more than 50% of the total mining processing power. Mining pools are collections of computers networked together to perform the basic calculations necessary to solve the equations for new blocks of Bitcoins. Whenever the mining pool solves the equations for new Bitcoins, they’re fractionally distributed to miners in the collective. Ripple has an excellent description of what can go wrong when any one mining pool gets too large on their wiki.

The largest of these organized networks is called GHash.io and, according to BlockChain.info, that pool accounted for 47% of mining power early Wednesday morning East Coast time. When any one pool starts approaching the 50% mark, miners either have to voluntarily switch to other mining pools, or the organizers of the mining pool have to move them.

The ability to send payments in any currency, anywhere in the world, is going to land squarely on a very profitable market for big banks…

While the 51% problem is largely theoretical, it’s still possible. Right now the only thing keeping someone from undermining Bitcoin entirely is collective self interest. That assumes that a large mining pool would never want to hurt Bitcoin deliberately; that’s a very large assumption. Such an attack on Bitcoin would be well within the means of the NSA or the Chinese. Right now I can’t think of a reason why they’d want to do that — but the motivations that drive such institutions are rarely apparent from the outside, and the threat remains.

In the final analysis, a 51% attack may remain theoretical for entirely unrelated reasons. As we’ve discussed repeatedly, the real value of Bitcoin lies in the ability of the underlying technology to create a public, frictionless, and secure system of exchange. That allows institutions, such as native American tribes or sovereign nations, to use Bitcoin’s underlying technology to develop their own currency. The involvement of a sovereign nation provides institutional support, and there’s no reason a digital currency should not be a viable alternative.

Indeed, it may be Bitcoin’s value as an alternative currency that drives industry acceptance. CNBC has an excellent analysis of Bitcoin as a medium of currency exchange, functioning almost like a reserve currency in commodity deals, except infinitely faster and less complicated. With services like Ripple, businesses can accept Bitcoin as payment without actually holding Bitcoin itself. In that scenario, the underlying exchange value of Bitcoin is immaterial because the transactions are immediately converted to the user’s currency of choice. Think of it like Forex on steroids.

That eliminates the fear that a business might accept a Bitcoin payment, only to see the price suddenly crater before they can convert it to local currency. The price of Bitcoins could drop to $5 or rise to $2,000 — and it would be all the same to the company accepting a payment from an overseas buyer, because they’re only holding the Bitcoin payment for a few seconds. Markets like Ripple could also provide an exchange market for private digital currencies, like the Lakota nation’s MazaCoin.

We’ll see how long that status quo lasts. The ability to send and accept payments in any currency, anywhere in the world, is going to land squarely on a very profitable market for big banks and currency exchanges. Don’t expect them to stand idly by and watch an upstart like Ripple carve out a pound of their flesh. They’ll either look for a way to co-opt and profit from such a system, or use regulatory capture to try and crush it.

At last we start to see a stable future for Bitcoin, not as an investment as much as a reserve medium of exchange. That development is really going to chap the vested interests of the status quo, so break out the popcorn because it’s going to be an interesting show to watch. 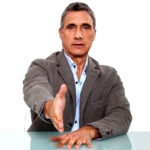 4 Essential Interview Tips for the Over-50 Job Seeker 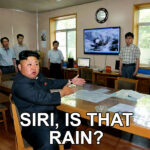