REDTEA NEWS
Tank Gift to Ukraine Exposes the Sad Reality...
The Government Thinks We’re the Terrorists Now
FBI Admits It Uses CIA and NSA to...
Democrats Are About to Learn That Turnabout Is...
If You Like Your Gas Stove, You Can...
McCarthy’s Woes Are Payback a Long Time Coming
The Response to the Twitter Files Is Telling
Are San Francisco’s Killer Robots the Wave of...
The Genocidal Tendencies of Climate Change Crazies
The Siren Song of Being “Moderate”
Home Money Election Imperils Small Business Investments
Money 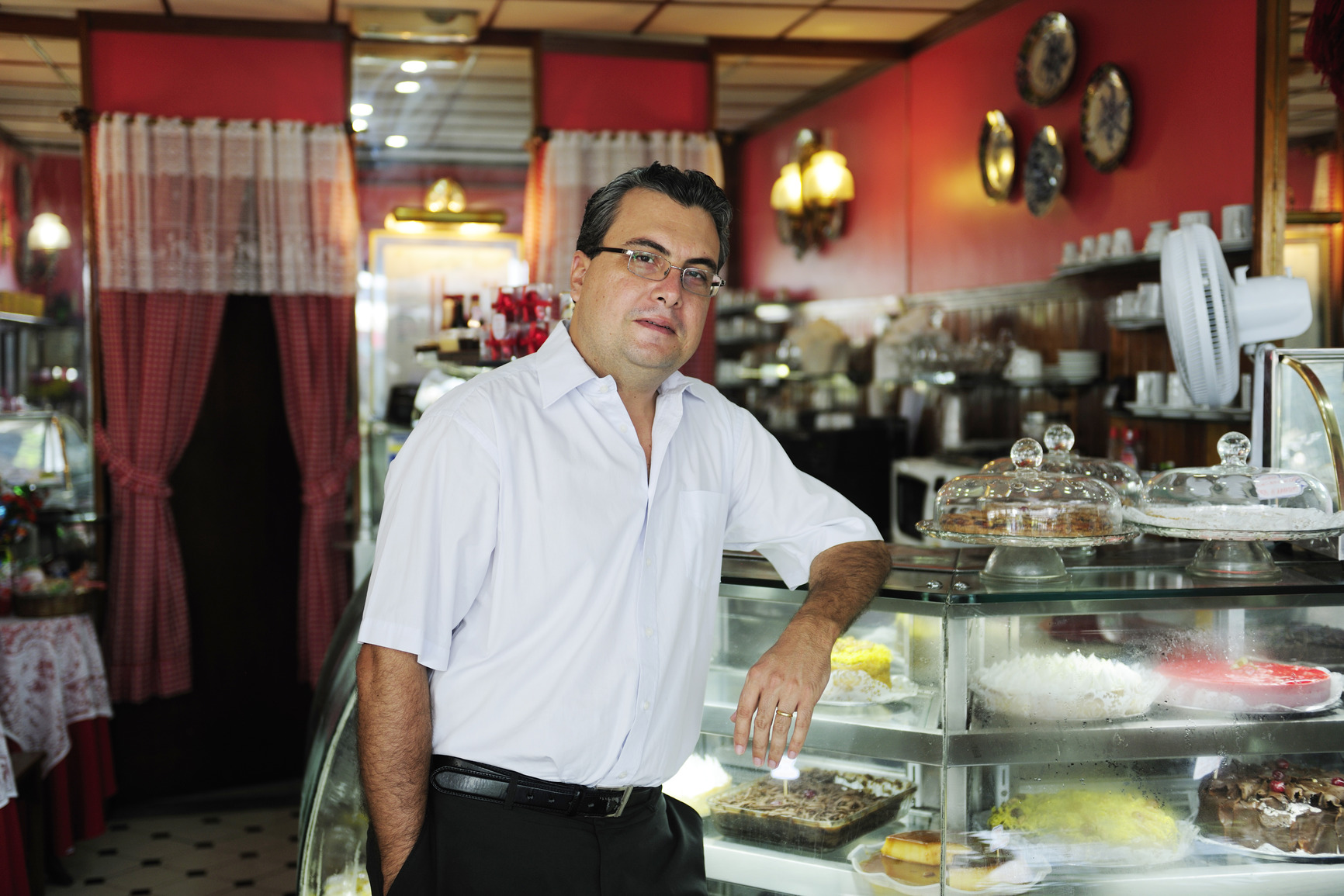 Uncertainty is bad for business. It doesn’t matter so much where the uncertainty comes from when it comes to the effect it can have on the economy. Early this year the stock market tanked over concerns related to the Chinese economy. Nothing going on in the Chinese stock market at that moment was going to impact investors buying the stock of U.S. companies but sometimes the facts don’t matter as much as the perception. The perception was that weakness in the Chinese economy could impact global growth, so U.S. and European stock markets took a nosedive.

In the U.S. the election has become another point of perception, especially for small business. In a recent Nation Federation of Independent Business (NFIB) survey, nearly forty percent of small business owners pointed to the upcoming election and the uncertain political climate as the reason they’re holding off on expansion. The number of businesses that have decided to put off expansion is the highest recorded by the survey since 1994. The closeness of the election seems to have added to the anxiety.

While only four of the ten components of the NFIB survey showed declines, and four showed growth, the organization says the numbers paint an ugly picture of the business climate in America. One of the surprising complaints was thirty percent of small business owners reporting that they had job openings they were unable to fill due to a shortage of qualified candidates.

A Duke University survey seems to suggest that the unsteady political climate is extending into larger companies as well. Thirty percent of corporate CFOs also suggested they’d be holding off on expansion, even after the election. It should be noted that some decline in business investment before an election is normal, but the election fear this cycle is both broad and deep in the economy. Normally business investment returns to normal after November, but this year financial experts are warning not to expect a recovery right away and are adopting a wait and see attitude.

Business Seems to Favor…None of the Above

The numbers are nearly split on the dislike of the candidates and nearly a quarter say they’ll hold off on further investment regardless of which contender wins. Even the Fed has cited the election as one of the unknowns in its assessment of the economy. One thing’s certain: there will be plenty of people disappointed no matter who comes out on top.

Most Unpopular Election Ever

What’s clear is that many Americans, both those running a business and those working a day job, are not liking the choices they have this election year. Whoever ends up winning will have some of the highest negatives of any candidate ever elected. It’s hard to see who could have fared any better in a political environment of endless negativity and a 24-hour news cycle driven by Twitter and social media. Tabloid media on both sides of the political debate exaggerate and twist even the most innocent comments into click-bait headlines in an attempt to motivate base voters.

The endless demonizing and demagoguing on cable television and online media have finally come home to roost. Our political environment has become so toxic that we’ve started measuring success by deciding which candidate loses less than the other.  But for the sake of business, and both the Americans running and working for those businesses, let’s hope things get back to normal sooner than later, starting November 9th. 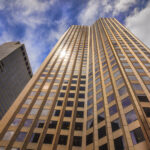 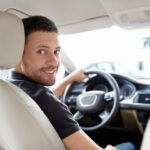