REDTEA NEWS
Tank Gift to Ukraine Exposes the Sad Reality...
The Government Thinks We’re the Terrorists Now
FBI Admits It Uses CIA and NSA to...
The Medical Industry Continues to Fail Patients
Democrats Are About to Learn That Turnabout Is...
If You Like Your Gas Stove, You Can...
McCarthy’s Woes Are Payback a Long Time Coming
The Response to the Twitter Files Is Telling
Are San Francisco’s Killer Robots the Wave of...
The Genocidal Tendencies of Climate Change Crazies
Home Money 4 Ways The US Housing Market Is Truly Dysfunctional
Money

4 Ways The US Housing Market Is Truly Dysfunctional 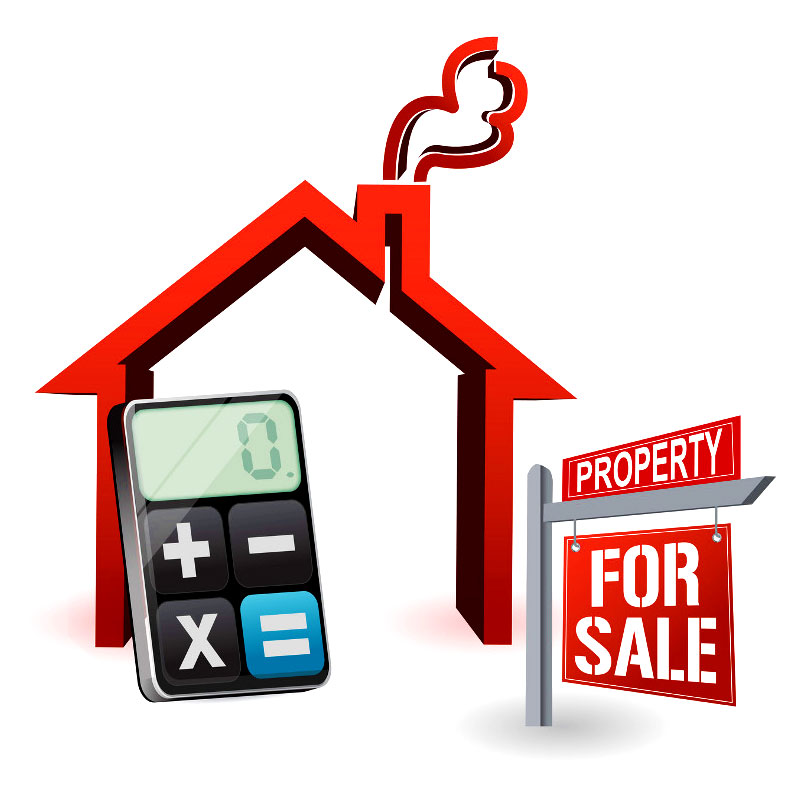 Last month housing starts in the US were up nearly 23%, signaling that there is still a lot of pent-up demand for new homes. As Americans line up in near record numbers to break ground on a new houses, it’s apparent that time has healed the wounds of our collective financial consciousness left by the meltdown in real estate that started in late 2006 and nearly sank our entire economy. Once bitten, twice shy has given way to the sound of pneumatic nailguns and the shrill whine of power saws.

The enthusiasm with which people approach housing decisions is clear testimony that buying a home is an emotional decision. Many see a house as more than shelter, but as an investment and symbol of social status — even though historical data clearly show that owner-occupied housing is, under the of best circumstances, a poor performing investment and typically a money loser. Beyond the losing investment numbers, our entire system of housing in this country is both dysfunctional and unsustainable — and here’s why.

Many people make the same mistake with a home that they make any time they borrow money — they only look at the monthly payment. That myopic approach overlooks the transfer taxes, fees, and transaction costs, which can run 1% to 2% of the purchase price. When you buy a home, a surprising number of players have their hand out — which can include two real estate brokers splitting a commission that runs between 6% and 7% of the purchase price, a closing attorney, city & county governments, the insurance company, mortgage brokers, homeowner associations, and local utility companies.

You might have seen pictures of neighborhoods devastated by natural disaster like hurricanes or tornadoes, some of these neighborhoods hit again and again over the years, and you might wonder why the residents don’t build with more weather-resistant materials such as concrete or steel. The reason you don’t see that is because people who would like to replace their destroyed bricks-and-sticks construction with a concrete dome or steel house would have a hard time selling it. The government won’t back loans on alternative construction materials, and that means 75% of potential buyers wouldn’t be able to get financing.

Today the typical instrument of financing a home is the 30-year mortgage, a number that has been with us since the 40s and 50s. A mortgage of that duration is a reasonable proxy for the length of your working life — but few people these days are buying homes in a neighborhood they plan to stay in for their entire career. On average, Americans will sell their home every five to seven years, incurring all the transaction costs we discussed above at both ends of the move!

The expense of moving tends to keep people locked into specific geographic areas, and is one of the main reasons that, statistically, areas with the highest rates of home ownership coincide with areas of high unemployment.

People look at the price they paid for a home, and the price they sold it at. If the sale price is higher than what they paid, they take a mental financial victory lap, proud of themselves for being such shrewd investors. But to understand the true cost of a home, you have to include inflation, and ancillary costs such as taxes and maintenance — costs can be substantially higher for older homes. There are also opportunity costs associated with owning a home — the time you put into lawn care, maintenance, and home improvements. This is time you could be using to do something financially productive, like working a second job or starting a sideline business.

When you look at the numbers, it becomes clear that our entire housing system is based on a model that dates back nearly 100 years, and is ill-suited to the reality of modern life. Yet the great housing beast lumbers on and on, because many institutions have a vested interest in the status quo. Regional Multiple Listing Services fight tooth and claw to keep control of home listing databases and protect the turf of real estate brokers, an institution that is quickly losing merit in the modern marketplace of real estate. Home builders like cheap construction materials and have cozy relationships with local zoning and building boards, and all these players unite to keep pressure on elected officials and fill the revolving doors that shuttle employees between private industry and oversight agencies.

One certainty is that none of this is likely to change, unless consumers unite to put their collective foot down and demand better housing options. 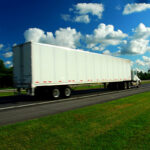 5 Great Ways to Stay Resilient During a Move 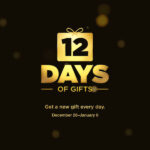