REDTEA NEWS
Hollywood Elites Befuddled by Concerns of Ordinary Americans
The Medical Industry Continues to Fail Patients
Red Wave? What Red Wave?
Leftists Melting Down as Musk Takes Over Twitter
Fetterman’s Disability Can’t Be Covered Up
Kanye West the Latest Victim of Last Gasp...
Alex Jones Verdict a Loss for Free Speech
Under Biden, Even the Air Force Can’t Escape...
While US Continues to Focus on Russia, China...
Democrats Maneuvering to Make the Deep State Permanent
Home Money Your Kids Are Getting Investment Advice From The Internet Wild West
Money

Your Kids Are Getting Investment Advice From The Internet Wild West 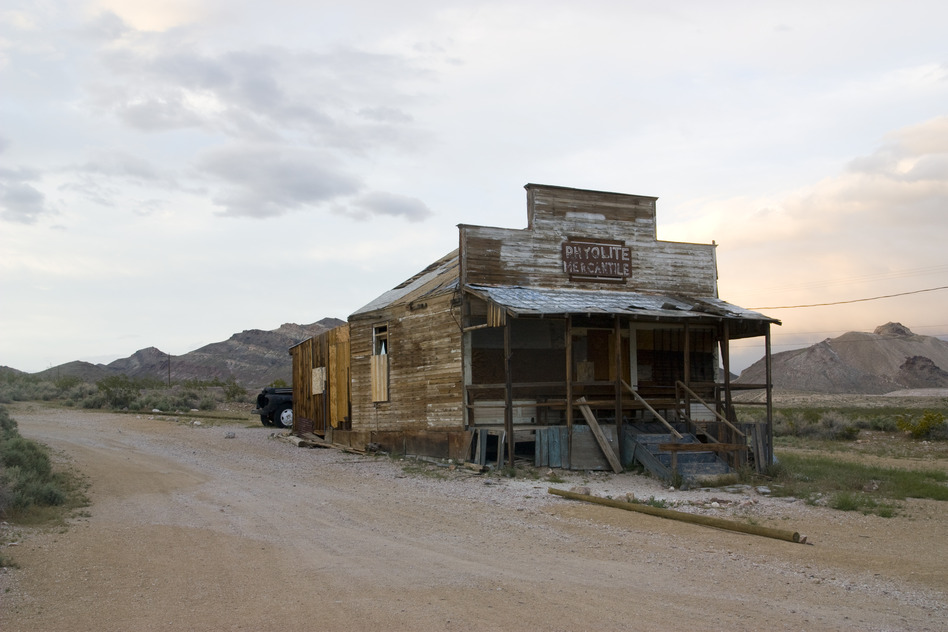 You can be forgiven if you’ve never heard of Reddit, a website that advertises itself as the front page of the internet. Trying to define Reddit is sort of like trying to nail Jello to the wall; it defies easy explanation and newcomers from an older generation might experience a few moments of online vertigo trying to get adjusted to the environment.

What makes Reddit confusing and nebulous is the fact the site is actually a massive collection of smaller online forums called subreddits. Anyone can start a subreddit and run it as their own personal corner of the internet. Some subreddits are lightly traveled, others, like /r/politics and /r/technology, have millions of subscribers. While you may not be familiar with the site, I guarantee your kids are. Fifty-six percent of Reddit users are between eighteen and twenty-nine and that’s where they are getting a lot of their investment advice.

Users build up a type of Reddit street cred called “karma” by making positive contributions to the discussions. Subreddits are run by users called “moderators” and there are few checks on who can moderate a subreddit and few checks on their authority. The internet is rife with stories about Reddit censorship, which I have experienced firsthand myself, and moderator accounts being sold to industry insiders. So, like any public forum where you don’t know the motivation of the leadership or how they make money, you should take any advice found there, particularly financial advice, with a heavy dose of skepticism.

In forums such as /r/investing you’ll find what most advisers would classify as safe and conservative, the “get rich slowly” crowd. Other forums, like /r/WallStreetBets, users are trumpeting their attachment to risky bets and crazy day trading gambles. The discussions range from the calm and serene to foul-mouthed insults called trolling. The degree to which civility is enforced by the moderators is highly variable and participation sometimes requires a thick skin.

Financial Advice From a Public Message Board

Imagine walking by a public message board, the type you used to find in grocery stores, and finding a note suggesting you buy XYZ stock. How smart would it be to wager a lot of money on that anonymous advice? The only difference with Reddit is the ability to check a user’s karma score and look over their posting history. For the patient, there is a lot of good investment advice there but caution is advised.

Industry players monitor and participate in Reddit discussion forums. Most do so honestly but it’s not hard to imagine that many do not. I have found users I suspect of being bank reps touting credit card reward points. It would be naive not to suspect that many of moderators and high-karma members are being paid for their participation. But paid by whom and for what are mysteries and even a small amount of uncertainty can undermine the value of the entire site.

Hanging out in the background and following the discussion for a long time, called lurking, is the best way to ferret out the users with the most consistent and reliable track records. Keep in mind that some subreddits, like /r/wallstreetbets are shamelessly and deliberately encouraging financially risky behaviors. Even in the conservative investing forums, you can’t be sure that some or all of the advice you might be getting is coming from paid contributors. With that firmly in mind, you can pick up some very useful saving and investment tips.

Like with anything involving your retirement savings, caution and skepticism are always advised. 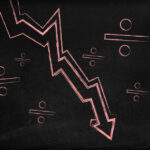 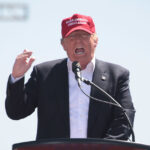