REDTEA NEWS
Democrats Don’t Care How Much You Suffer
The Real Purpose of the Second Amendment
Why Gasoline Prices May Never Come Down
Are We in Civil War Already?
The Narrative Is So Transparent It’s Laughable
Another Pro-Life Pregnancy Center Firebombed
Attempt on Kavanaugh’s Life Shows the Danger the...
Inflation Causing Americans to Change Spending Habits
American Gun Owners Are the Last Line of...
Democrats Still Don’t Understand Guns or Gun Owners
Home Money Precious Metals to Invest In: 1-Ducat and 4-Ducat Austrian Gold Coins
Money 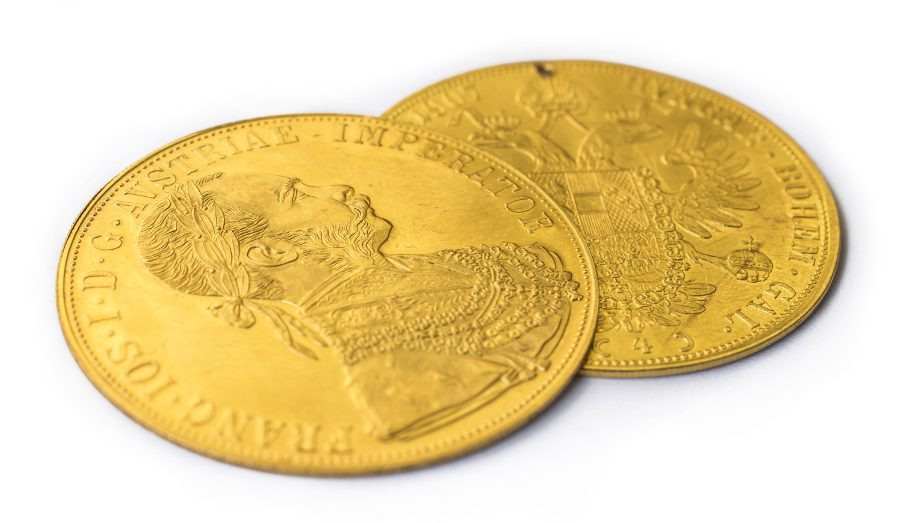 If anyone today is familiar with the ducat, it’s likely through reading novels from the 19th century or Shakespeare’s The Merchant of Venice. The ducat, once a common gold or silver unit of trade, has long since been superseded in most countries as a monetary unit. But despite its seeming obsolescence, the ducat remains in production today and is still a popular coin for precious metals investors.

The responsibility for keeping the ducat alive today falls to the Austrian Mint, whose many numismatic and bullion products boggle the mind. From euro-denominated Gold Philharmonic and Silver Philharmonic coins, to the 100 Corona bullion coin, to the 1-ducat and 4-ducat coins, to the florin/franc trade coins, the Austrian Mint has produced a multiplicity of different coins. Throw the Maria Theresa thaler into the mix and things really start to get interesting.

The ducat became famous through its use by Venetian traders, and from there spread throughout Europe. It was one of the most widely-used trade coins of the Renaissance era, and its continued minting by the Austrian Mint carries the ducat into the 21st century.

The 1-ducat and 4-ducat coins minted by the Austrian Mint are a throwback to days gone by, with the coins differing significantly from modern coins. The rims on the coin are almost non-existent, and the coins themselves are very thin. They also, like most restrikes of their type, are all dated 1915.

The 4-ducat coin is quite large in diameter, about the same diameter as the American Silver Eagle, yet because of its thinness only contains less than half an ounce of gold. Holding a 4-ducat coin is like holding a golden potato chip. It’s beautiful, but you feel like you could easily break it in half.

Expect to pay premiums of about 5-6% for the 1-ducat coins, and 3-4% for the 4-ducat coins. But you may also see occasional sales that drop premiums to 3% and less than 1% respectively.

The Austrian ducat coins have a very high 23.75-karat gold content, yet despite that high fineness the coins are not eligible for purchase through a gold or precious metals IRA. They’re just a few thousandths underfine for that purpose. Still, if you’re in the market for a coin that has some history behind it, you could do far worse than the Austrian 1-ducat and 4-ducat coins. 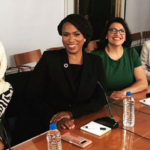 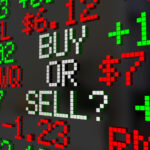