REDTEA NEWS
Tank Gift to Ukraine Exposes the Sad Reality...
The Government Thinks We’re the Terrorists Now
FBI Admits It Uses CIA and NSA to...
Democrats Are About to Learn That Turnabout Is...
If You Like Your Gas Stove, You Can...
McCarthy’s Woes Are Payback a Long Time Coming
The Response to the Twitter Files Is Telling
Are San Francisco’s Killer Robots the Wave of...
The Genocidal Tendencies of Climate Change Crazies
The Siren Song of Being “Moderate”
Home Money Precious Metals to Invest In: The Roosevelt Dime
Money

Precious Metals to Invest In: The Roosevelt Dime 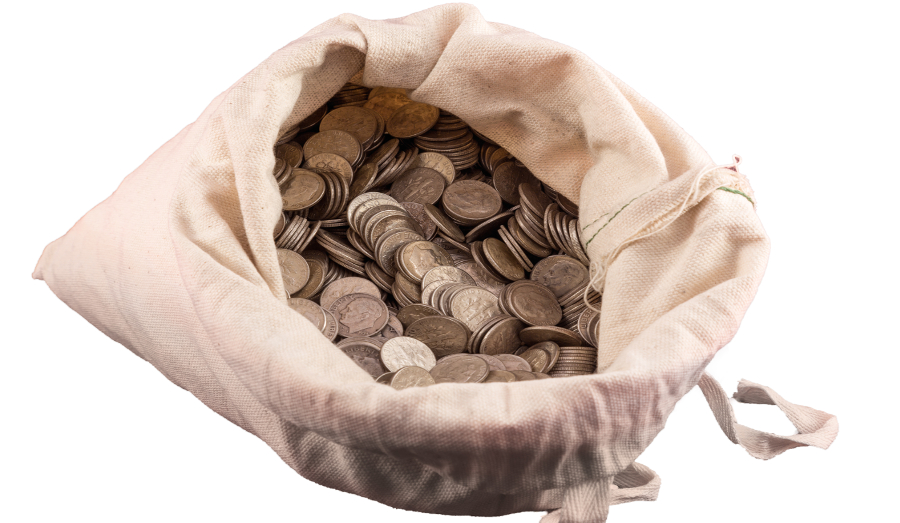 Most people under retirement age never experienced the days of circulating silver coinage. And even those old enough to remember them never got to experience them as adults, as base metal coinage swiftly replaced silver coins in 1965. But many older Americans remember the days of being able to find Walking Liberty half dollars in circulation, or getting silver Washington quarters and Mercury dimes as change. In fact, the current dime, quarter, and half dollar all got their start as silver coins.

With President Franklin Delano Roosevelt’s death in 1945, a movement to remember him and honor his contributions quickly began. The idea of replacing the image of Liberty on the dime with FDR’s image quickly took shape, as Roosevelt had founded the March of Dimes in 1938 as an organization dedicated to fighting the spread of polio. Urging the public to fight polio by donating dimes, the organization quickly raised hundreds of millions of dollars to fight polio. Thus it was only fitting that the polio-stricken FDR be remembered on the face of the dime.

The decision to honor FDR on the dime was not a popular one in some quarters, both because he was not deemed to be quite as important to the country as Lincoln, Jefferson, or Washington, the other Presidents honored on coinage at that time, as well as the fact that the Mercury dime was one of the most beautiful and well-loved coins produced by the US Mint. But the political will to create the Roosevelt dime was there, and so it went into circulation in early 1946.

All Roosevelt dimes dated 1946 to 1964 were minted in the standard 90% silver common to coins of that period. From 1965 onward all Roosevelt dimes have been minted from the copper-nickel clad construction now in use. While most silver Roosevelt dimes were pulled from circulation before 1964, you may still run across them occasionally in pocket change. If you’re looking to purchase Roosevelt dimes, expect to pay about a 10-15% premium over the spot price of silver. 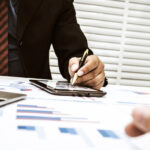 Tax Preparers Don’t Always Have the Taxpayers’ Interest at Heart 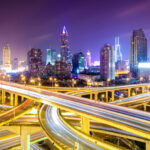