REDTEA NEWS
Catholic Pro-Life Speaker the Latest Victim of DOJ...
New York Doesn’t Want Good Guys to Stop...
Top FBI Agent Forced Out After Allegations of...
Who Is the Real Threat to Democracy?
A Dozen Federal Agencies Behind the Online Censorship...
Government Is Behind Much of the Social Media...
Hunter Biden’s Laptop Repairman Alleges FBI Tried to...
Can You Trust the FBI Not to Steal...
Is General Milley Guilty of Insubordination?
Raid on Trump’s Home Highlights the Dangers of...
Home Money Six Tips For Climbing Out of Debt
Money 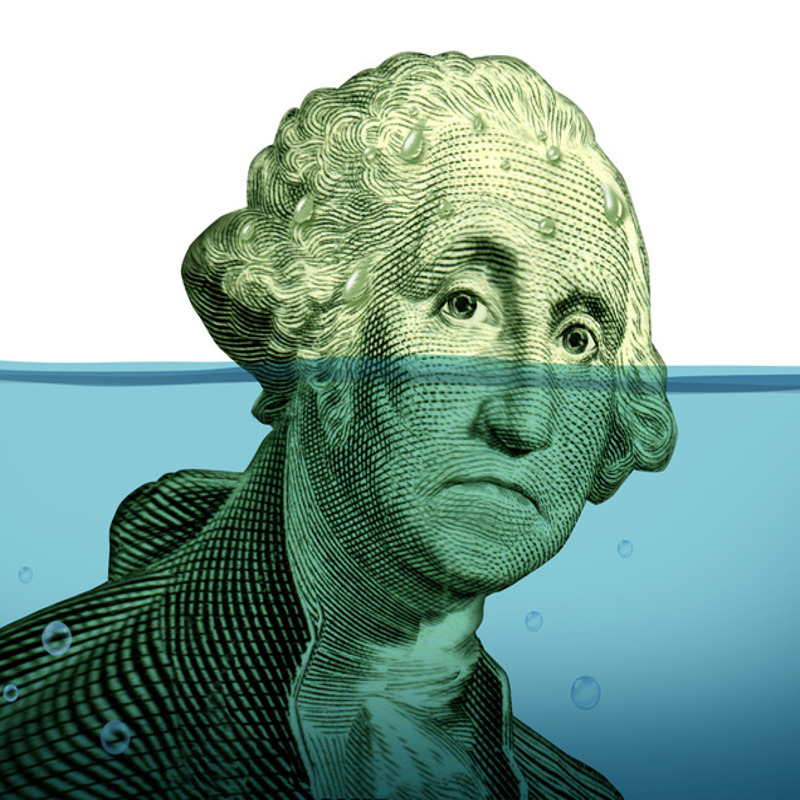 Far too many Americans are living on the financial ledge and are working without a safety net. It reminds me of seeing pictures of construction workers in the 30s and 40s working on skyscrapers in the days before OSHA existed.

The true marvel is how many Americans live in a constant state of debt. They finance a house, one or more cars and carry credit card debt on top of all that, plus their regular bills! The debt service Americans carry is staggering. Using 2013 numbers, the average American is $225,238 in debt and many with debts have less than $500 in savings.

Getting out of debt is like losing weight in that both require permanent lifestyle changes to be successful long term.

To get a handle on spending, you first have to understand where your money is going and that means tracking every penny of spending. It’s hard to do, especially tracking things like the cash you get at the grocery store and where that goes. Just the effort of tracking your spending will be an eye-opener for many.

Variable expenses are the things you have control over; the little extras of day to day life. It’s quite a shock for most people to find out that daily latte adds up to between $60 and $80 dollars a month. Find two or three expenses like that and the money starts adding up in a hurry.

Build Up An Emergency Fund

Take the money you save from cutting variable expenses and start saving up an emergency fund of between $1,000 and $3,000 dollars. That emergency fund is your shield against incurring short-term debt because of car repairs, medical bills or other unexpected expenses.

The next step is harder and it takes longer. This involves reducing your fixed expenses like rent, mortgage and insurance payments. This is a big step that usually requires some planning and research to accomplish.

Pay Off The Lowest Balance First

There are two schools of thought when it comes to paying credit cards and revolving credit: One says to pay off the highest interest first, the other says pay off the lowest balance first. I’m the Lowest Balance tribe because, once a bill is paid off, you can then take that extra money and drop it on your next target bill. Do that two or three times and you’ll be putting a significant amount of cash on your bills every month.

Paying off bills and then shifting that money to start paying off other bills is called a debt snowball and it’s a surprisingly effective strategy. Your bills go down, literally, like dominos. It’s a very powerful technique for bringing down your overall level of debt.

None of these steps are easy but, just like eating right, the longer you stick to the program, the easier it gets. Stop wasting money on interest and finance charges and pay those bills off. 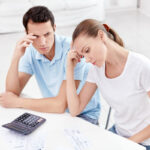 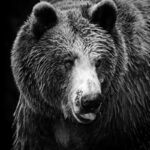 Four Ways To Prepare For a Bear Market