REDTEA NEWS
Will Monkeypox Be the Next Big Health Scare?
Are Democrats Going to Push Price Controls?
NIH Royalty Payments Bring Up Conflict of Interest...
The COVID Narrative Is Changing Before Our Very...
Dishonesty Is the Left’s Stock-In-Trade
FBI Whistleblowers Coming Out of the Woodwork
Are You in a Government Database? Probably So
Leftist Tolerance on Display in Wake of Roe...
China Demands Censorship of US Landmarks in Movies
Biden Administration Clueless About Border Fiasco
Home Breaking News Uber Throws a Trillion Dollar Market Into Turmoil
Breaking NewsMoney 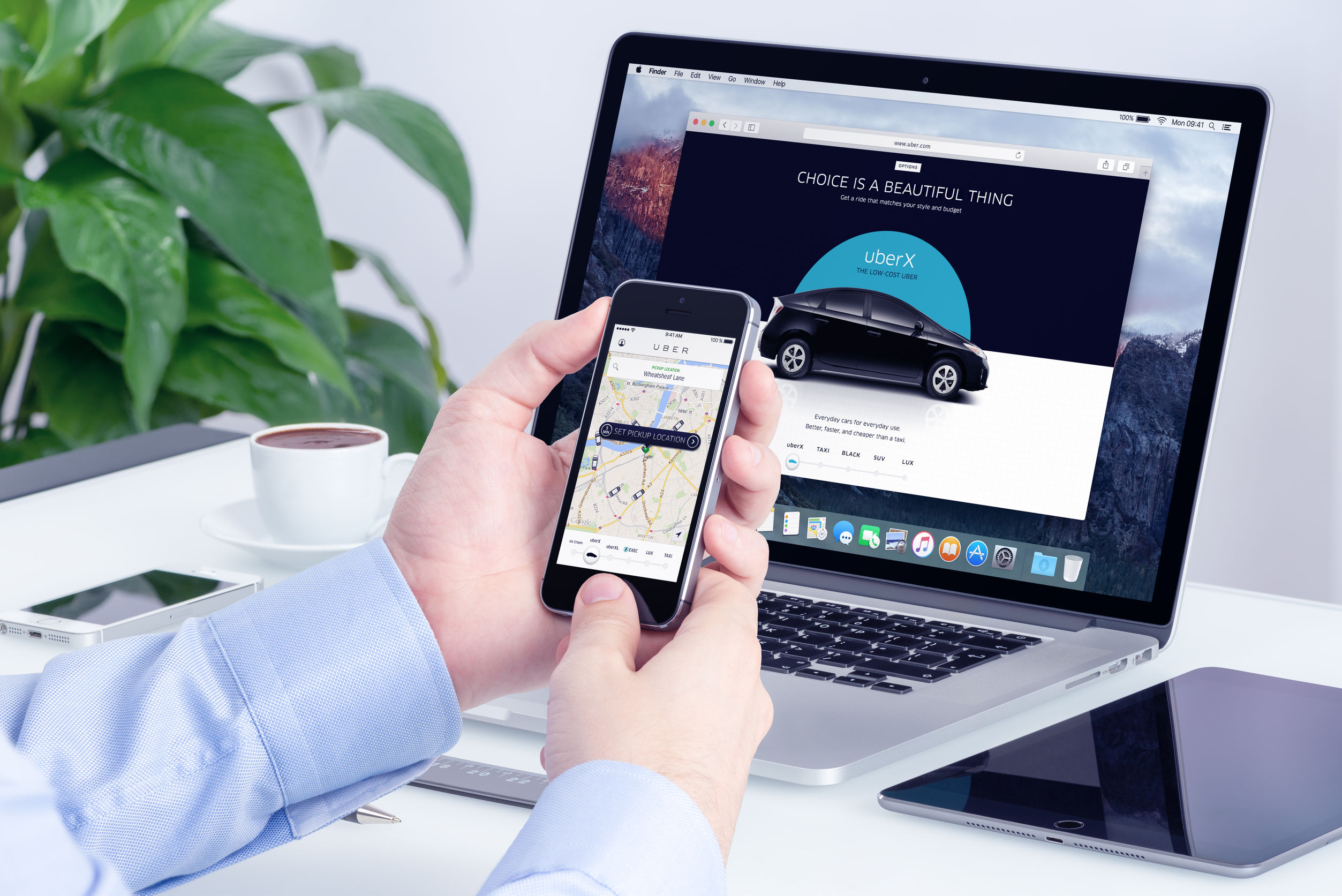 It’s long been recognized that three developing trends are going to revolutionize the car market of the future. The three trends are ridesharing services, electric cars and self-driving cars. Like any big change, it won’t be all bad. The most immediate impact on our driving trends will be ridesharing services and the giant in that field, Uber, is making sure that they’re a big part of the future of automotive technology, whichever direction it goes.

General Motors recognized that ridesharing was going to reshape the car market and bought Lyft. By doing so GM was cementing a future market for its cars, or at least making sure Honda and Toyota, teaming up with Uber, didn’t own that space unopposed. That was a good move for GM.

Today Uber is firing another shot across the bow of the automotive industry, this time it’s taking aim at the trillion dollar car leasing market. Ironically, Wall Street is loaning Uber a billion dollars to do it. The reason it's ironic is that Wall Street also supplies the cash for the traditional car leasing market. Perhaps Goldman Sachs, the finance giant backing the deal, sees the trend as inevitable as well. What’s certain is that Uber is spending Sachs billions to take down a trillion dollar market.

In its relentless pursuit of growth, Uber needs drivers and those drivers need cars. Specifically, if they want to attract high end passengers, then Uber needs drivers with shiny new cars and drivers who keep them in service logging miles for the ridesharing service. Since July Uber has been offering leases through a wholly owned subsidiary called Xchange Leasing, LLC. Xchange partners with traditional car dealerships, advertises to drivers and sends people out to repossess the cars when drivers stop making payments.

The terms of Uber’s lease arrangements are expensive but easy to get in and out. They are, technically, subprime leases which means Uber can get almost anyone into a new mid-size Toyota, Honda or Chevrolet for just $250 down and around $200 a week. Even people with a credit score below 600 can drive away with a new car. That’s provided they sign a 28 page agreement, which means it’s more paper than we signed to buy our last house. If drivers need to return the car, they can do so with just two weeks notice and by forfeiting the $250 dollar deposit. According to a Bloomberg analysis, someone paying the full three year lease on 2015 Prius would end up paying $28,798. The Kelley Blue Book price of the same car is $21,985. The Motley Fool accuses Uber of preying on the poor.

Paying $600 to $800 a month on a car payment means drivers will have to practically live in those cars to make any money. Compare that to a prime lease from Toyota where a driver would pay $138 a month for the same car. The long hours are okay for a hardy few that can manage to scrape by but it’s hard to see how that arrangement would work long term. The bonus is Uber doesn’t charge the same for being over the mileage limit because they want those cars out on the street picking up rides and the lease is easier to break. The leases also deduct payments right from driver’s Uber earnings and include unlimited maintenance, which at least means the costs are fixed and there may be tax advantages as well.

Uber and Xchange are also competing with GM and Lyft, which is also leasing GM cars to Lyft drivers at attractive rates. The competition will be good and likely force Uber to make their driver leases a better deal. Maybe the company needs to look at some type of seniority scale for drivers keeping their Uber cars on the road.

What’s certain is that Uber, GM, Goldman Sachs and many of the smartest minds in the automotive industry see ridesharing as the future. In that future they see fewer people owning cars and more people hailing a ride from their smartphone. But to really break through, Uber will need to make its car leases less predatory. If they don’t GM will and that’s why competition is a good thing. GM, Toyota, Honda and Hyundai can also see the future of the car industry and, if they want to sell cars, they’ll have to get on board. 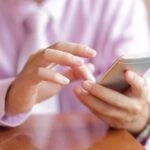 Why Oh Why Do Seniors Need Smart Phones 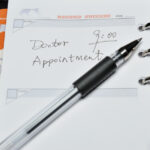