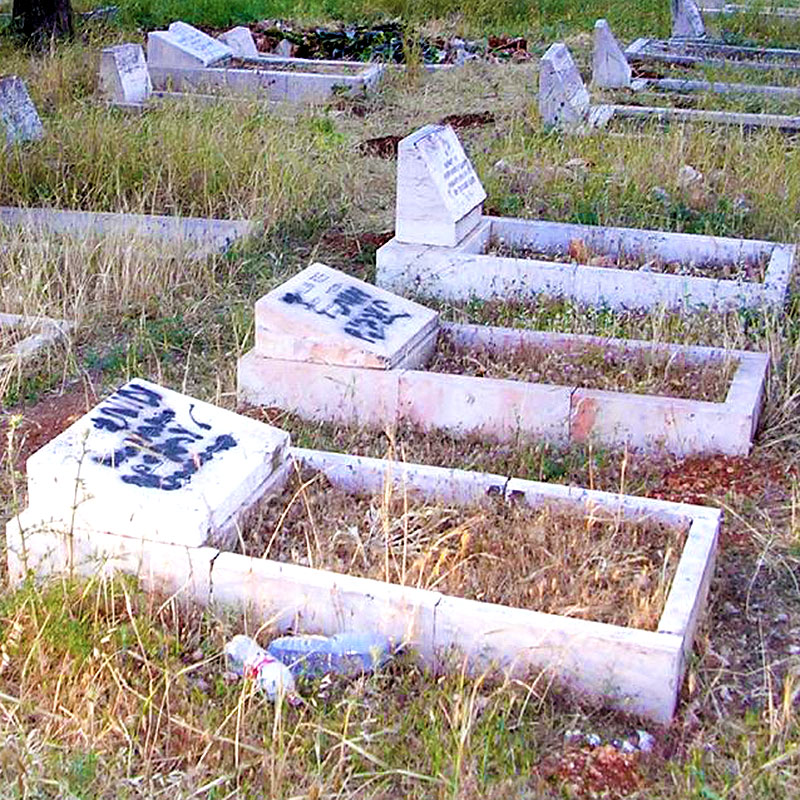 Israeli churches have been vandalized with anti-Christian graffiti, as Pope Francis prepares to visit the Jewish State from May 24–26.

Offensive slogans, such as "Jesus is garbage," "Death to Christians," and "We will crucify you" appeared scrawled on the walls of Christian churches and monasteries in the Holy Land. "Death to Arabs and Christians and all those who hate Israel" was written in Hebrew on an outer column of the Notre Dame Center, an important facility of the Catholic Church in East Jerusalem. The center will be the site of Pope Francis' meeting with Israeli prime minister Benjamin Netanyahu.

Israeli officials attribute the hate crimes to Jewish extremists, who blame the Catholic Church, and Christians in general, for historical anti-Semitic attacks on Jews. The government does not believe any far-right Jewish organizations are directly involved; the vandalism appears to be the work of individuals acting alone.

But the Haaretz newspaper says that Israeli security services are worried that Jewish radicals associated with the settler movement might execute a major hate crime against Israel's Christian population during the Pope's visit. Police have been ordered to beef up security at major Christian sites, and the government has suggested classifying anyone involved in the crimes as a "terrorist," which would permit incarceration of the vandals without trial.

The vandalism has increased dramatically as the Pope's visit approaches, but is part of a larger strategy instituted by settlers in recent years called "price-tagging." The property damage and hate slogans are intended to communicate to the Israeli government that curbing settlement in the West Bank will have a steep "price tag" for the government. However, most of the vandals who have been apprehended are minors, and have been generally shown leniency by the courts.

The Catholic pontiff's three-day visit to the Middle East begins in Jordan, followed by stops in Bethlehem and Jerusalem. The Pope will visit Yad Vashem, the Israeli Holocaust memorial.

The Pope, aka Jorge Mario Bergoglio, will be the fourth pontiff to visit the Holy Land. Paul VI visited in 1964, John Paul II in 2000, and Benedict XVI in 2009. 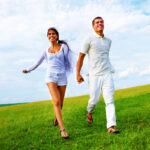 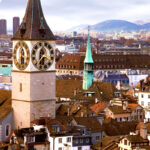