REDTEA NEWS
New York Doesn’t Want Good Guys to Stop...
Top FBI Agent Forced Out After Allegations of...
Who Is the Real Threat to Democracy?
A Dozen Federal Agencies Behind the Online Censorship...
Government Is Behind Much of the Social Media...
Hunter Biden’s Laptop Repairman Alleges FBI Tried to...
Can You Trust the FBI Not to Steal...
Is General Milley Guilty of Insubordination?
Raid on Trump’s Home Highlights the Dangers of...
Why Is the Military Facing Recruitment Problems?
Home Breaking News Clippers Owner’s Racist Rant: A Tape Is Worth a Million Words
Breaking News

Clippers Owner’s Racist Rant: A Tape Is Worth a Million Words 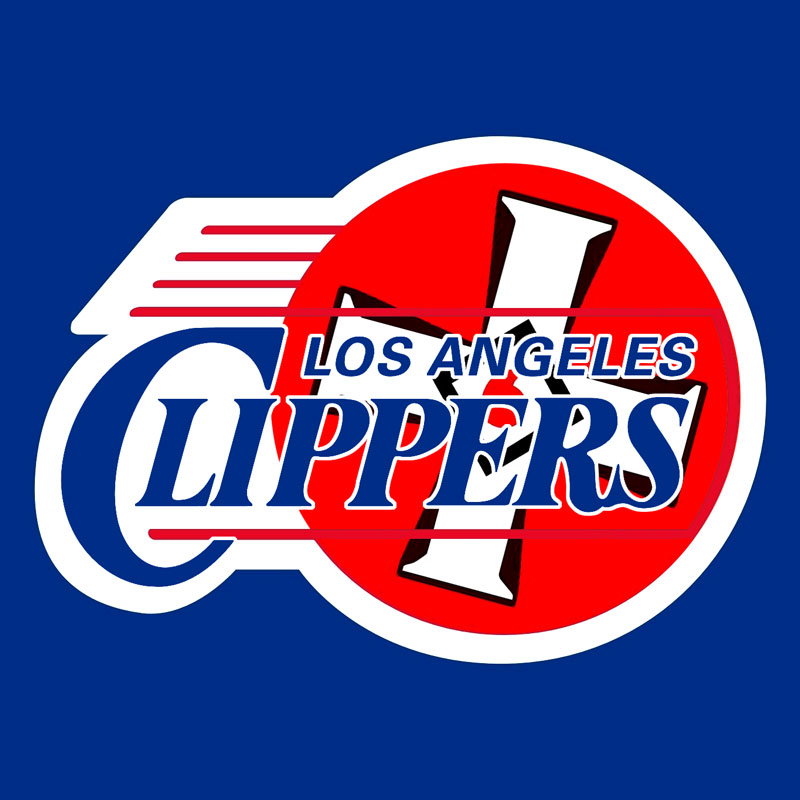 The talk of the weekend was the alleged recording of Los Angeles Clippers owner Donald Sterling. On the tape, the person identified as Sterling makes a series of virulently racist comments to his then-girlfriend, Vivian "V." Stiviano, who is not only herself of both African-American and Mexican ancestry, but is 49 years his junior.

The recording, which Stiviano herself may have leaked to entertainment gossip website TMZ, has generated tons of backlash and scrutiny from everyone — the Clippers players, Magic Johnson (who was personally mentioned in the audio), and President Obama, who had this to say: "When ignorant folks want to advertise their ignorance, you don't really have to do anything. You just let them talk… I suspect that the NBA is going to be deeply concerned in resolving this."

The conversation on the tape concerns a photo Stiviano posed in with Johnson, which she posted to social media site Instagram. The money quote from the tape occurs when Sterling tells Stiviano "It bothers me a lot that you want to broadcast that you're associating with black people." He follows this with "But why publicize it on the Instagram and why bring it to my games?"

The NAACP, which had intended to give Sterling its Lifetime Achievement Award this year, has understandably changed its mind.

When Stiviano points out that she herself is black, Sterling replies that's okay, because she can pass for a "delicate white or delicate Latina girl."

"It bothers me a lot that you want to broadcast that you’re associating with black people. Do you have to?"

"You can sleep with [black people]. You can bring them in, you can do whatever you want. The little I ask you is not to promote it on that… and not to bring them to my games."

"I’m just saying, in your lousy [expletive] Instagrams, you don’t have to have yourself with, walking with black people."

"…Don't put him [Johnson] on an Instagram for the world to have to see so they have to call me. And don't bring him to my games."

Some pundits have questioned the tape's authenticity and context. Stiviano's lawyers insist that the tape is real, and that she did not leak it to the media. She also says that the many hours of tapes she made of her conversations with Sterling were made at his request and with his knowledge, supposedly to help him with memory problems.

Stiviano has been sued by Sterling's estranged wife of 57 years Rochelle, over the younger woman's alleged affair with Sterling. Stiviano had been quoted as saying she intended to "get even" with her lover's wife. It has been reported that Sterling purchased Stiviano a $1.8 million apartment on LA's Westside.

National used car chain Carmax ended its nine-year corporate sponsorship of the Clippers due to the brouhaha; and other brands have suspended or ended their business relationships with the team, including Mercedes-Benz, Virgin America, Chumash Casino Resort, Kia Motors America, Red Bull, Lumber Liquidators, and State Farm.

The National Association for the Advancement of Colored People (NAACP), which had intended to give Sterling its Lifetime Achievement Award this year, has understandably changed its mind. Its hard to see why the NAACP wanted to fête Sterling in the first place, since the multi-billionaire has been accused of racist behavior a number of times in the past.

In 2006, the Department of Justice sued Sterling for housing discrimination, charging that his properties refused to rent to non-Koreans in Los Angeles' Koreatown neighborhood, and to African Americans in Beverly Hills. The suit alleged that Sterling said he did not like to rent to Hispanics because they "smoke, drink and just hang around the building," and that "black tenants smell and attract vermin." In November 2009, Sterling paid a fine of $2.73 million, plus $4 million in legal fees, to settle the claim that he engaged in discriminatory rental practices against Hispanics, blacks, and families with children.

Sterling is well-known in Southern California for taking out giant half-page and full-page ads in the Los Angeles Times featuring his own photo, every time he makes a donation to charity. Apparently, these ads appear several times a week; suggesting that he gives a lot to charity, but isn't exactly clear on why we give to charity.

At a playoff game on Sunday, Clippers players turned their shirts inside-out to to obscure the Clippers logo, as a protest against Sterling's actions. Left-wing commentators were actually unhappy with the show of solidarity, complaining that the players should refuse to play at all until Sterling sells the team.

Sterling was born Donald Tokowitz in 1934 in Chicago. He took the Anglo-Saxon name "Sterling" as an adult to hide his Jewish ancestry. He married Rochelle Stein in 1957; their 32-year-old son Scott died of a drug overdose last year. Sterling purchased the struggling San Diego Clippers in 1981 for $12.5 million, and moved them to Los Angeles in 1984. He did this without the NBA's permission, was hit with a $100 million fine, and ended up paying $6 million. 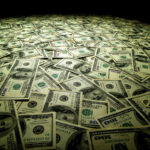 5 Common Money Myths That Are Costing You Big 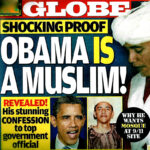