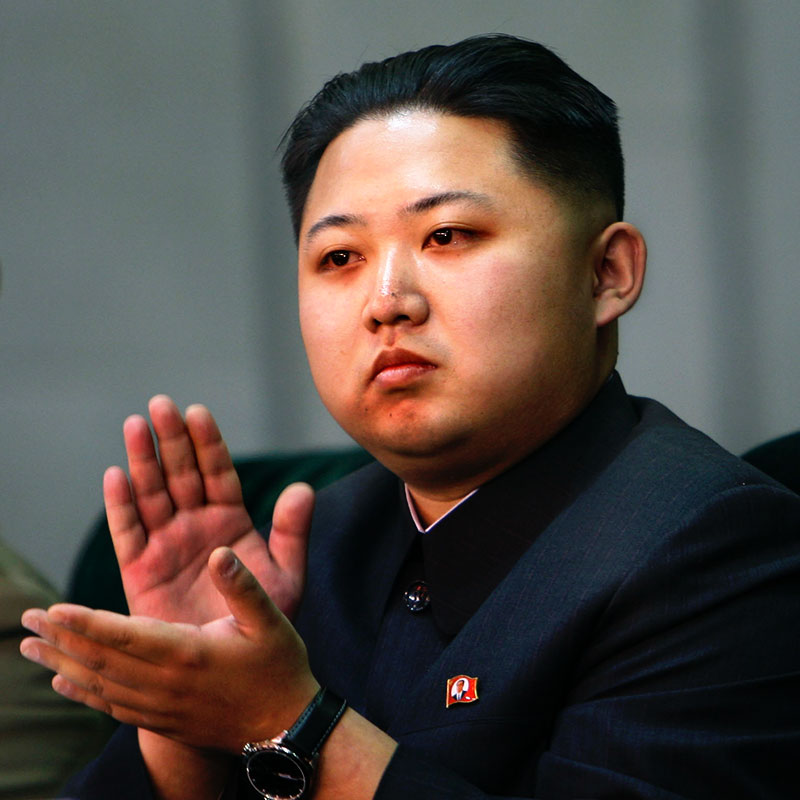 “Xia” is a 38-year-old food cart vendor, who works the streets of the northeastern Chinese city of Shenyang, near the North Korean border. There’s nothing about the man that might catch the fancy of millions of Internet users — except for the fact that the looks just like North Korean boy dictator Kim Jong-un.

Photos of the doppelgänger have exploded across Chinese social media, giving millions in the People’s Republic of China the chance to make further fun of “Supreme Leader” Kim, the man they refer to as “Fatty the Third.” (Kim is the son of North Korean dictator Kim Jong-il, and grandson of “Eternal President” Kim Il-sung.)

While the PRC has always been the North Korean regime’s chief sponsor and protector, relations have chilled in recent years, as the rogue state has pursued a nuclear weapons program without the permission of its masters in Beijing. While China is notoriously censorious towards its limited Internet presence, the government has done little to stop Chinese citizens from openly mocking the North Korean autocrat.

“Xia’s” real name, as identified by the New York Daily News, is Manchu Tuan. He says business has taken off since people first started noticing the resemblance and posting pictures online. He has even made enough money to hire an employee — unfortunately, Tuan complains, people only want to buy kebabs from him, and not his associate.

Poking fun at North Korean leaders has been an international pastime for decades; while the regime is murderous and keeps its people trapped in a prison state, the outrageous and comical behavior of its ruling dynasty courts global derision. The youngest Kim is derided for his youth (he’s 31), his weight, and his “friendship” with washed-up basketball player Dennis Rodman; his father was mocked for his love of American movies, and for kidnapping a South Korean filmmaker and forcing him to shoot a giant monster movie (this really happened). The bombastic style of the state news agency, which publishes ridiculously boastful press releases littered with outrageous lies, is often mocked. The regime regularly releases news photos that have been terribly Photoshopped. They broke ground on the “world’s tallest hotel” in 1987, and it still sits unfinished in the center of Pyongyang, a 105-storey pile of concrete.

The Chinese are not normally fans of comedian Jon Stewart, but when he lampooned Kim Jong-un, the video got 2.8 million views in China. Here’s an article about brave North Koreans using a pun to mock their “Supreme Leader.” This is a painting of George Washington dunking on Kim. And finally, here’s the musical sequence mocking Kim Jong-il from the movie Team America: World Police. 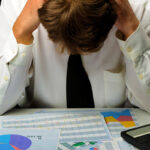