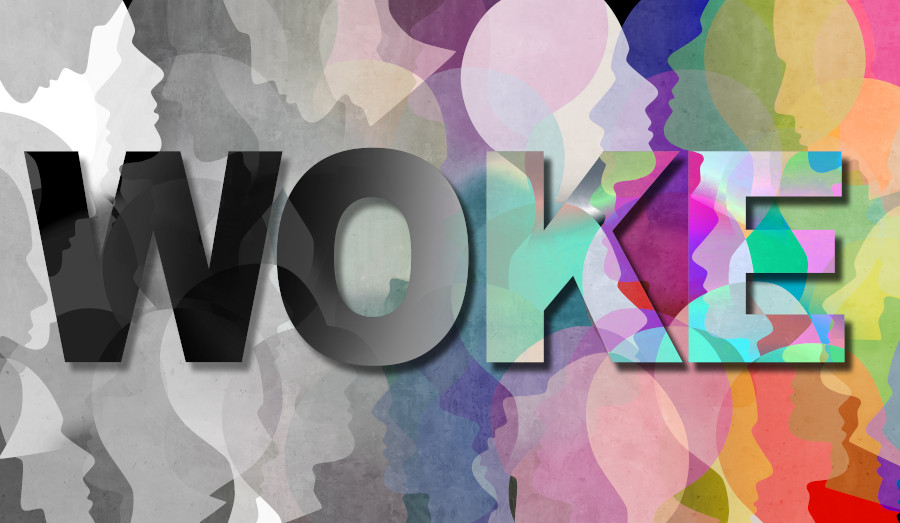 Of all the US service academies, the Air Force Academy has always had the reputation of being the most Christian of them. Sited in Colorado Springs, home to numerous Protestant ministries, the Evangelical influence on the Academy has always been readily apparent.

In fact, the Evangelical influence has been so strong that the Academy has often faced pushback from those of other faiths at how in your face the Evangelical attitude there can be. But under the Biden administration, the only evangelizing that is being done is that of indoctrination into the cult of wokeism.

Cadets at the Air Force Academy aren’t being lectured on finding Jesus, they’re being lectured about how they need to use “gender-inclusive” language and stop using gendered terms like mother, father, boyfriend, and girlfriend. According to the training, the use of those gendered terms is offensive, and switching to inclusive language will help develop better warfighters.

If that sounds like a bunch of BS, that’s because it is. Only in the US could service academies get away with this kind of garbage. How much do you want to bet that Chinese military training isn’t spewing this kind of drivel?

Training like this is only going to demoralize those most interested in fighting wars and lead them to exit the military, as well as keep future warfighters from joining the military in the first place. It’s almost as though the Biden administration is purposely planning to emasculate the military and render it completely impotent. By the time his first term is over, we could be left with a military that’s full of gays, transgenders, and women, and not much else.

What’s even worse than this obvious farce is that military leadership is too obtuse to recognize that the spreading wokeism in the military is the reason behind the military’s retention and recruitment problems. Military leaders are making complete fools of themselves to the ever smaller pool of recruits, and they fail to see how the idiocy of wokeism is decimating the military. Who in their right minds would want to become cannon fodder for the spread of inclusive language and made up pronouns?

Unfortunately, this isn’t just a problem that’s cropped up with Biden. This is the continuation of Obama’s promotions within the ranks, and the problem is going to continue to fester as long as these horrible “leaders” remain in power. Four years of Trump wasn’t enough to stem the tide, and it’s going to take a lot more than eight years of solid administration in order to try to reverse it. Otherwise what was once the world’s most admired and feared military will become a laughingstock. 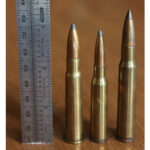 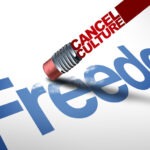