REDTEA NEWS
NIH Royalty Payments Bring Up Conflict of Interest...
The COVID Narrative Is Changing Before Our Very...
Dishonesty Is the Left’s Stock-In-Trade
FBI Whistleblowers Coming Out of the Woodwork
Are You in a Government Database? Probably So
Leftist Tolerance on Display in Wake of Roe...
China Demands Censorship of US Landmarks in Movies
Biden Administration Clueless About Border Fiasco
The Left’s Meltdown Over Roe v. Wade
The Left’s Censorship Campaign Is Backfiring
Home News My Calm and Friendly Conversation With A Black Lives Matter Activist
News 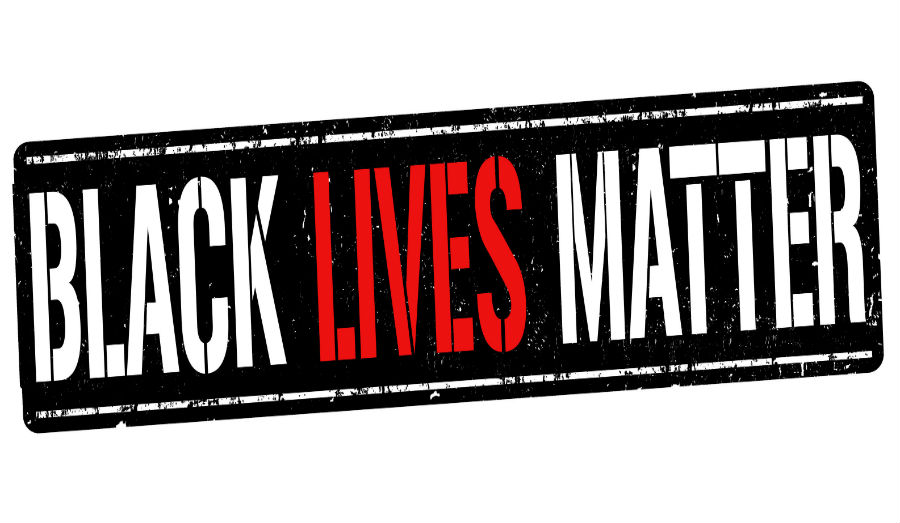 Thanks to the holiday season and freakishly cold weather on the East Coast, the rallies, protests, and all around tomfoolery near my home across the way from our nation’s capital have all but taken a break, with people spending less time screaming at anyone who will listen and more time on focusing on buying new TVs, drones, and Bitcoin mining rigs.

As I walk along the streets and see folks buying, selling, eating, and just going about their day, I think less about the diversity of the cosmopolitan city and more about the activities we all enjoy taking part in during this time of peace and charity as everyday people go about their everyday lives. Grabbing a cup of coffee recently, I reviewed some old notes on my phone and realized I had a story that had never been published, and as I went through what I had typed out I realized now would probably be the best time to publish it, since it truly reminded me of the reason for this season.

Months back, after a summer of civil calamity in Virginia, a Black Lives Matter encampment set up outside my office. It was strewn with flyers and picket signs, a typical protest scene with maybe a dozen people. I had never seen an actual BLM activist in person, and not wanting to necessarily be stuck in the office all day, I grabbed my camera and a notebook and went outside to see if there was a potential story right outside my doorstep.

I went over, snapped some photos, and then one of the organizers came over to introduce himself. I told him I was writing a story about their opinion of racial tension in America, and after a moment’s pause, he offered me a bottle of water and the two of us sat down for over an hour just to talk. We discussed police violence, political disenfranchisement, income inequality, and religion. We didn’t agree on much, but we learned more about each other just speaking, and developed more of an insight into how each of us saw the world.

No screaming, no arguing, just two adults wanting to answer some very serious questions. This new year, don’t be afraid to ask a genuine question and go places where you typically wouldn’t. Don’t buy into the views the media wants you to, instead go outside and discover the story right outside your door.