REDTEA NEWS
Trump Impeached a Second Time, But Why?
The Leftist Purge of the Internet Is Underway
Democratic Hypocrisy on Protests Knows No Bounds
Do Democrats Want a Civil War?
Will January 6 Go Down in History as...
Georgia Goes Blue: What Does That Mean for...
Leftist Hypocrisy on Political Rallies Growing More Obvious
More Evidence of Voter Fraud Piling Up
A Plea for Normality at Christmastime
Convicted Terrorist Freed After Deemed Too Fat to...
Home News The Politics of Black Panther
News 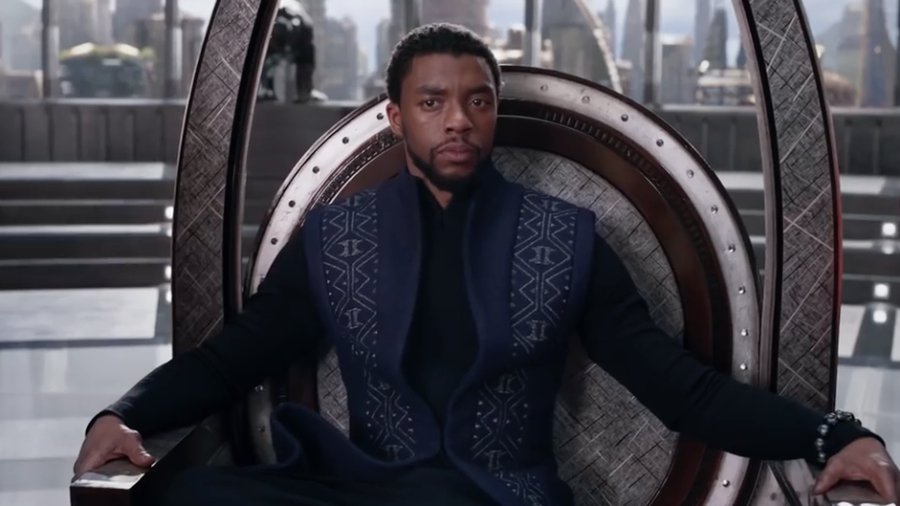 Many outlets recently have been discussing the different political and cultural themes of the recent Marvel Studios film “Black Panther.” While two ideologically-opposed people can watch the film, come out liking it, and then give two entirely separate and even conflicting reasons why, there are some universal political truths regarding this truly fantastic film.

The fictional central African nation of “Wakanda” has obviously learned from history that it should do whatever it takes to protect its “vibranium” supply that makes the nation such a powerhouse of technology. The rare outer space mineral in the fictitious world is a good analogy for other scarce resources ranging from diamonds to spices to oil. A comical scene in the film where the Black Panther’s younger sister calls CIA agent Everett Ross a “colonist” helps drive this point home, since while it can be implied Wakandans understand the value of the vibranium metal alone, they also have a deep understanding of what would happen if outside forces tried to seize it.

Secondly, while Wakanda is the very definition of a isolationist country, it is also a testament to the virtue of diplomatic neutrality and restraint from foreign entanglements and intervention. While the rest of the world in a brief historical montage is shown to be in constant conflict, conquest, and warfare, Wakanda kept to itself to instead dedicate its resources, treasure, and people to improving their own lives instead of engaging in invasions and warfare such as other developed nations. While the technology of Wakanda could allow the fictional nation to conquer what it wants, it chose not to, not just respecting the sovereignty of other nations but also the best intentions of its people.

Black Panther is a film that tangles between the issues of extreme nationalism and extreme globalism, but there is a commendable feature when it comes to the issues of how countries should prioritize between global desire and the long-term benefit of their people when they focus on improving their own lives before intervening in the lives of those for whom they are not responsible.