REDTEA NEWS
Will Monkeypox Be the Next Big Health Scare?
Are Democrats Going to Push Price Controls?
NIH Royalty Payments Bring Up Conflict of Interest...
The COVID Narrative Is Changing Before Our Very...
Dishonesty Is the Left’s Stock-In-Trade
FBI Whistleblowers Coming Out of the Woodwork
Are You in a Government Database? Probably So
Leftist Tolerance on Display in Wake of Roe...
China Demands Censorship of US Landmarks in Movies
Biden Administration Clueless About Border Fiasco
Home Survival Don’t Trust the Courts? — Try Alternative Dispute Resolution Instead
Survival 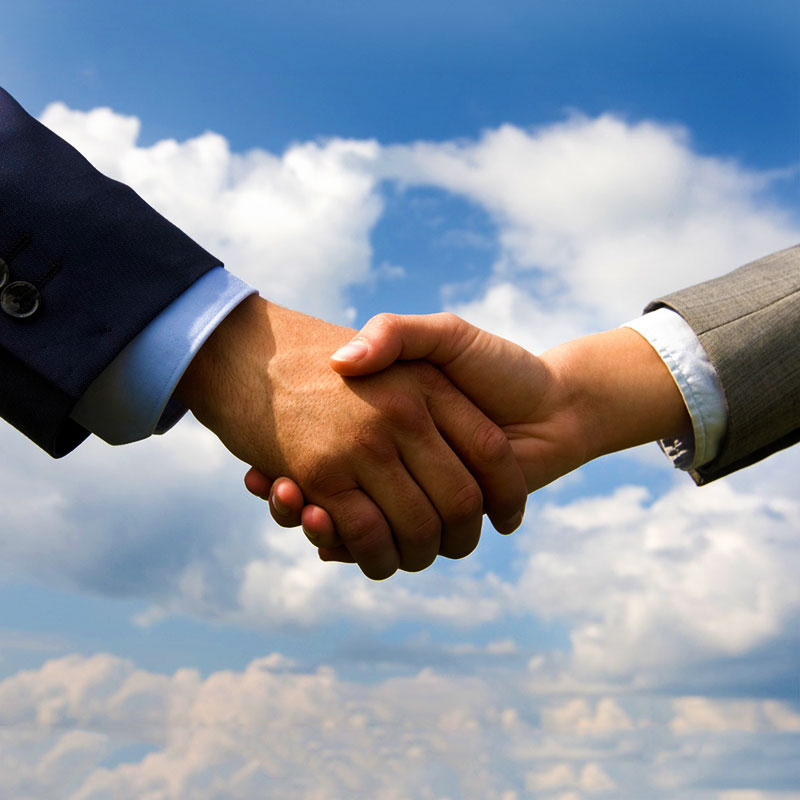 “A jury consists of twelve persons chosen to decide who has the better lawyer.” — Robert Frost

In the midst of my business day a few years ago, I got off the Metro in Washington, DC only to be confronted by a wet subway floor and a deluge of buckets and mops.  Not wanting to slip, I walked around the fare cages, then turned around and headed back to pay my fare.  On the way back, I was stopped by a metro guard who summarily handed me a ticket because I had just committed the crime of “fare evasion.”  He didn't care why I circled around the wet floor and buckets and mops.  Nor did it matter to him that I was clearly headed back to do the right thing.

Mail in the money for the ticket, or go to court and fight it.  These were my options.  Brimming with self-righteous anger, once I returned to the office, I decided to waste my own time and called to schedule a court date.

Alternative dispute resolution provides a rational set of options for those looking to avoid the heartache and financial burden of litigation.

According to an article in Seattle Pi, the United States court system has become a gargantuan nightmare:

In 2006 there were 10.5 million misdemeanor court cases. If every defendant had one day in court, it would take a single court working at full steam about 50,000 years to get through the docket.

The jails are overcrowded, the courts are overwhelmed, and there are too few public defenders to assure meaningful assistance. For example, it was observed that two public defenders at arraignments in Western Washington represented 162 defendants in a four hour periods.

On the criminal side, revised sentencing guidelines have considerably lessened the number of cases that make it to trial through stepped-up plea-bargaining procedures.  But on the civil side, there doesn't seem an end in sight for offended citizens.  It’s not surprising that many lawyers think that we ought to invest more money in the court system.  But where civil matters are concerned, it’s obvious something else needs to be done.  The problem suggests a natural invitation to alternative dispute resolution.

Alternative dispute resolution (or ADR, as it’s frequently called), provides a rational set of options for those looking to avoid the heartache and financial burden of litigation. Although certain areas of the law (family law, for example) will occasionally make ADR mandatory, the process is for the most part a voluntary arrangement between would-be adversaries.

For the most part, there are four types of ADR: negotiation, mediation, collaborative law (or, in family law, collaborative divorce) and arbitration.  Negotiation is entirely voluntary, and allows for no third party (except in cases where a third party might assist in certain activities). Mediation entails the presence of a mediator who has no authority to impose a settlement, although he may offer what’s known as a mediator’s proposal.  In a collaborative divorce, adversaries use their own attorneys.  But, again, these attorneys have no right to impose a settlement.  With arbitration, although both parties enter into the process voluntarily, a private judge does have the right to impose a settlement.  Religious communities, among Jews and Muslims for instance, have private arbitration arrangements.  But in these instances, the arbitrators use religious precedents (Halacha based on the Torah among Jews, and Sharia Law among Muslims) to impose a settlement.

Court battles, prompted as they are by monumental egotism, have become fodder for popular novels and films.  Last minute appeals, young lawyers who triumph over seasoned litigators, the vindicated individual over the corporation… all provide the natural conflict on which fiction thrives.  But the cost to our society has become monumental in terms of the cost of litigation, dragged out appeals, and lost time for all involved.  Alternative Dispute Resolution provides a much needed answer to the problem. 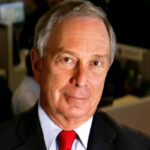 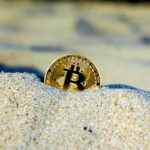