REDTEA NEWS
Democrats Don’t Care How Much You Suffer
The Real Purpose of the Second Amendment
Why Gasoline Prices May Never Come Down
Are We in Civil War Already?
The Narrative Is So Transparent It’s Laughable
Another Pro-Life Pregnancy Center Firebombed
Attempt on Kavanaugh’s Life Shows the Danger the...
Inflation Causing Americans to Change Spending Habits
American Gun Owners Are the Last Line of...
Democrats Still Don’t Understand Guns or Gun Owners
Home Survival Survival Ammunition: .30-40 Krag
Survival 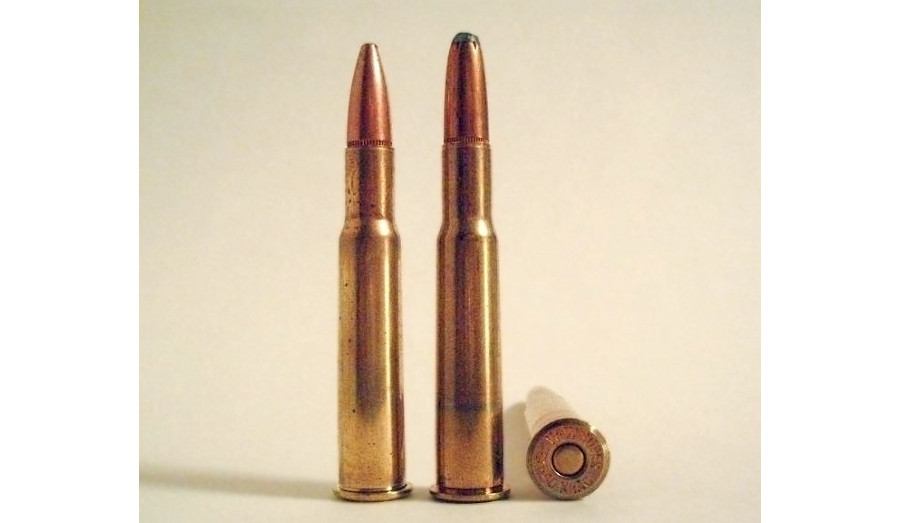 In many areas of life, things that are old eventually become new again. And in the firearms world that is just as true. Many old cartridges that once were thought to be obsolete have obtained a new lease on life. Among those is the .30-40 Krag.

The .30-40 Krag has the distinction of being one of the shortest-serving official cartridges in US military history. Officially adopted in 1892, the first rifles weren’t produced until 1894, and they were replaced in front line service by the M1903 Springfield and its .30-03 (later .30-06) cartridge in 1903.

The .30-40 Krag became a victim of the rifle in which it was chambered, one which was from its adoption already outclassed by the Mauser rifles in use in Spain and throughout Latin America. And despite its solid performance, the .30-40 Krag just wasn’t as flat-shooting as the 7mm Mauser cartridge, which US forces discovered to their detriment during the Spanish-American War.

In retrospect, the US Army should probably have adopted the Krag-Joergensen rifle in its 6.5x55mm chambering as adopted by Denmark and Norway. The development of firearms cartridges during the 20th century would undoubtedly have been different as a result. But US officials were apparently wedded to a .30-caliber rifle, and thus the .30-40 Krag won the day.

The .30-40 Krag featured a 220-grain roundnose bullet traveling at 2,000 feet per second. Chamber pressure was a relatively low 40,000 psi, in deference to the Krag-Joergensen rifle bolt’s single forward locking lug. While later loads attempted to increase pressure to 45,000 psi in an attempt to boost muzzle velocity to 2,200 feet per second, that resulted in a large number of cracked locking lugs in service rifles.

You may also run across other older firearms chambered in .30-40 Krag, such as European single shot or double rifles that were rechambered to the more available (in the US) .30-40 Krag, or Remington rolling blocks, Winchester 1895s, and Ruger No. 1s. And with so many older Krag rifles having been sporterized over the years and having had their collector value reduced significantly, there are often opportunities to pick up a Krag rifle at a reasonable price.

As with many other older and obscure cartridges, availability and cost of .30-40 Krag ammunition is a concern. Currently your options for off the shelf ammo are extremely limited, and will run you $2 a round or more. Handloading is almost required for this cartridge. Still, if you have the ability to handload, and you’re stocked up on components, the .30-40 Krag can serve well as a hunting cartridge in your survival armory. 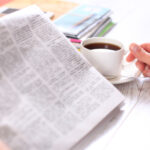 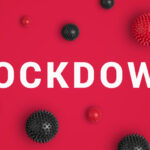