REDTEA NEWS
Tank Gift to Ukraine Exposes the Sad Reality...
The Government Thinks We’re the Terrorists Now
FBI Admits It Uses CIA and NSA to...
Democrats Are About to Learn That Turnabout Is...
If You Like Your Gas Stove, You Can...
McCarthy’s Woes Are Payback a Long Time Coming
The Response to the Twitter Files Is Telling
Are San Francisco’s Killer Robots the Wave of...
The Genocidal Tendencies of Climate Change Crazies
The Siren Song of Being “Moderate”
Home Survival Survival Ammunition: .32-40 Winchester
Survival 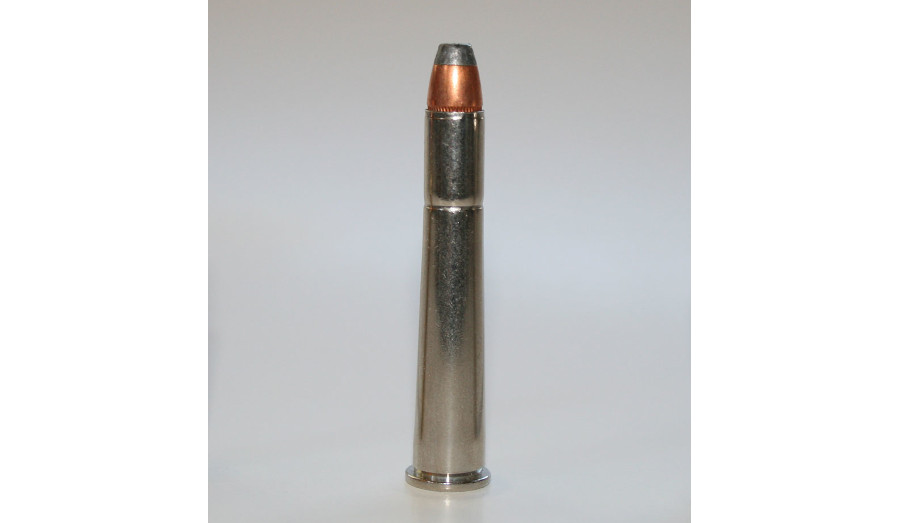 The .32-40 Winchester was originally developed as the .32-40 Ballard as a target cartridge for single-shot blackpowder target rifles. As lever action rifles from Winchester and Marlin gained increasing popularity, the .32-40 was available in those rifles as well. But with the acceptance of smokeless powder and more advanced cartridges, the .32-40 quickly lost ground to cartridges such as the .30-30 Winchester and the .32 Winchester Special.

With its origins as a blackpowder cartridge, factory loadings of the .32-40 were relatively anemic. And in deference to some of the older rifles chambered in .32-40, many of today’s loadings still are. But with modern handloads in strong rifles produced with modern steel, the .32-40 can nearly equal the power of the venerable .30-30.

Handloading data is going to largely be hard to come by, but some data optimized for older guns lists 200-grain bullets traveling at around 1,400 feet per second, for about 870 foot-pounds of muzzle energy. That’s considered marginal even for hunting deer, although old-timers supposedly used the .32-40 to take moose and elk.

Handloaders today often exceed the load data shown in catalogs, and can push 170-grain bullets to around 2,000 feet per second, only 200 feet per second less than most .30-30 loads. While that only offers around 1,500 foot-pounds of muzzle energy, that’s still sufficient to take deer, and at short ranges should be able to take smaller bears.

The downside to .32-40 Winchester right now, like a lot of other more obscure cartridges, is that ammo and reloading supplies are going to be hard to come by. Expect to pay $2 or more for brass cases, and more than that for loaded ammunition if you can find it. The brass for .32-40 can be reformed from .30-30 or .38-55 brass, although it may end up being a little shorter than true .32-40 brass.

If you happen to have inherited a .32-40 rifle, there’s no doubt that it can be an effective cartridge if you’re willing to put the effort into it. But if you’re not able to handload or willing to stock up on ammunition, you’re probably not going to want to make the .32-40 a first choice cartridge for survival purposes. 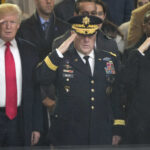 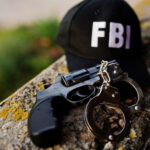