REDTEA NEWS
NIH Royalty Payments Bring Up Conflict of Interest...
The COVID Narrative Is Changing Before Our Very...
Dishonesty Is the Left’s Stock-In-Trade
FBI Whistleblowers Coming Out of the Woodwork
Are You in a Government Database? Probably So
Leftist Tolerance on Display in Wake of Roe...
China Demands Censorship of US Landmarks in Movies
Biden Administration Clueless About Border Fiasco
The Left’s Meltdown Over Roe v. Wade
The Left’s Censorship Campaign Is Backfiring
Home Survival Survival Ammunition: .357 SIG
Survival 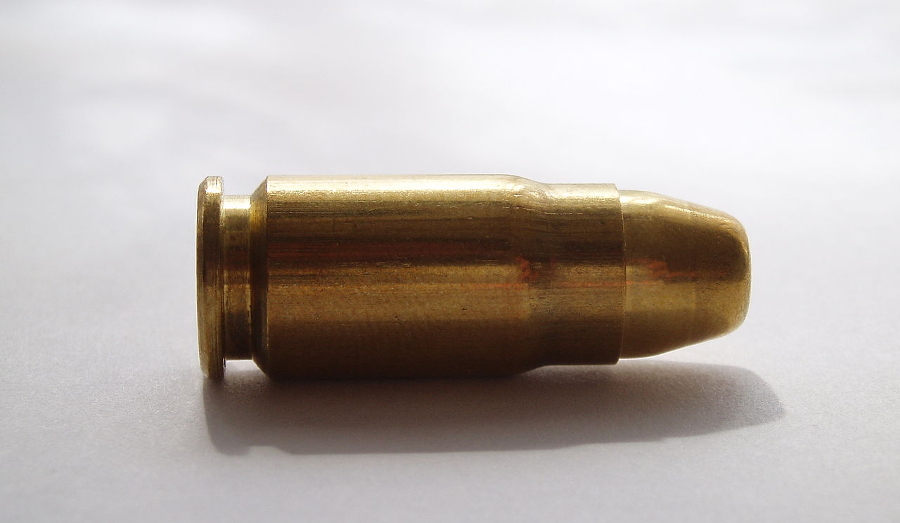 Most gun owners have heard the phrase, “A pistol is what you use to fight your way back to your rifle.” Pistols just don’t have the power needed to take a bad guy out of the fight immediately. But the history of pistol cartridge development over the past century has been one of trying to develop more and more powerful cartridges that can improve the chances of making a one-shot stop.

When the .40 S&W cartridge first hit the scene, it made an immediate impact. Featuring a larger bullet and more energy than 9mm Luger, most pistols only had to sacrifice two rounds of capacity to fit the larger cartridge. And .40 S&W offered comparable to performance to .45 ACP in a smaller package, with more ammunition capacity. But some people couldn’t leave well enough alone, and immediately sought to improve .40 S&W.

That led to the development of the .357 SIG cartridge, an attempt to get close to .357 Magnum performance levels in a semiautomatic pistol package. The .357 Magnum cartridge has a reputation for being a quick fight stopper, with the highest percentage of one-shot stops of any commonly carried handgun cartridge. The .357 SIG is basically just a .40 S&W cartridge necked down to 9mm, offering the ability to push 9mm bullets at higher velocities than the 9mm Luger.

In many ways the .357 SIG is a return to handgun design of the late 19th century, as bottleneck cartridges such as the 7.62x25mm Tokarev, 7.63x25mm Mauser, and 7.65x21mm Parabellum were popular back then. Bottleneck cartridges offer the benefit of improved feeding in pistols, and don’t have the same sensitivity to case length as straight-wall cartridges that headspace on the case mouth.

Because of the high cost of .357 SIG ammunition, difficulty in finding it, and the relatively small number of pistols that chambered it, the cartridge never really found the same popularity that .40 S&W did. And now that .40 S&W is losing in popularity, .357 SIG is being dragged down with it. The cheapest .357 SIG ammunition available generally costs 28-30 cents per round, significantly more expensive than more common calibers such as 9mm Luger.

If you have a .357 SIG pistol, you need to be sure to stock up on ammunition and/or reloading components. While .357 SIG won’t disappear, it’s very likely to remain a niche cartridge. It can serve as a good self defense or hunting cartridge in a survival scenario, but if you’re looking for a new pistol then you’re probably better served by something in a more common caliber. 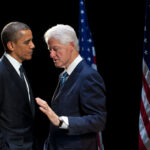 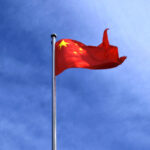