REDTEA NEWS
Professional Sports, COVIDiots, and Victim Blaming
Was Fauci Fibbing About His Financials?
Political Commissars Are Here And Are Starting Their...
Mormons Pointing to Higher Actual Inflation
Top Scientists Feared COVID Came From Lab All...
Quebec to Start Fining the Unvaccinated
McCarthy Threatens to Strip Democrats of Seats If...
Supreme Court Shows Its Schizophrenia
Beset by Crime Wave, LA Residents Flock to...
The Case of Jan. 6 Gets Curiouser and...
Home Survival Survival Ammunition: .38-40 Winchester
Survival 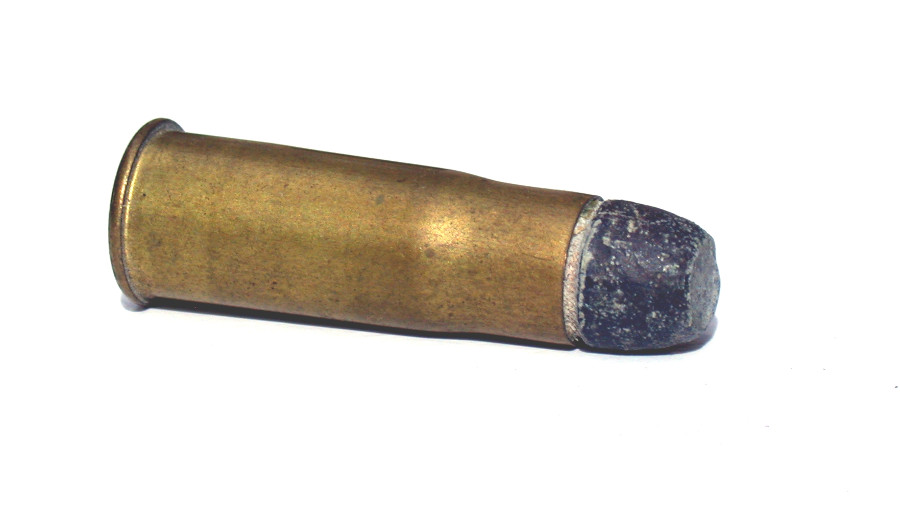 One of the more confusing aspects of cartridge nomenclature comes when discussing cartridges developed in the 19th century. Very often the cartridge name has nothing at all to do with the diameter of the bullet. For instance, the .38 Special derives its name from when its cases were loaded with .38-caliber heeled bullets, whereas modern bullets in that cartridges are .357” in diameter. And another .38-caliber cartridge that was popular back in the day, the .38-40 Winchester, is actually a .40-caliber cartridge.

The .38-40 has seen a minor resurgence in popularity in recent years due to the increasing reach of Cowboy Action Shooting. While originally chambered in rifles, in modern guise it has become popular as a revolver cartridge.

Most loads for the .38-40 are loaded pretty lightly, in deference to older firearms chambered in .38-40 in which ammunition may be used. Performance of the .38-40 is roughly similar to that of .40 S&W, with a 180-grain bullet traveling at about 1,000 feet per second. That makes it a decent cartridge for self-defense with a handgun or for hunting small game.

Load data for the .38-40 in rifles is available too. Some handloaders have even pushed the 180-grain bullets to nearly 1,800 feet per second, for nearly 1,300 foot-pounds of muzzle energy. That makes it a perfectly viable cartridge for hunting deer and similar sized animals, with the right bullet construction.

For those who already own firearms chambered in .40 S&W or 10mm Auto, the .38-40 offers some commonality by being able to use the same diameter lead bullets. Cases are more expensive, however, at around double the cost of more common cartridges such as 9mm Luger or .45 ACP. And because the .38-40 case is bottlenecked, it requires lubing before sizing, unlike common straight-walled pistol cases.

Feeding the .38-40 through a rifle should be easier, however, especially with designs like the Winchester 92, which was designed for bottlenecked cartridges. But don’t be surprised if it’s difficult to find ammunition. A recent search on Ammoseek found just five listing of .38-40 ammunition, starting at $1.08 per round.

Handloading will definitely be your best bet if you plan to shoot the .38-40 in any volume. If you have a .38-40 firearm already, or inherit one, it can certainly serve effectively in a survival situation, as long as you have plenty of ammo on hand. But if you’re looking for something that can work as a jack of all trades, or something for which you can pick up ammunition anywhere, the .38-40 probably shouldn’t even be your third choice. 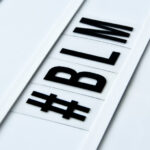 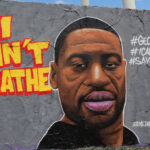 George Floyd Memorial Sees Shooting on Anniversary of His Death