REDTEA NEWS
Professional Sports, COVIDiots, and Victim Blaming
Was Fauci Fibbing About His Financials?
Political Commissars Are Here And Are Starting Their...
Mormons Pointing to Higher Actual Inflation
Top Scientists Feared COVID Came From Lab All...
Quebec to Start Fining the Unvaccinated
McCarthy Threatens to Strip Democrats of Seats If...
Supreme Court Shows Its Schizophrenia
Beset by Crime Wave, LA Residents Flock to...
The Case of Jan. 6 Gets Curiouser and...
Home Survival Survival Ammunition: .38 Super
Survival 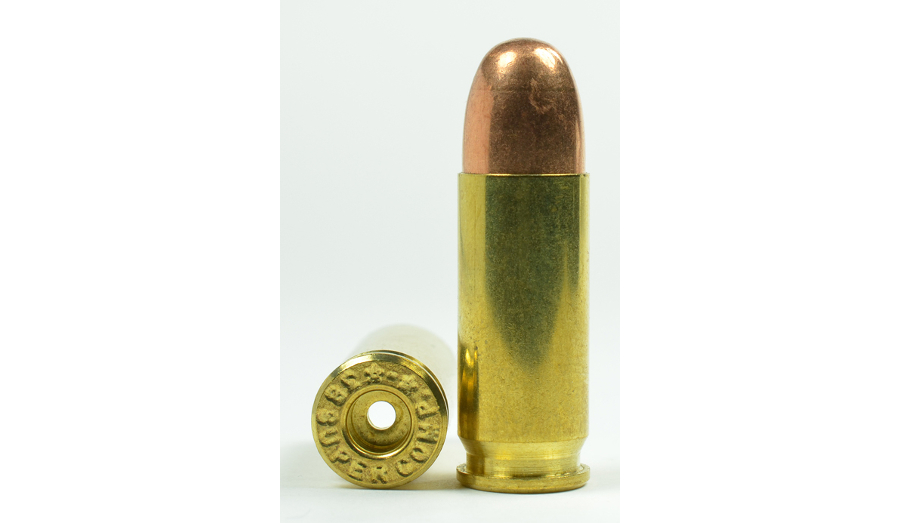 The early 20th century saw a number of small-caliber pistol cartridges developed, in an attempt to get better performance than the large, slow revolver and pistol cartridges that remained popular with many military and civilian shooters. While .30-caliber cartridges such as the 7.62x25mm Tokarev became popular in some areas, 9mm cartridges quickly became the most popular worldwide.

Aside from the 9mm Luger and .380 ACP, very few of those cartridges survived to the present day with any amount of popularity. One that did, however, was the .38 Super.

The .38 Super was developed in an attempt to field a more powerful version of the .38 ACP (not the same as the .380 ACP). Chambered in the Model 1911 pistol, the .38 Super allowed for carriage of an additional one or two rounds in the magazine due to its smaller diameter. It also became popular with police forces due to its ability to pierce the steel doors of automobiles, vitally important in the war against bootleggers.

Despite that popularity, the cartridge fell out of favor for many years until it was rediscovered by competition handgun shooters in the 1980s. Because of its greater energy than other 9mm cartridges, the .38 Super allowed competitive shooters to make “major” power factors along with the then-dominant .45 ACP cartridge. But the decreased recoil as a result of the lighter bullets allowed for quicker follow-up shots, and the extra magazine capacity resulted in fewer magazine changes.

From then on, the .38 Super began to dominate shooting competitions, and its popularity began to increase. New developments on the cartridge began to appear, such as the .38 Super Comp, which reduced the rim diameter of the semi-rimless .38 Super. Modern .38 Super loads can push a 124-grain bullet at over 1,400 feet per second, and a 147-grain bullet at over 1,200 feet per second. That performance puts it on par with the .357 SIG, with muzzle energy normally around 450-550 foot-pounds. While bullet diameter is supposed to be .356”, the cartridge is commonly loaded with standard .355” 9mm bullets.

The .38 Super isn’t the most popular handgun cartridge in the US, but it is available in most 1911-style firearms and is popular with shooters who prefer the 1911 platform. It is also popular in countries that have bans on military-caliber ammunition such as 9mm Luger.

Ammunition is available for as little as 25 cents a round, which is more expensive than 9mm Luger but still not unreasonable. If you have a .38 Super pistol, it will certainly be a capable defensive cartridge, and more likely to find on the shelves during panics such as the current one that has seen 9mm Luger disappear from most gun stores. 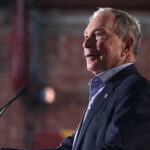