REDTEA NEWS
Tank Gift to Ukraine Exposes the Sad Reality...
The Government Thinks We’re the Terrorists Now
FBI Admits It Uses CIA and NSA to...
The Medical Industry Continues to Fail Patients
Democrats Are About to Learn That Turnabout Is...
If You Like Your Gas Stove, You Can...
McCarthy’s Woes Are Payback a Long Time Coming
The Genocidal Tendencies of Climate Change Crazies
The Response to the Twitter Files Is Telling
Are San Francisco’s Killer Robots the Wave of...
Home Survival Survival Ammunition: .400 Cor-Bon
Survival 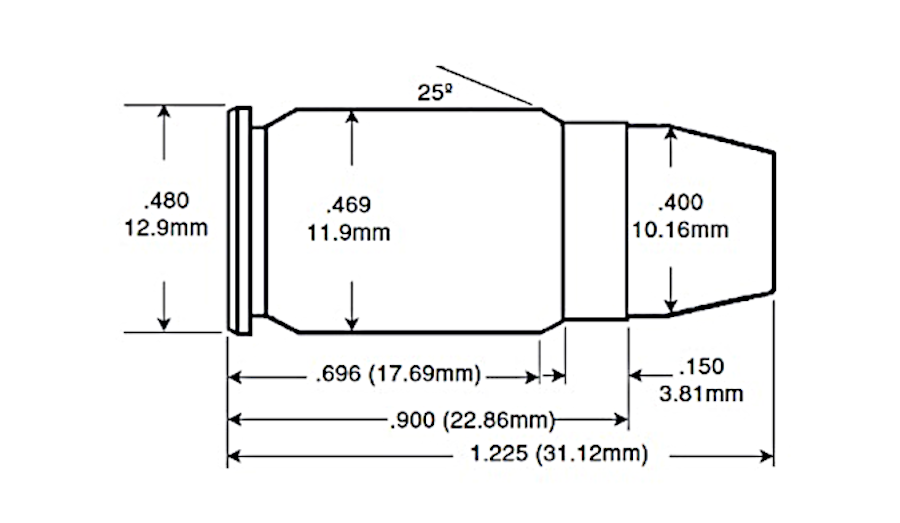 With so many handgunners looking to increase the performance of their pistols, it’s only natural that there’s a fair amount of experimentation with new calibers. One of the ways that’s been done is by necking down cases to accept smaller diameter bullets. That was the origin of the 9x25 Dillon and the .357 SIG. And as larger cases were necked down, the .400 Cor-Bon was born.

It also allows pistols chambered in .45 ACP to be easily converted to fire a cartridge with similar power to the 10mm. This includes pistols such as the Glock 21 and the Colt 1911 family. Colt 1911 pistols chambered in 10mm have often had problems with cracking as a result of the powerful recoil of full house 10mm loads. The .400 Cor-Bon eliminates those issues.

There are also nearly no sources of .400 Cor-Bon ammunition, with Cor-Bon and Underwood being the only two that really loaded the round. Factory ammunition from Cor-Bon is going to be expensive too, at $1.75 per round. That’s why most .400 Cor-Bon shooters decide to handload. While brass, bullets, and dies are still readily available, supplies seem to be dwindling as newer shooters increasingly forget that cartridges like the .400 Cor-Bon exist.

If you have a .400 Cor-Bon barrel already, it could provide a useful addition to or change of pace from your current .45 ACP pistol. But unless you’re able to build up a good supply of ammunition, your survival armory might be better served by a pistol in a more commonly available caliber. 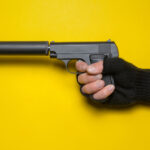 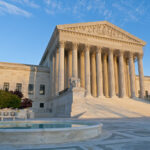